Twenty years ago, Janet Jackson released her single “Got ‘Til it’s Gone.” Today, we celebrate the layered artistry that led to the video’s timeless appeal. 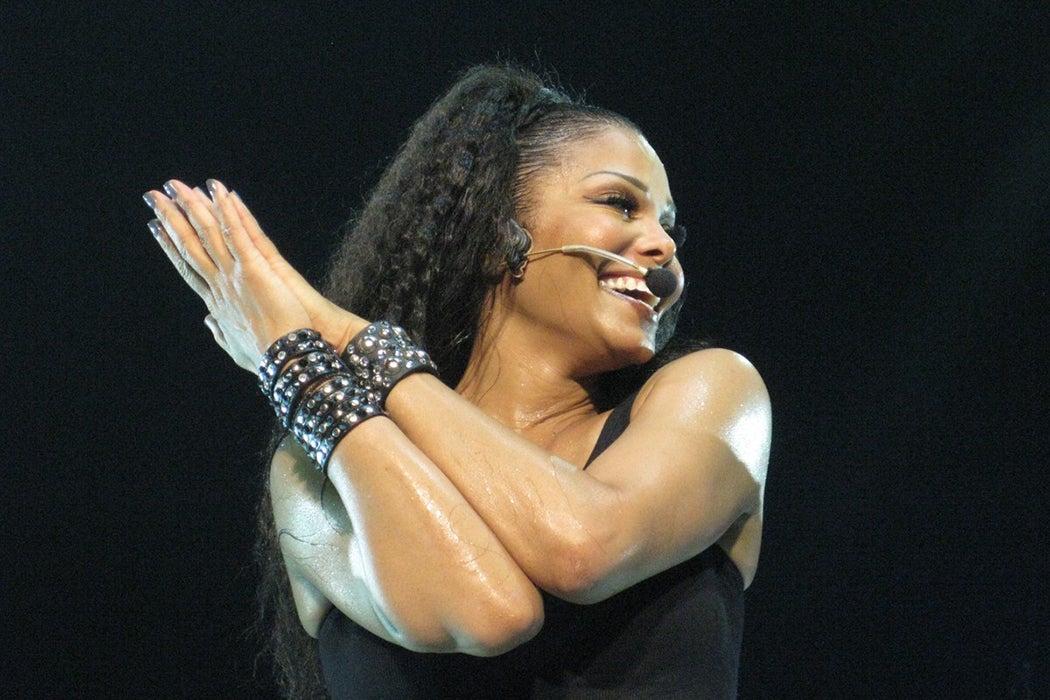 This October marks the 20th anniversary of Janet Jackson’s 1997 album The Velvet Rope. The album’s top single “Got ‘Til it’s Gone” holds up after two decades, thanks to the contributions of six people: Janet Jackson, yes, but also Joni Mitchell, director Mark Romanek, and African photographers Seydou Keïta, Malick Sidibé, and Samuel Fosso.

Jackson leant the music an extra dimension by sampling influential songwriter Joni Mitchell, using a riff from Big Yellow Taxi in the song and in the title itself. As Lloyd Whitesell points out, Jackson, along with many other artists including Prince, “claimed Joni as an important muse.”

Released in MTV’s heyday, the music video was steeped in genre-defying visual language. Director Mark Romanek suggested to Jackson that they recreate an apartheid-era South African dance hall. There, local black South Africans come together to dance together to the music of Janet Jackson and Q-Tip. The imagery evokes well-known portraits by famous Malian photographers such as Seydou Keïta and Malick Sidibé, as well as Cameroonian photographer Samuel Fosso.

In the main room where the party goers dance, Romanek quotes Malick Sidibé directly in the clothing, dance styles, and jubilation of the 1960s, mirroring many of Sidibé’s well known portraits of Bamako nightlife, such as Regardez Moi from 1962. Sidibé describes his party photography as being blissful: “There was always music and a nice atmosphere, not a hint of sadness. Since I didn’t have to worry about fixing people’s hair and posing them properly, I was able to create spontaneous images of joy-and in that sense, the party pictures were more interesting for me.” Jackson’s video echoes this sense of fun and freedom.

In Jackson’s music video, the dance party continues in one room, while in another, a photographer has set up a portrait studio where party goers can pose and curate their own portraits. Here, Romanek borrows heavily from Keïta and Fosso, recreating a near-to-exact replica of Fosso’s 1969 photo studio, which housed the literal stage for decades of his inquisitive and playful self-portraits. As the video shows the photographer’s dramatic flash to indicate a photo has been snapped, viewers see famous photos such as Young Man with a Flower (1958) by Keïta and some of the many Self-portraits by Fosso circa 1976 coming to life in Jackson’s video.

It is particularly poignant to have Joni Mitchell’s rallying cry and lament that “you don’t know what you’ve got ‘till it’s gone” laced throughout the song and video. In John Haskell’s piece “Laurel Canyon,” he surmises that underneath it all, Joni Mitchell was a utopian, and that “her utopia was a belief in the possibility of turning idealism into something real, and that’s why her songs—about sadness and loss and loss of love—usually have a note of possibility.”

Jackson’s Got ‘Til It’s Gone seems to urge the listeners find hope and light even in dark times, a message that continues to resonate today.

Harmonic Palette in Early Joni Mitchell
By: Lloyd Whitesell
Popular Music , Vol. 21, No. 2 (May, 2002), pp. 173-193
Cambridge University Press
Ready to Wear
By: Michelle Lamunière, Malick Sidibé and Lia Brozgal
Transition , No. 88 (2001), pp. 132-159
Indiana University Press on behalf of the Hutchins Center for African and African American Research at Harvard University
Laurel Canyon
By: John Haskell
Columbia: A Journal of Literature and Art , No. 43 (2006), pp. 176-180
Columbia: A Journal of Literature and Art 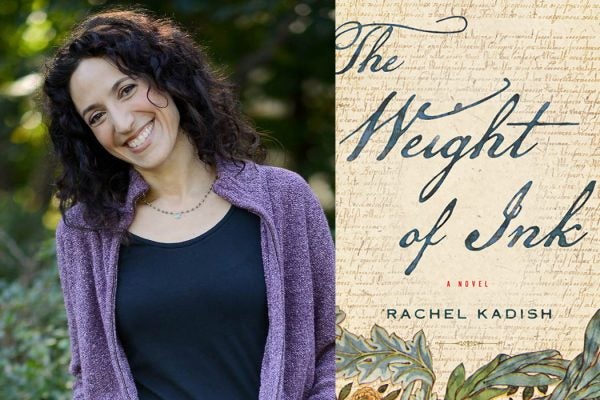 Author Rachel Kadish tells us about how she used JSTOR to research her fascinating, complex new novel, The Weight of Ink.