The Invention of Middle School

In the 1960s, one scholar writes, there was no grand vision behind the idea of a middle school. The problem that the model sought to solve was segregation. 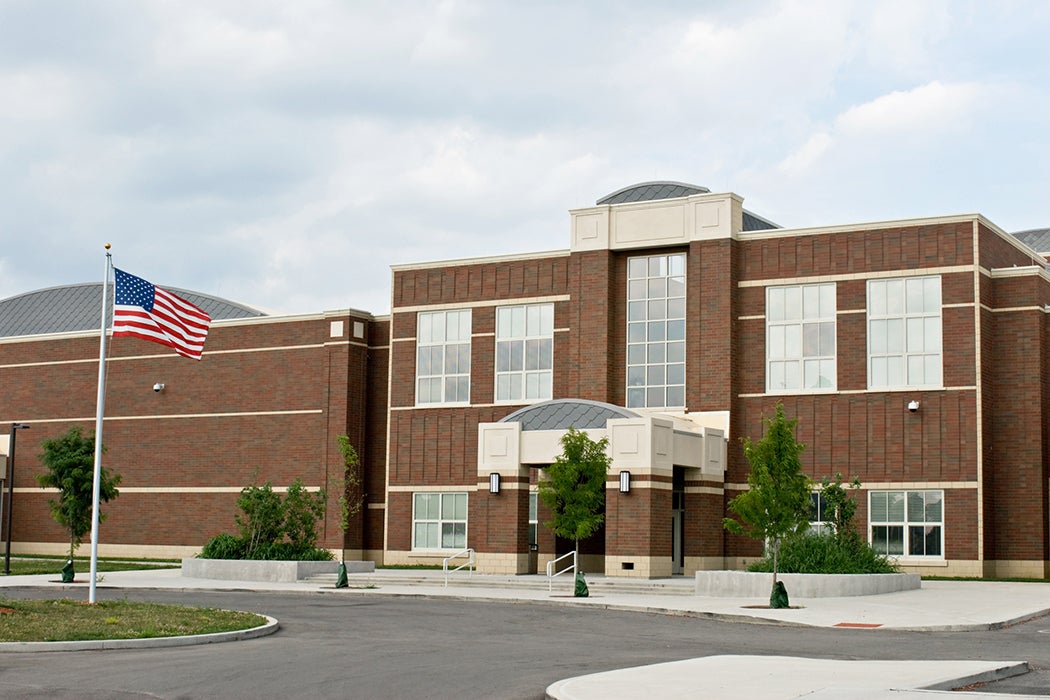 All across America, tweens are nervously embarking upon their first year of middle school. A few decades ago, this wouldn’t have been a major transition year for most of these students—for that, they would have had to wait another year or two. Paul S. George explains how the middle school as we know it came to be.

Before the 1960s, George writes, the step for most students before high school was junior high, which normally covered grades 7 through 9. As the name suggests, the schools were structured like mini high schools. Subjects were taught by separate teachers in separate rooms, with little collaboration.

Middle school, as most Americans know it, was originally a way to accommodate demands for racial desegregation.

The middle school model changed that, eventually. But when it started, George writes, creating a post-elementary school that covered fifth or sixth through eighth grade was simply a way to accommodate demands for racial desegregation. If the middle and high school grades were integrated, districts could often get away with leaving elementary schools, which now educated only the youngest kids, segregated.

“The result would be a plan for a dramatically more desegregated school district very likely to receive court approval,” George writes.

This process created hundreds of new middle schools in the 1960s and ‘70s. A decade later, more middle schools blossomed in the Northeast and Midwest because of changing demographics. Many high schools were under-enrolled while many elementary school populations grew, making reorganization of the schools an obvious solution to use the buildings efficiently.

George writes that academic concerns entered the picture only after the 1983 Nation at Risk report triggered a panic about student achievement. That pushed states to think of ninth grade curricula as part of their high school programs.

At the middle-school level, educators in the ‘80s and ‘90s turned their attention to the specific needs of young adolescents. George writes that his own district in Florida was one of the pioneers of this effort, experimenting with various approaches and finally settling on an interdisciplinary, “team” approach:

Our district’s middle school educators began to focus on what they could achieve by sharing the same students, the same teaching schedule, common planning time, and the same areas of the building as well as the responsibility for coordinating the major components of every student’s educational experience.

This idea caught on around the country. Schools also began using other tools to cater to the specific needs of middle-school kids. They divided school days into long, flexible blocks of time for multi-disciplinary instruction.

Schools also tried to ensure that teachers knew individual students better than the typical junior high or high school teacher did. Some created multi-age groups of sixth- through eighth-graders, in which the same students and teachers could stick together for more than a year. Others used “looping,” where a team of teachers worked with the same students for three years before starting again with a new group in sixth grade. Yet another method was dividing a large middle school into smaller “houses.”

Today, middle schools have overwhelmingly adopted these kinds of systems, becoming an entirely different beast from the old junior highs. 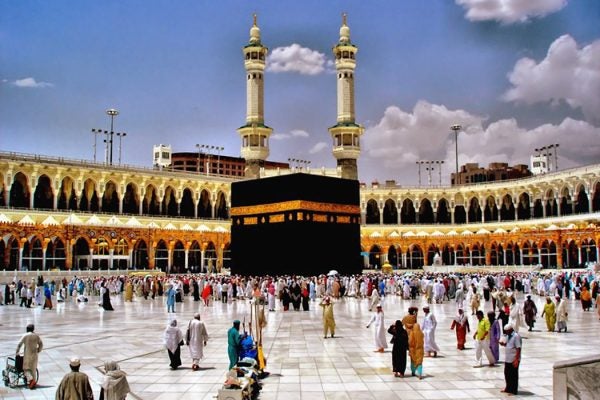 Despite the Hajj's celebration of ascetic faith and brotherhood, there has always been plenty of profit made off the pilgrims traveling to Mecca.