Despite the Hajj’s celebration of ascetic faith and brotherhood, there has always been plenty of profit made off the pilgrims traveling to Mecca. 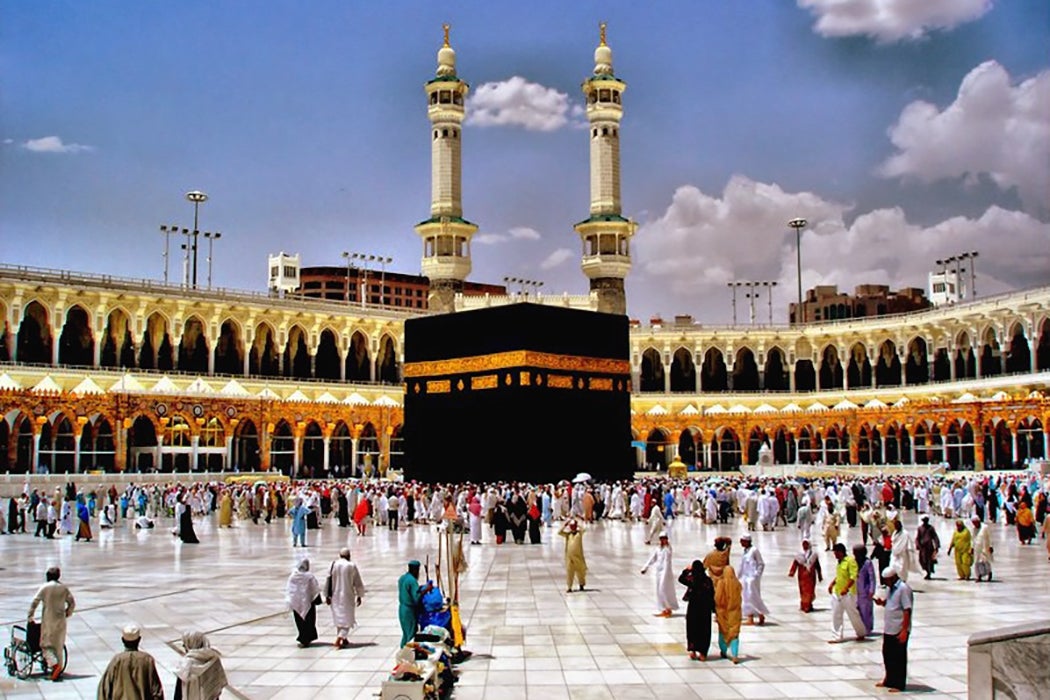 A view of the Great Mosque of Mecca
via Wikimedia Commons
By: Eric Schewe
3 minutes
Share Tweet Email Print

The annual Muslim pilgrimage to Mecca, the Hajj, is one of five “pillars” of Islam, an obligatory observation of faith once in the lifetime of every Muslim who is physically and financially capable of making it. The Hajj occurs once a year during five days of the lunar Muslim calendar, and so moves forward about ten days every solar year.

The largest annual gathering of people on Earth, Mecca hosts roughly 700,000 Saudi subjects and 1.3 million expatriates, set by national quotas. The pilgrims seek to perform a series of rituals over the course of the five days. These include circling the Ka’bah, a large square building  at the Sacred Mosque, seven times; walking to several sites in the region of religious significance; and “stoning the devil” by hurling pebbles at three pillars.

Handling the crowd is a huge logistical challenge for Saudi Arabia, which maintains semi-permanent tent cities and has built massive walkway overpasses between key sites. That still has not prevented repeated fatal stampedes at bottlenecks in the walkways, including one that killed hundreds in 2015. Other Muslim states frequently criticize the kingdom both for overcrowding and mismanagement in general and for the restrictions they place on certain nationalities in particular. For example, Saudi Arabia did not allow any Iranian pilgrims last year. Since its dispute with Qatar this year, it is requiring Qatari pilgrims to cross the land border and take the Saudi national airline the rest of the way to Mecca.

There has always been plenty of power and profit to be made by those who control the Hajj and the routes to Mecca.

Despite the celebration of ascetic faith and brotherhood at the Hajj, there has always been plenty of power and profit to be made by those who control it and the routes to Mecca. As the majority of the world’s Muslims live at quite a distance from the Arabian Desert in South and Southeast Asia, the Hajj saw limited numbers of pilgrims prior to the nineteenth century. Most pilgrims typically arrived in overland caravans. Michael Miller recounts how this changed rapidly after the spread of the steamship. Steam power integrated Muslim states into the imperial economies of the European great powers, but it also ushered in one of the most significant eras of mass migration in the history of the world.

The opening of the Suez Canal in 1869 established the Arabian port city of Jiddah near the nexus of Europe-Asia trade, and European shipping lines sought Hajj pilgrims as passengers to supplement income from regularly scheduled trading voyages. The scale at which these shipping lines operated allowed them to charge prices far lower than the combined cost of a multi-part trip over land or by sailing ship. Steamship travel also removed much of the uncertainty and danger of such a trip. The estimated number of pilgrims arriving by sea quadrupled to 130,000 between 1885 and 1930.

The making of the mass Muslim pilgrimage had unexpected effects. It brought profits for these European firms, but it also likely encouraged pan-Islamic identification among Muslims at a period of intensifying anti-imperial mobilization. This led to significant protests such as the Khilafat movement, one of the first mass protests against British rule in India in the early 1920s, symbolically hinging on the threat that Britain would end the Ottoman caliphate after World War I.

Ultimately, postcolonial majority-Muslim states established similar mass bureaucracies for moving Hajj pilgrims, who made another exponential leap in volume after the spread of air travel. This phenomenon has had an important role in facilitating the revival in Muslim observance in the past 40 years, but it has changed the character and pace of the Hajj. While a pilgrim once might have spent months before and after the event in prayer and visiting the region, today Saudi security is very anxious for its 2 million guests to receive apotheosis and to be on their way. 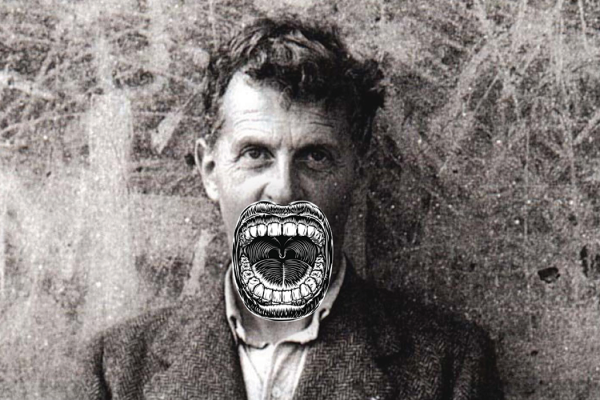