The Debate Over Eid

Muslims seem to celebrate a holiday called Eid over and over, and at different times. Here’s why. 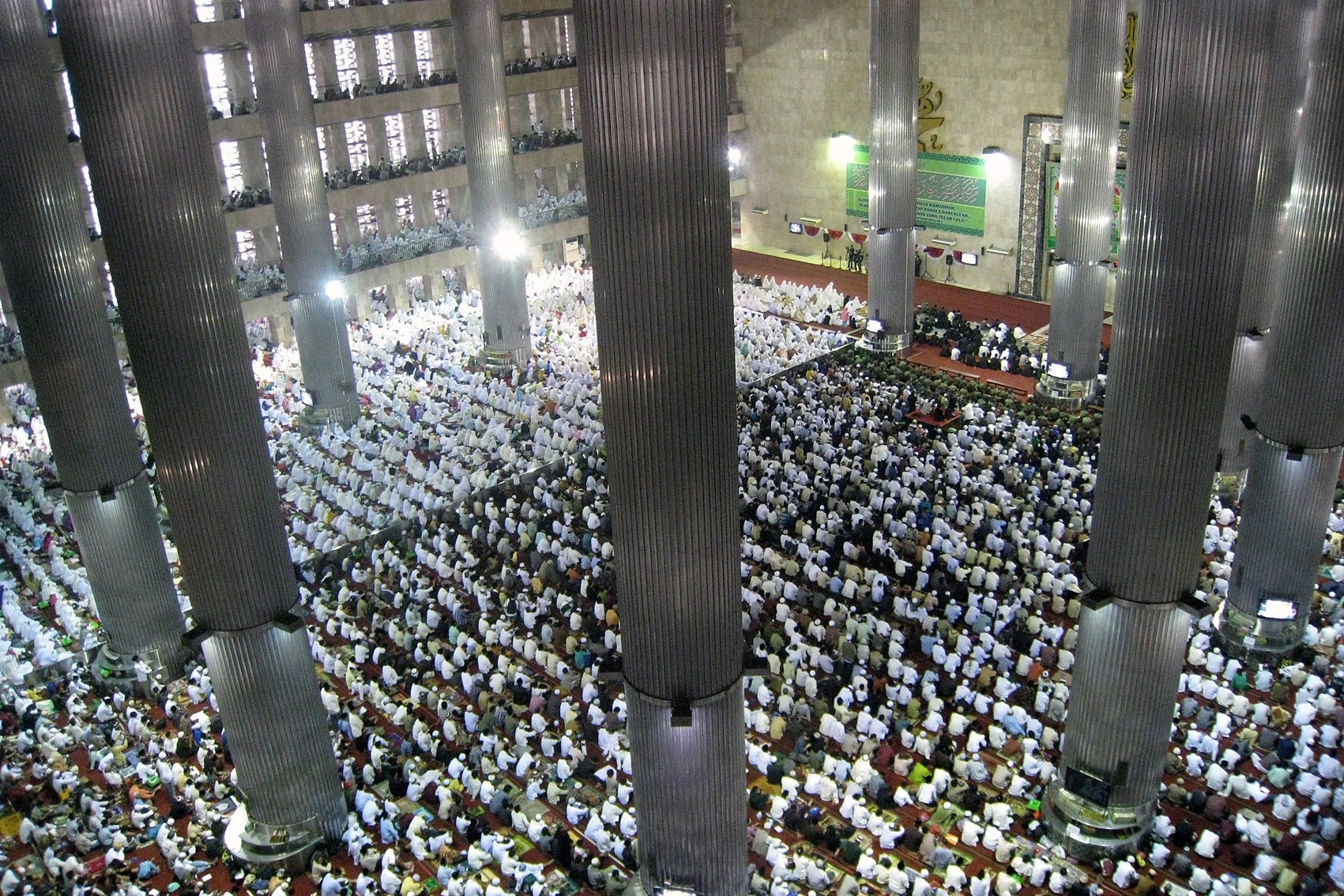 When you hear about Eid, it might feel like experiencing déjà vu. Muslims aren’t  just making up an additional holiday to play hooky, though; Eid happens multiple times a year. The first Eid, also known as Eid-al-Fitr, the “Festival of Breaking of the Fast,” celebrates the end of Ramadan. It’s kind of like a Muslim Christmas, filled with presents, new clothes, prayer, family, a feast, and charity.

Eid-al-Fitr is followed by Eid-al-Ahada a few months later. The latter is also called the “Sacrifice Feast” because it commemorates Abraham’s willingness to sacrifice his son in submission to God. (An angel stopped the actual sacrifice.) The second Eid is also when all Muslims who are physically and financially able, are encouraged to make the pilgrimage to Mecca. This journey, known as Hajj, is one of the five required pillars of Islam.

Globalization has increased the complexity of determining the days of Eid.

Both holidays emphasize Muslim unity and coming together as a community to celebrate. But many Muslims end up in a predicament, with families divided over the actual days on which they should celebrate the holidays. This is because Eid-al-Fitr and Eid-al-Ahada, like Ramadan, are based on the Islamic lunar calendar. Both Eids also move forward by roughly 11 days every year when using a Gregorian Calendar because the lunar calendar is comprised of about 354 days in comparison to the 365 days. Considering that a lunar calendar revolves around phases of the moon, the complexities of determining a collective Eid emerge.

Globalization has increased the complexity of determining the days of Eid, since on the one hand there is a strong desire to have Muslims across the globe celebrate on the same day, but on the other hand people want to celebrate Eid on the same day as Saudia Arabia, the birthplace of Islam. Although all Muslims base holidays on a lunar calendar the dates differ for holidays like Eid-al-Fitr because the ability to see the birth of a new moon can change based on geography.

The actual moon-sighting portion of Eid-al-Fitr is also a divisive issue. With the rise of reliable scientific instruments, some Muslim scholars and followers are torn between traditionally viewing the moon with the naked eye or using scientific methods to determine the birth of a new crescent. Thus, standards for moon sightings vary even between mosque to mosque in the same city. In Muslim majority countries it is much easier for the government to declare a specific collective date to celebrate the festival, which can last three days.

So when you Google the date of “Eid 2016” more than one date will come up, but you can see why these dates are not set in stone for all Muslims. Muslims will always share the holiday if not the horizon. 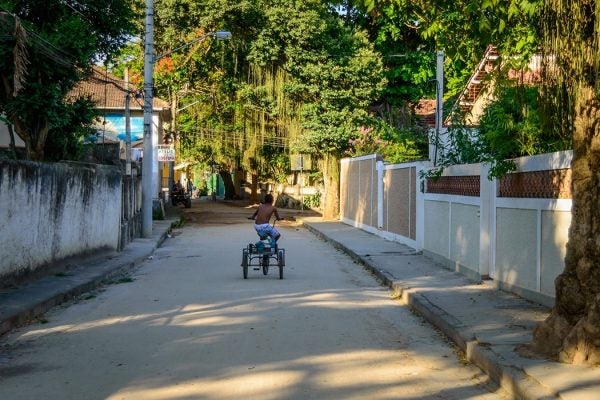