From parasites to malaria, the health risks facing ancient Rome were numerous. 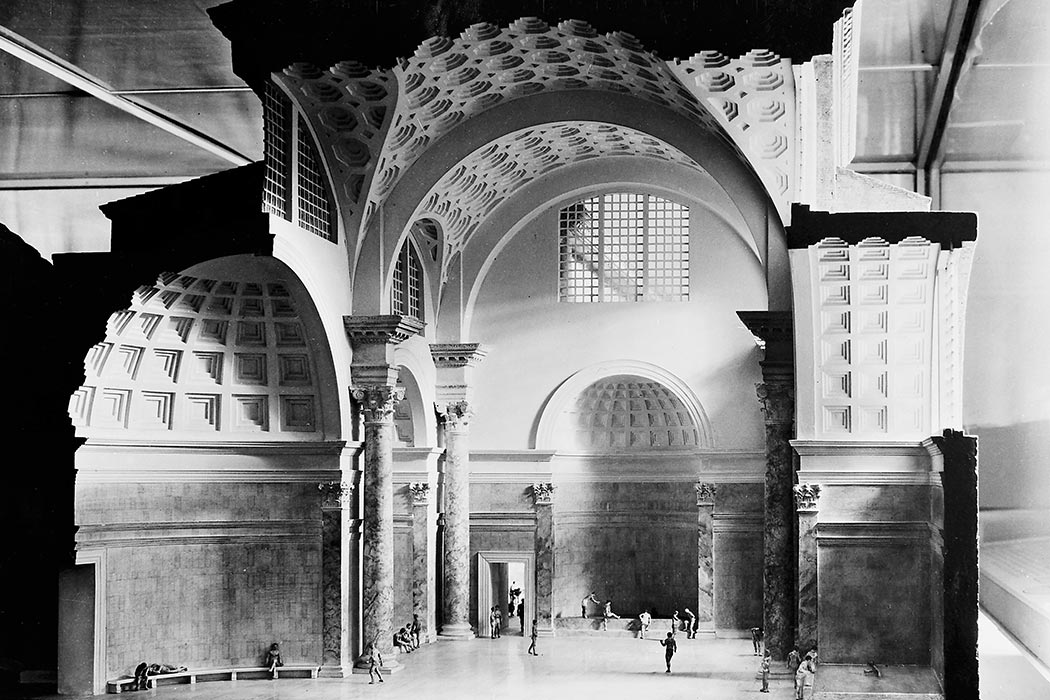 Ancient Rome pioneered such sanitary practices as public toilets and the world’s largest public sewer, the Cloaca Maxima. Rome also provided its citizens with a clean water supply. But despite these advances, which were unique to the period, it couldn’t fend off the threat of parasites, new archaeological research finds. What’s more, certain intestinal parasites were actually more prevalent in Rome than in earlier Iron Age settlements.

The puddles provided the perfect place for malaria-transmitting anopheles mosquitoes to breed.

In addition to the parasites, Rome, which was built in a low-lying region, faced recurring outbreaks of malaria. In an all-too familiar modern parallel, this may have been due to the city’s over-development. As Rome grew, the vast forests surrounding the city were cut down. Deforestation increased runoff, which contributed to more frequent, severe floods—and more standing water. The puddles provided the perfect place for malaria-transmitting anopheles mosquitoes to breed.

Soon, the spread of malaria began to have far-reaching consequences. Coupled with road construction projects that disrupted the region’s hydrology, deforestation turned the Pontine Fields, south of the city, into the Pontine Marshes. In a matter of years, this fertile agricultural zone became a swampy morass, with the resulting malaria epidemic making it virtually uninhabitable.

Income inequality in the Roman empire was another factor impacting health. Comparing skeletal remains from cemeteries in Roman Britain, researchers found that urban residents were far healthier than their rural counterparts. They were also much more affluent and showed visible signs of dental care, which rural populations did not.

In trying to understand the underlying cause of the parasite epidemic, the authors of the new study considered various theories, such as the prevalence of undercooked fish in the Roman diet and the use of human waste as fertilizer. But the answer may be much simpler. Given Ancient Rome’s dense population, parasites such as lice and worms had ample opportunities to spread. Roman sanitation was highly advanced for the time, but it still fell far below modern standards. Environmental damage and unequal access to health care probably exacerbated the risks. 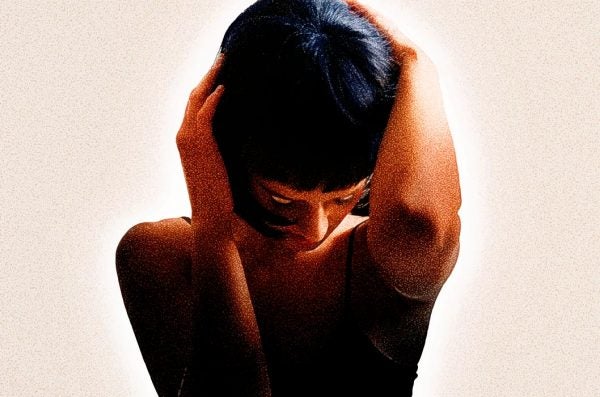 How Effective Are Routine Depression Screenings?

Despite increasing calls for routine depression screenings for young adults and pregnant women, such screenings raise many questions about their accuracy.