The Gender Gap Is Even More Insidious Than You Thought

Women are more likely to be excluded from key networks, less likely to have had managerial experience, and have fewer mentors to signpost the way forward. 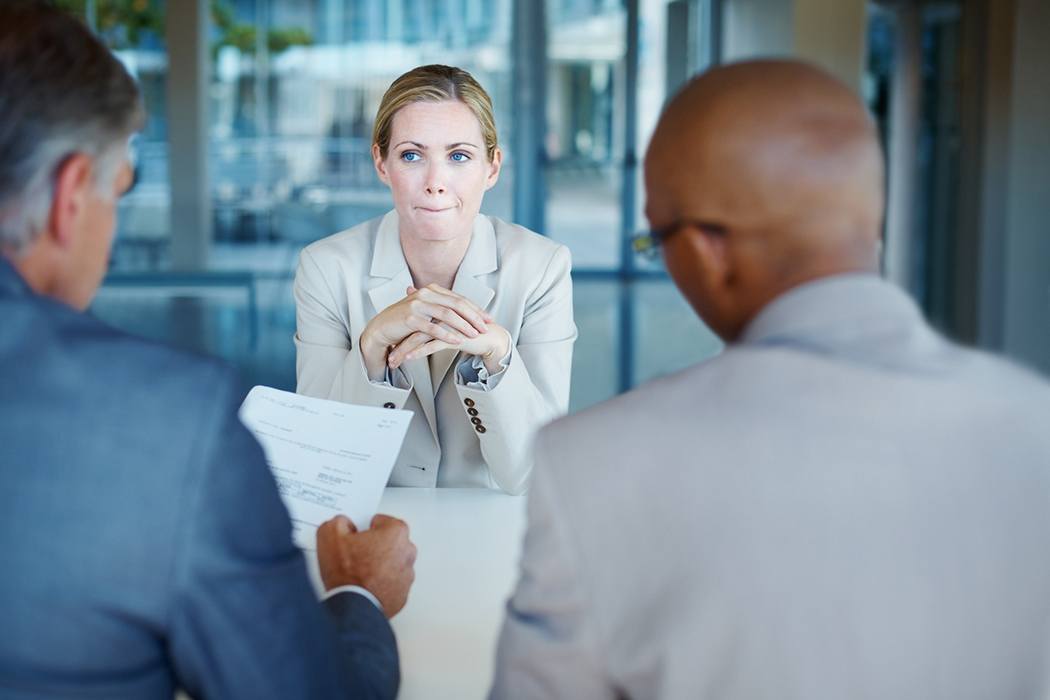 Despite immense progress in recent years, the gender gap in the working world remains stubbornly intact. This is especially apparent in business, where women—despite making up half of the labor force—own a little over one third of companies in the US.

There are myriad systemic reasons slowing women’s entry into the business world. Women are more likely to be excluded from key networks, less likely to have had managerial experience, and have fewer mentors to signpost the way forward. They have less access to financial networks, and if they do attract investment, tend to ask for less. Culturally, they still find themselves taking on more of child-rearing, and spend more time outside of the labor force as a result.

Yet, not all barriers are so immediately apparent. Even women in the right places, with the right family structures and the right connections, face a significant disadvantage.

A study published by the American Sociological Association examined how women’s self-assessment might hinder their entrepreneurial drive. The results suggest that it’s not solely that women are discouraged by obstacles, lack networks, or are limited by other peoples’ doubts. Often they themselves are the first to say they don’t have what it takes.

“Women are much less likely than similar men to perceive that they have the ability to be an entrepreneur,” writes Sarah Thébaud. “Self-assessments of entrepreneurial ability strongly inform both men’s and women’s decisions to pursue entrepreneurship. This means that women’s lower assessments of ability are a major factor contributing to their lower rates of business ownership vis-a-vis men.”

Women aren’t born naturally assuming they are less competent than men. Thébaud theorizes that this springs from an overall cultural view of men as better suited to certain fields, including entrepreneurship.

What causes women to judge themselves so harshly? Thébaud suggests that it’s partly because they’re subconsciously told to. “When women are exposed to the masculine stereotype about entrepreneurs, they are much less likely to demonstrate entrepreneurial intentions.” Thébaud also cites status characteristic theory, which, in a nutshell, is how a culture subconsciously uses power and hierarchy to define characteristics and competence.

“Gender operates as a ‘diffuse status characteristic’ in that it is a cue for general expectations of competence: People tend to expect more competent task performances from people with the more valued state of the characteristic (men) compared to those with the less valued state (women).” writes Thébaud.

This is the case not just for male-typed tasks, but also for most general tasks. In turn, these performance evaluations tend to operate in a self-fulfilling way. For example, because they are expected to be more competent, higher status actors have their performances evaluated more positively, are given more opportunities to participate, and tend to have more influence over others in groups.

Even for confident women, upbringing and culture undoubtedly affect self image. Thébaud notes that as early as high school, men will self-evaluate as more competent than women in math, even if they have objectively the same results in testing. And an ingrained tendency to doubt oneself is stubbornly persistent.  Thébaud concludes, “Even after women pursue entrepreneurship as a work strategy, they are still much less likely than men to believe they are competent as an entrepreneur.” 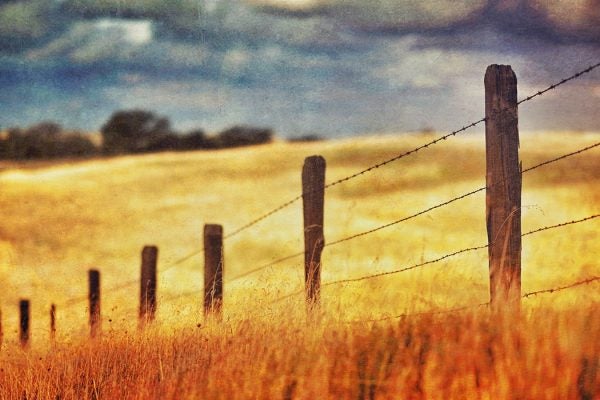 On June 25, 1867, Lucien B. Smith of Ohio received the first patent for barbed wire. Within a few decades, barbed wire transformed the American West.