The Environmental Impact of Nuclear War

Even a limited nuclear war would throw enough soot into the atmosphere to block sunlight and lower global temperatures by more than one degree Celsius. 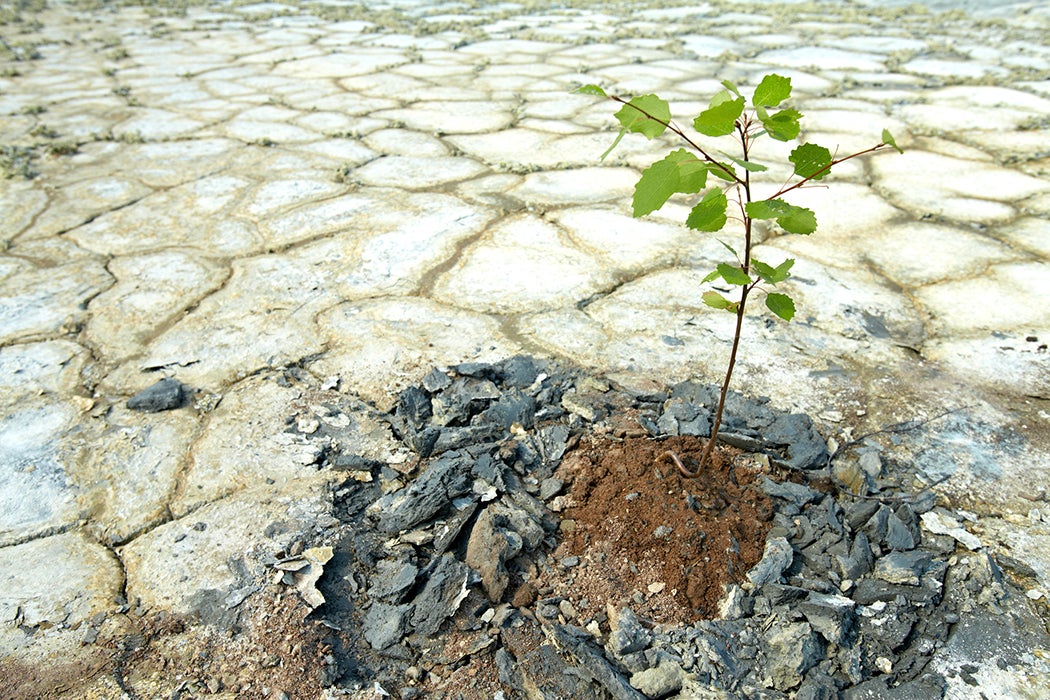 North Korea is getting closer to mastering ballistic missile technology, and the U.S., a longstanding nuclear power, is displeased. Bellicose threats from both sides have revived memories of Cold War fears. Obviously nothing good would happen to anyone directly in the path of a nuclear blast. But what about everyone else?

With all-out nuclear apocalypse unlikely, some researchers (climatologist Alan Robock, Brian Toon, a professor of atmospheric and oceanic sciences, and four colleagues) turned their attention to the possibility of a smaller-scale nuclear war. Specifically, they examined potential outcomes of a limited war between nuclear rivals India and Pakistan. Their model assumes that urban areas would be targeted and around 100 weapons deployed.

Fires from even a limited war would throw enough soot into the atmosphere to block sunlight and lower global temperatures.

The outlook? Poor. According to their research, independently verified climate models suggest that fires from even a limited war would throw enough soot into the atmosphere to block sunlight and lower global temperatures by more than one degree Celsius (for comparison, the Last Glacial Maximum was only 5 degrees cooler). The temperature drop would not be evenly distributed, with larger drops in continental interiors. These are the most agriculturally rich areas, so disruptions there have the potential to lead to widespread food insecurity (what the researchers call “nuclear famine”). The temperature change would likely reduce and disrupt global precipitation as well. To make matters worse, soot in the upper atmosphere has the potential to globally deplete the planet’s protective ozone layer, further affecting plant growth and human health. All this in addition to the millions killed in the actual war, of course.

Even those far removed from the blast zone could suffer. A global production decline would likely have dire consequences for net food importers, even wealthy industrial nations. Poor nations would fare even worse. The models predict that even powerful China might face widespread famine from a limited, regional war. It is less clear whether the effects would be as severe farther away, for example, in North America.

Even as the immediate effects die down, studies indicate that ill effects could linger for years. In the 1980s, researchers Herbert D. Grover and Mark A. Harwell examined what the lasting impacts on ecosystems might be. Data from nuclear test sites has shown that radiation may linger in soil, plants, and in food chains. Children in the Marshall Islands experienced thyroid problems long after nuclear tests. Marine food chains are particularly vulnerable both to radiation and the disruptive effects of atmospheric soot.

So what would happen in a nuclear conflict between the U.S. and North Korea? A lot would depend on the details, but the worst effects would be felt on the Korean Peninsula and in surrounding areas. This area would likely be hit by more weapons then the U.S. mainland, and the models suggest that regional impacts are highest. No model has taken global climate change into account; some cooling may be offset by rising temperatures. On the bright side, ecosystems can recover. But they may not be useable by humans for a very long time. 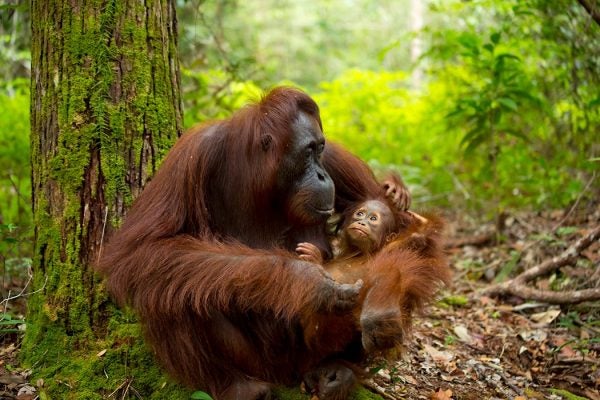 What Does it Mean to Be on the Endangered Species List?

The International Union for the Conservation of Nature (IUCN) Red List is a global list of species and their conservation status.