In the 19th century, blackberry picking was both hobby and money-making endeavor for many Americans. Increased regulation of land use changed all that. 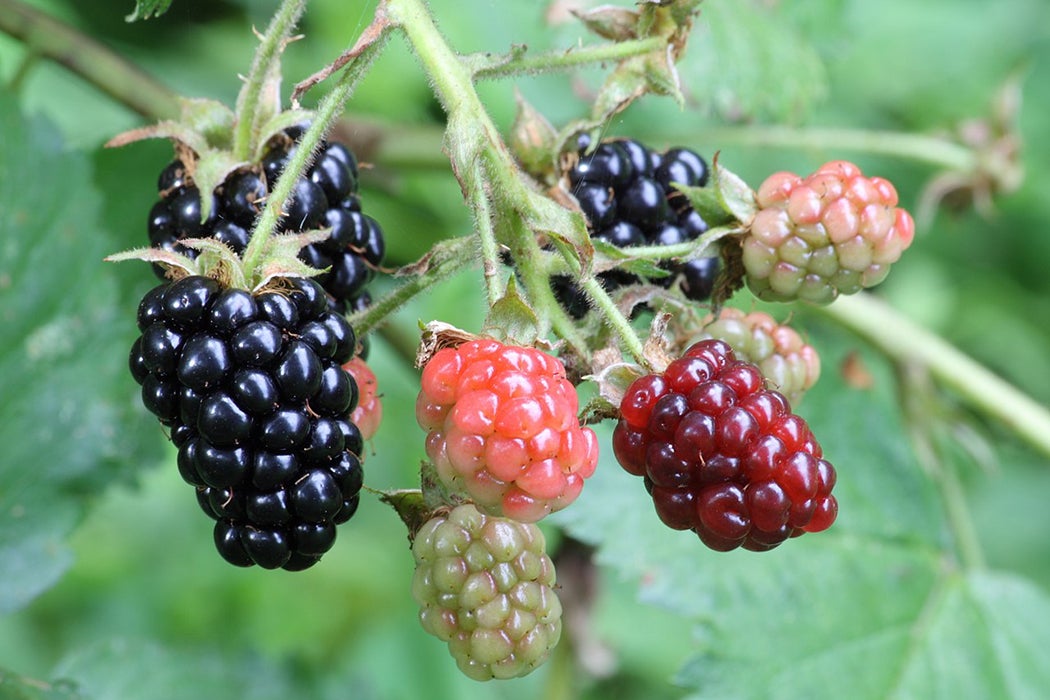 It’s berry season in much of the United States. Depending upon where you live, that might mean you can wander into a field where berries grow wild and pick your own fruit. Historian Bruce E. Baker writes that in the American South, during the years after the Civil War, picking wild berries was one of the “smaller bits and pieces by which people made a living.”

For both black and white families, blackberry picking fit into the agricultural calendar, falling between the weeks when everyone was needed to harvest cotton or other major crops. It was often work for women and children. For kids, picking berries “seems to have been a mixture of play and work,” Baker writes. For adults, it helped build social ties, through chats around a berry patch and by providing a gift to share with friends and neighbors.

As popular as blackberry picking was, it also fell victim to changing laws.

In some years, picking berries was a particularly serious matter. In the spring of 1876, one southern newspaper bemoaned the hard times but advised readers “to be cheerful, as the blackberry crop hardly ever fails… It is good to think that there is something still to depend on, is it not?”

Aside from simply eating blackberries, southerners made cobblers, dumplings, blackberry wine, and preserves. They also used various parts of the plant as medicine: root bark or tea made from dried leaves for whooping cough or diarrhea; flowers or fruit to treat venomous bites.

As the southern states became more urbanized and more people adopted industrial work schedules, picking the fruit became a money-making gig for the entrepreneurial-minded. Children and the elderly could supplement families’ incomes by picking berries and hawking them door-to-door.

And yet, as popular as blackberry picking was, it also fell victim to changing laws. Baker writes that most people picked berries on land they didn’t own. That was possible because of the legal and traditional idea of the commons, which let the people as a whole make use of “unimproved” land regardless of who owned it.

In the 1870s and 1880s, however, anti-trespassing laws and other regulation of land use limited hunting, fishing, and berry picking. As one Georgia newspaper editor wrote, “Everywhere in this section of the country the farmers are becoming more and more alert to the protection of their utmost rights in ownership, and many way-side privileges which used to be free as air are placed under a ban.”

Baker links this shift to the preservation of a racialized labor system after the end of chattel slavery. In these years, picking blackberries and other uses of the commons became a symbol of the “lazy black worker.” In this context, Baker notes, “lazy” meant the same thing it had for the owning class in eighteenth-century England—not an unwillingness to work, but a desire to do anything other than wage labor.

“A recourse that could be depended upon”: Picking Blackberries and Getting By after the Civil War
By: Bruce E. Baker
Southern Cultures, Vol. 16, No. 4 (WINTER 2010), pp. 21-40
University of North Carolina Press 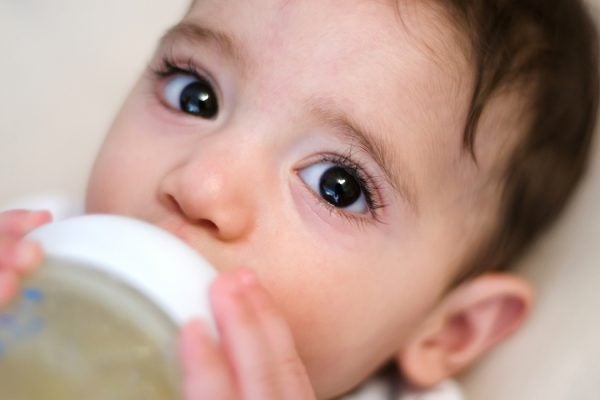