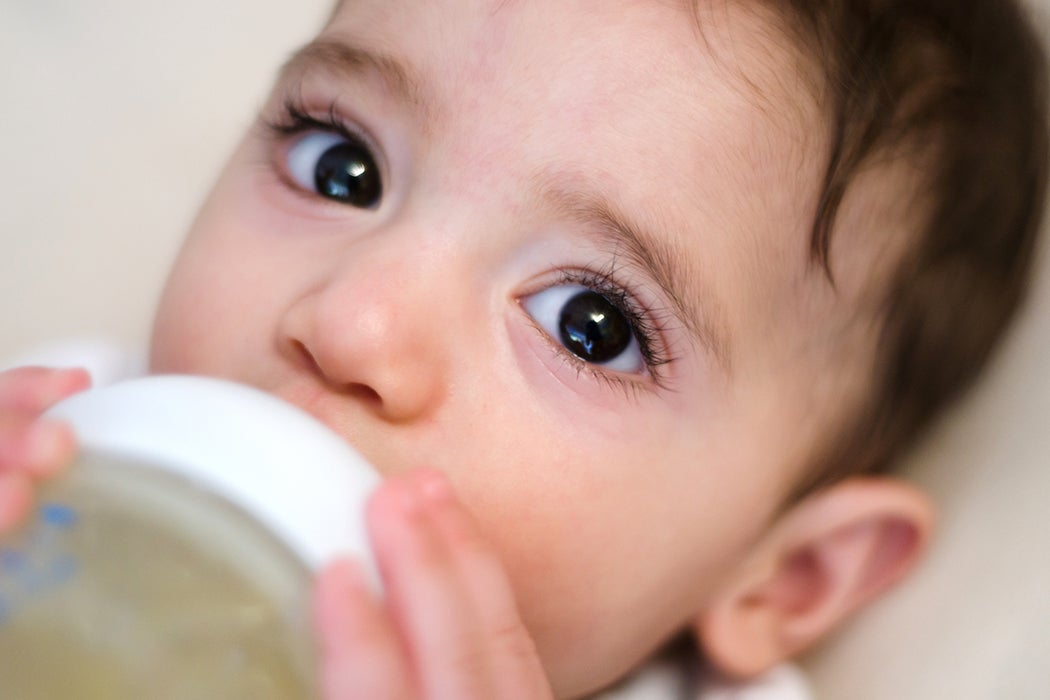 The New York Times recently reported that the Trump administration used strong-arm tactics to stop Ecuador from introducing a resolution promoting breastfeeding to the United Nation’s World Health Organization (WHO) this spring. Health advocates said they were stunned when U.S. delegates to the WHO’s decision-making body aggressively opposed the resolution, which called for limits on inaccurate marketing of infant formula. The incident echoes an enormous international controversy from the 1970s, as public policy researcher James E. Post describes in the California Management Review.

As far back as the 1930s, Post writes, physicians knew that bottle-feeding infants in tropical environments with limited sanitation and refrigeration could be dangerous. Water used to prepare the formula was often contaminated. To make matters worse, formula was expensive, so parents were often forced to water it down or replace it with cheaper products like whole milk or cornstarch. Because mothers who don’t breastfeed soon after giving birth lose the ability to do so, starting infants on formula in developing countries was a disaster for babies’ health.

Still, formula companies aggressively promoted their product in the developing world, and not just through traditional advertising. Some hired “milk nurses” who dressed in nurses’ uniforms and walked around maternity wards, encouraging mothers to give their babies formula. By the late 1960s, medical officials in developing countries reported a dramatic rise in malnourished babies, and doctors and journalists began bringing the issue of formula feeding to international public attention.

The politics of breastfeeding and formula in the developing world remain a live issue.

In the mid-1970s, a small group of Americans in Minneapolis founded the Infant Formula Action Coalition (INFACT). The group enlisted support from the National Council of Churches and Senator Edward Kennedy, and organized a boycott of Nestlé, which was both the largest infant formula company as well as a major U.S. food brand. The boycott spread to other countries. In 1979 an international meeting in Geneva called for the WHO to develop a strong code for formula marketing.

While negotiations dragged on at the WHO, Ronald Reagan was elected. His administration told delegates in Geneva that the U.S. would support a code in the form of a recommendation to member nations, but not a mandatory code that governments would be required to implement. The WHO agreed to the U.S.’s preferred wording in the hopes of reaching a consensus among all member nations. But, just a few days before the vote, the White House sent instructions to U.S. delegates to vote no. In the end, the vote was 118 in favor, three abstentions, and one opposed.

Despite the U.S. opposition, the code’s passage did prompt changes in formula companies’ behavior. Milk nurses, mass media advertising, and inaccurate health claims didn’t disappear, but they were much less common by 1981. Ironically, Post argues, without the controversy over Reagan’s action, the Nestlé boycott might have ended that year. Instead, continued pressure led Nestlé to create an independent commission, with members including several church leaders who had supported the boycott. In 1984, organizers called off the boycott, having largely accomplished their goals—though, as we see today, the politics of breastfeeding in the developing world remains a live issue. 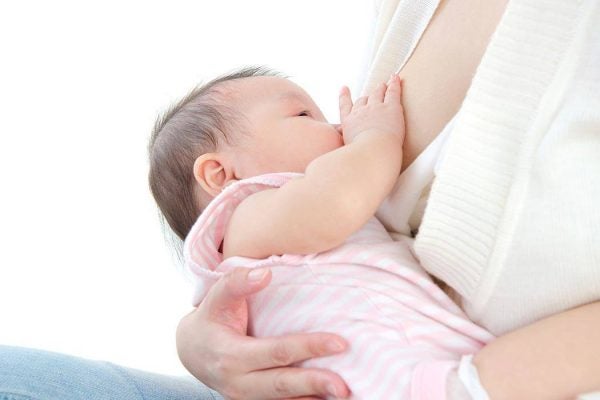