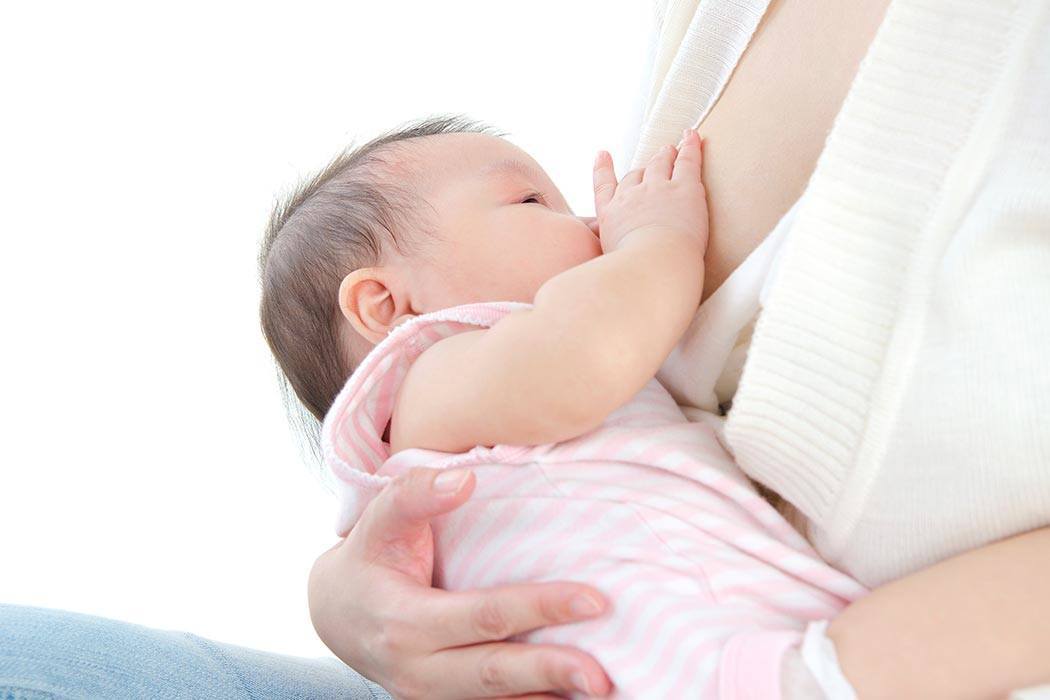 It’s one of the most culturally powerful symbols out there: the image of a mother nursing her baby. Though the decision to breastfeed is a personal one, that choice can flare into everything from public shame to legislative kerfuffles to protest and social celebration. How much attention have academics given to the cultural aspects of breastfeeding? Not enough, wrote Cindy A. Stearns in 1999.

Breastfeeding women run up against an issue: the fact that breasts are sexualized and fetishized in American culture.

Stearns called breastfeeding a “neglected but intriguing issue for sociologists and feminists,” one that is too often ignored despite its significance in women’s lives. Since breastfeeding is often a public symbol of motherhood, Stearns focused her inquiry on the act as a performance—one that is complicated by issues of both sexuality and nurturing.

Breastfeeding women run up against an issue: the fact that breasts are sexualized and fetishized in American culture. Because breasts can be both sexual and maternal, “women who breastfeed are transgressing the boundaries of both the good body and woman-as-(hetero)sexual object.” Society constructs women’s bodies as sexual, but mothers’ bodies as asexual—a quandary that presents a dilemma for women who nurse in public.

Despite the health benefits of breastfeeding, the practice is often under-supported and misunderstood. Stearns interviewed 51 breastfeeding women over the course of a year and a half. She found that her subjects had spent a lot of time thinking about breastfeeding in public; they anticipated a hostile environment and planned out their breastfeeding behavior accordingly. They emphasized the need to be discreet, without showing the entire breast—“being an invisible breastfeeding mother was the goal for many women,” Stearns observed.

If the breast is viewed as a sexual object, where is a man to put his eyes?

Many interviewees also avoided breastfeeding in overtly public places altogether. They preferred a store dressing room or going to their car. Work created a particular problem for breastfeeding women, who worried about the professional consequences of the act.

By breastfeeding in public, the women were exposed to unsolicited advice about where and how to feed their children. They were also exposed to “significant issues” around men and had to monitor and analyze their behavior for fear of falling under a sexualized gaze. “If the breast is viewed as a sexual object, where is a man to put his eyes?” Stearns asked.

Ultimately, the act of breastfeeding was one that helped women redefine the purpose of their own breasts. They relied on medical authorities to legitimize their choice to breastfeed. And usually breastfed a second child for longer because they had developed greater comfort with their own bodies. Still, the act went far beyond simply feeding a child: “The construction of the good maternal body involves constant vigilance as to how breastfeeding is viewed by others.” These words were written 17 years ago, but could just as well been written today. 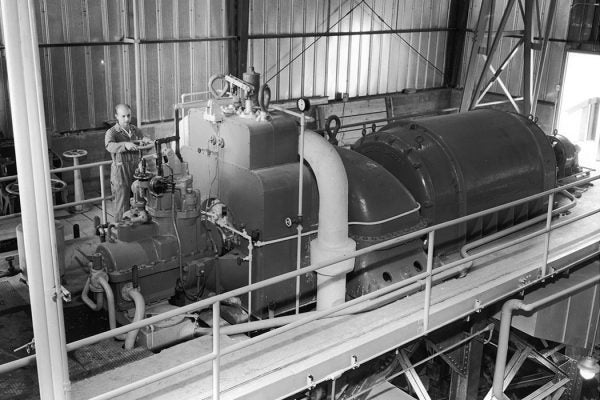