At the end of the 19th century, a Wisconsin woman named Elizabeth “Lizzie” Black Kander tried to help immigrants assimilate, through the food they ate. 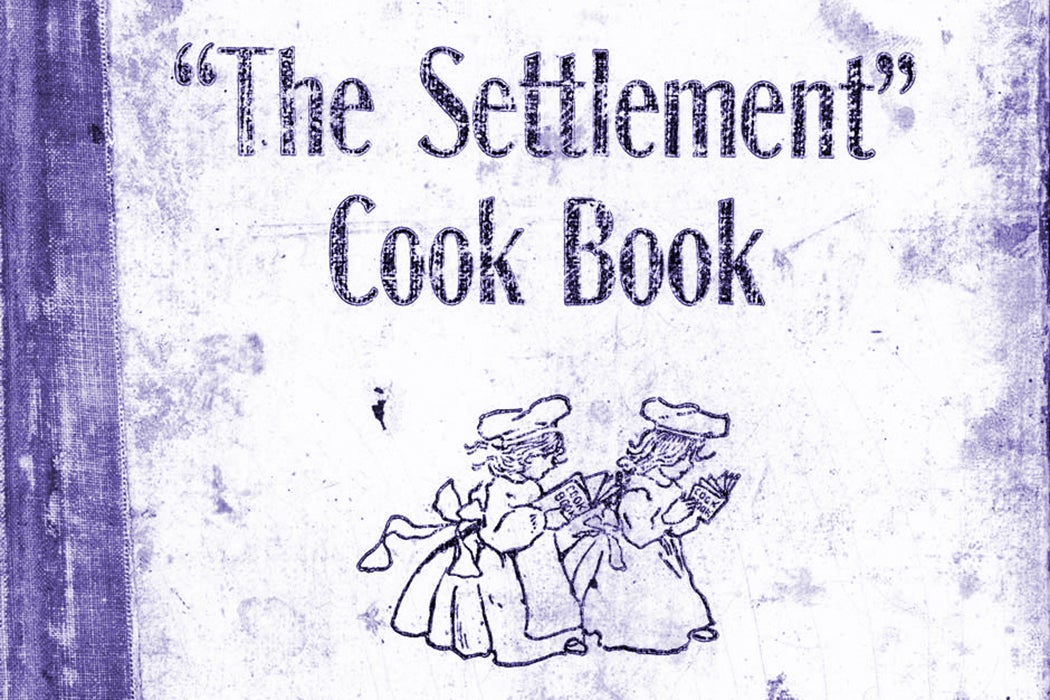 With every new wave of immigration, there are those who ask how the newcomers can ever become truly American. At the end of the nineteenth century, a Wisconsin woman named Elizabeth “Lizzie” Black Kander decided one big part of the answer lay in food. In the process, Angela Fritz writes, she created an iconic American cookbook.

Kander was part of a community of more than 200 German-Jewish families living comfortably in Milwaukee. Then, in the 1880s and ‘90s, a new wave of Jewish immigrants flowed into the city. These newcomers were from Russia and Poland, and they were far poorer than the German-Jewish residents.

Working as a truancy officer, Kander saw the desperate living conditions in the growing Jewish ghettos, describing them to fellow club-women as “a deplorable situation, threatening the moral and physical health of the people.”

Fritz writes that Kander had two interconnected goals: relieving suffering and protecting the good reputation of Milwaukee’s Jews. Advocating for efforts to help the new immigrants, she argued that “we must be careful lest history again repeats itself and the outcome of all these religious wars, again, culminate in the persecution of the Jews.”

In 1895, Kander helped to establish a bathhouse for immigrants, the Keep Clean Mission, which piped in excess water from bottle sterilization at the Schlitz Brewery next door. She also taught cooking classes, and, in 1901, published The Settlement Cook Book: The Way to a Man’s Heart. She offered the cookbook to immigrants taking the classes at a nominal fee and also sold copies as a fundraiser to support services.

These cooking classes were explicitly designed to Americanize the new immigrants. Looking at the recipes and discussions in the cookbook, Fritz finds that largely meant dishes of German or French origin described in modern scientific jargon, and with a strong focus on attractive presentation. Many included brand-name products like Knox’s Gelatin and Shewsbury Catsup.

Kander pushed her Russian pupils to eat more red meat, arguing that their traditional staple of fish was “less stimulating and nourishing than the meat of other animals.” She also downplayed kosher laws, which the new immigrants took far more seriously than she did, arguing that the dietary rules were “not necessary to physical well-being as in the days of Moses.” The cookbook did include some traditional Eastern European Jewish dishes, but reconfigured for the American context. In place of gefilte fish, for example, The Settlement Cook Book included a recipe for herring salad, with nuts, capers, and veal.

There were a few snags. Fritz describes the horror of a group of Russian children when a cooking teacher hired by Kander broke the kosher laws, mixing up custard and bouillon spoons. But the classes remained quite popular.

The Settlement Cookbook outlived its original context, going through about 40 editions, with more than 1.5 million copies sold. By the middle of the twentieth century, it was a kitchen standard, helping to define American cooking not just for immigrants but for everyone. 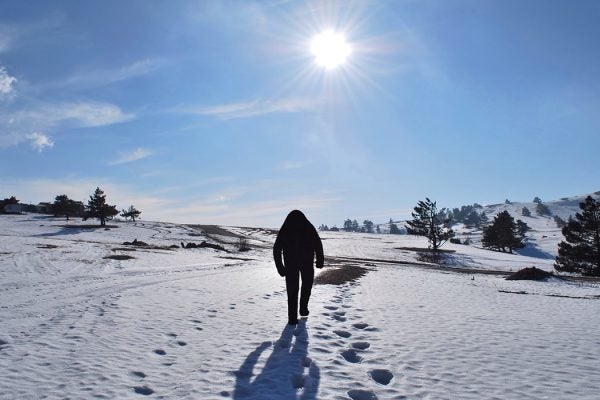 It’s a Yeti! It’s an Abominable Snowman! It’s a… Bear?

A group of scientists from Buffalo tried to definitively prove whether or not the Yeti exists, examining DNA from a variety of hair and tooth samples.