The Tet Offensive: What Were They Thinking?

The Tet Offensive of January 1968 has been much studied from the American perspective, but what did the North Vietnamese think about it? 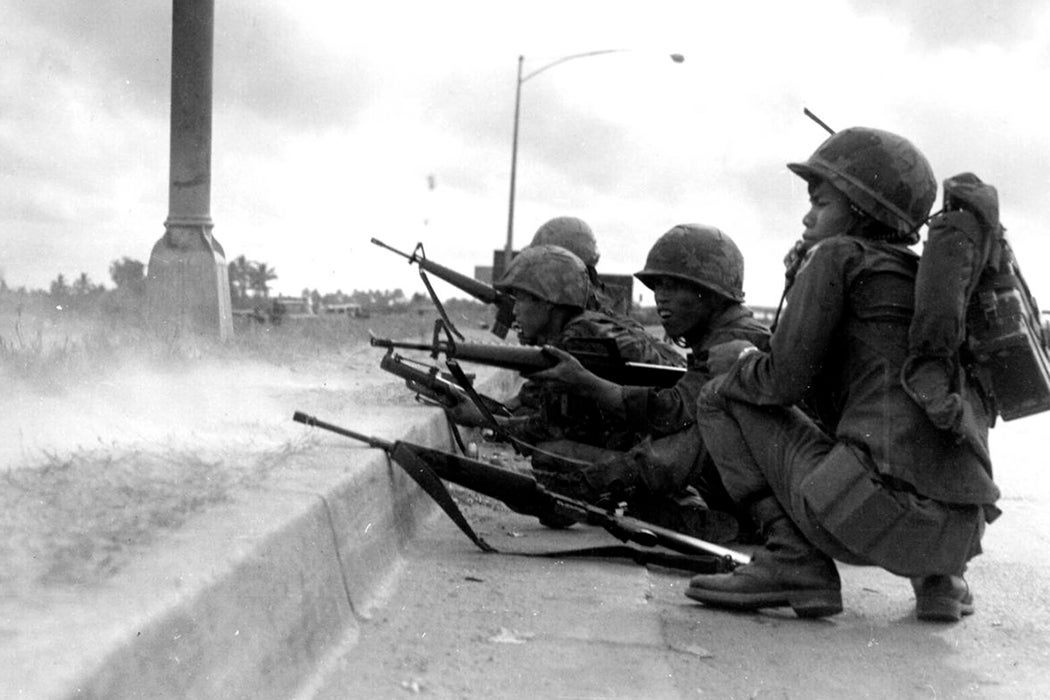 The attack by North Vietnamese army and Viet Cong guerrilla forces in South Vietnam known as the Tet Offensive began fifty years ago on January 30th, 1968.  It was one the largest and most important battles of the long Vietnamese war. During the Tet Offensive, provincial capitals, villages, and military bases in the U.S.-supported Republic of South Vietnam were overrun. Even the American Embassy in Saigon briefly became a battleground. Elsewhere, brutal combat virtually leveled the city of Hue during a month of fighting, and U.S. forces were under siege at combat base Khe Sanh for two months.

The multi-pronged offensive, named Tet after the Vietnamese Lunar New Year, proved to be a military defeat for the Communists. Their forces were beaten back across the country with high casualties. The South Vietnamese uprising they had hoped to spark did not materialize. Yet the coordinated attack stunned Americans. For a war that was as political as it was military, the audacity of the Communist forces shocked Americans at home.

Not surprisingly, the Tet Offensive has been obsessively studied from an American perspective. But what about the North Vietnamese?

Americans had been told for years that the war was being won. Indeed, in November 1967, General William Westmoreland, the commander in Vietnam, had announced that the U.S. was confident “there was light at the end of the tunnel.” (That same phrase had been heard in 1953, in French, during France’s unsuccessful effort to re-colonize Vietnams when it was known as French Indochina.)

Americans may have won the battles of Tet, but the war was an entirely different thing. Not surprisingly, the Tet Offensive has been obsessively studied from an American perspective. But what about the North Vietnamese perspective?

Historian Liên-Hang T. Nguyen looks into what is known about how North Vietnam’s ruling Vietnam Workers’ Party (VWP) conceptualized what they called the General Offensive and General Uprising. Vietnamese records are far from an open book, but it is clear that the VWP was keenly aware of the American political situation. The comprehensive attack during Tet was in this sense successful: President Lyndon B. Johnson decided not to run for reelection in 1968 in the face of the growing political crisis over the continuing war. He also ended the bombing of North Vietnam. (The bombing would be re-started by Richard Nixon).

Naturally, the leadership of North Vietnam had its own political divisions. “The launching of the Tet Offensive signified the end of a bitter, decade-long debate within the VWP,” writes Nguyen.

Nguyen, who came to the U.S. as a refugee child, is now a professor of history at Columbia University, where she is writing a comprehensive history of the Offensive. In this in-depth article, she begins her analysis of North Vietnam’s domestic and international politics with the Geneva Accords of 1954. That treaty marked the end of France’s re-colonization effort and the deepening of American involvement after their strong support for the French.

Factions within the VWP debated the whole course of the war. Should they develop North Vietnam first as a socialist state (these were the “moderates”) as a model to drive the eventual reunification with the South? This faction was also eager to end the ceaseless terror of American bombing. The more radical faction (Nguyen calls them “hawks” in an echo of the hawks and doves terminology so prevalent in the U.S. at the time) was oriented towards armed struggle in the South. The larger context here was the Cold War and the Sino-Soviet dispute.

The Vietnamese bristled at attempts by Beijing (which urged the more militant approach) and Moscow (which supported the moderates and negotiation, but also sent more arms than China) to control things locally. The “Sino-Soviet split enabled the VWP to maintain its autonomy, but with difficulty.” The communist party of Vietnam purged its ranks of moderates in 1967, paving the way for an all-out attack (first conceived in 1963) when the time was right. The first new moon of the year fifty years ago was evidently that time. 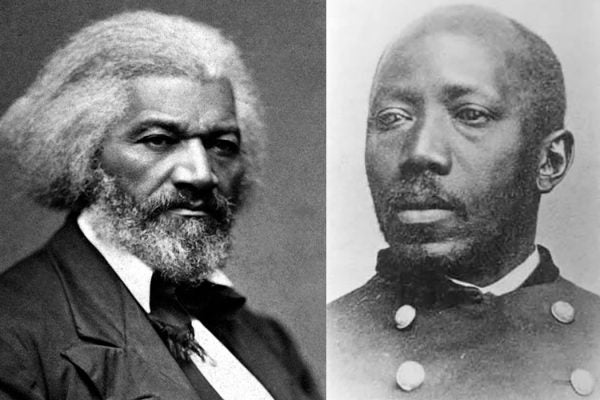