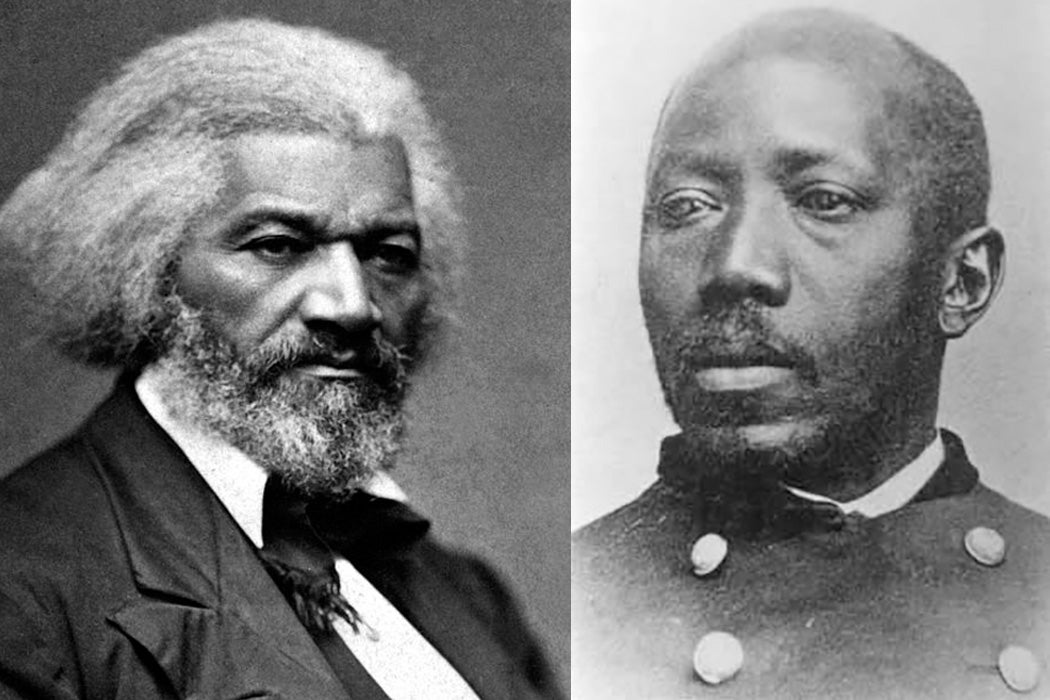 The recent fiery exchange between Cornel West and Ta-Nehisi Coates seemed to many a reprise of similar dialectical conflicts between African American (male) public intellectuals as Martin Luther King, Jr. and Malcolm X, or Booker T. Washington and W. E. B. Du Bois.

It began when West published an article in The Guardian accusing Ta-Nehisi Coates of being a neoliberal whose analysis of white supremacy in the United States and guarded affection for the Obama presidency has precluded him from thinking critically about issues of class. Coates, in a brief Twitter thread before he shut down his account, called West to account for failing to engage meaningfully with his oeuvre. And this is where the conversation ended. What could have been a potentially fruitful dialogue between two generations of black public intellectuals was cut short by bad faith on one side and a premature exit on the other.

The lines that typically get drawn frame one side as overly accommodationist to white interests and the other as too radical. The reality, of course, is always more shaded. One of the more interesting (and productive) iterations of this dynamic occurred in the nineteenth century between Frederick Douglass and the early black nationalist Martin Delany when they waged war in the pages of Douglass’s newspaper over the meaning and utility of a novel written by a white woman—Uncle Tom’s Cabin.

Martin Delany took Douglass to task for depending too much on white support for social progress, and for heaping praise on Harriet Beecher Stowe for her representations of black life in America.

In 1851, after severing his relationship with the radical abolitionist William Lloyd Garrison, Douglass began a newspaper called—fittingly—Frederick Douglass’s Paper. While Douglass mostly used the paper to reprint speeches and notices from other sources, the original material he curated and published reflected of his own views and voice.

Around the same time that Douglass began publishing the paper, Harriet Beecher Stowe released Uncle Tom’s Cabin to nearly universal acclaim. For the next two years, Douglass, who according to scholar Robert Levine was “convinced both of the social uses of the novel and of Stowe’s humanitarianism,” used his paper to promote the novel’s influence, printing numerous articles about the novel as well as the occasional “worshipful profile of Stowe.” He described Uncle Tom’s Cabin as “a work of marvelous depth and power” and was enthralled by its power to arouse in so many a hatred of slavery and a sympathy for slaves.

Although Douglass was attuned to the instrumental value of Stowe’s novel—and sung its praises as one means of achieving African Americans’ social elevation—he did not shy away from printing criticism of the novel. One of the most important exchanges in the paper during this period occurred when Douglass published an open letter from the journalist, physician, and committed black nationalist Martin Delany, who took Douglass to task for depending too much on white support for social progress and for heaping too much praise on Stowe for her representations of black life in America. In response to Delany, Douglass defended Stowe’s abilities as a writer and observed that the complete rejection of white support would stall African American progress indefinitely.

Over the following weeks, Delany continued to needle Douglass in the paper, accusing Stowe of borrowing (and thus profiting) from the work of black writers to compose her novel and chastising her for her apparent support of black colonization to Africa. As the debate between the two men evolved, Douglass embodied a strategic humanism and cautious integrationism and Delany a more strident conception of black self-empowerment that increasingly favored black emigrationism. Stowe’s novel was the medium through which these differences could be fully articulated.

Stowe never lived up to Douglass’s expectations of her, and in later years his defenses of her looked in some eyes to be naïve. Nevertheless, the reception of her literary work within the pages of Frederick Douglass’s Paper and the tense exchanges between Delany and Douglass it incited remain a powerful demonstration of “the possibility of dialogue.” 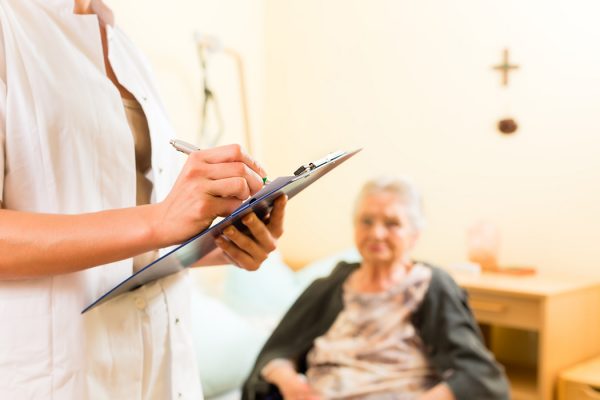