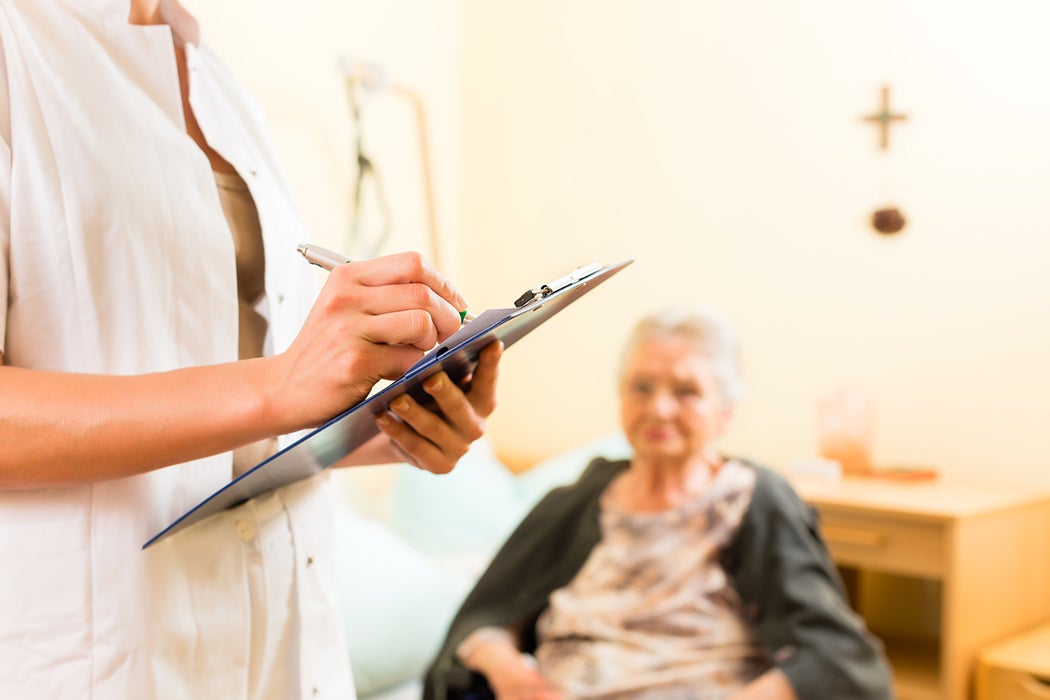 The Trump administration has made it easier for states to require adults who receive health insurance through Medicaid to hold jobs. That change, like many other “welfare reform” proposals, means that anyone who wants to get help from the government must do more paperwork and endure more scrutiny.

Jennifer Stuber and Karl Kronebusch examined what happened when states changed the rules of aid programs after the federal government revamped its policies in 1996. Among people who are eligible for means-tested programs like Medicaid, food stamps, or cash assistance, the percent who actually enroll has always been fairly low. Even before the policy change, pickup rates for various programs ranged from 40 to 70 percent. Given that people who are eligible for these programs are, by definition, facing serious economic hardship, that might seem odd.

Researchers found that people with high levels of need were scared away from applying for welfare benefits by stigma.

Stuber and Kronebusch write that the explanation is the incredible power of stigma. Americans commonly associate means-tested aid with laziness, dishonesty, and moral weakness (an association that doesn’t hold true for other government aid like tax breaks and Social Security). That makes applying for benefits a threat to a person’s self-image. At the institutional level, that same stigma means many potential aid recipients also worry that they’ll face hostile treatment as they apply for benefits.

In addition, there are practical barriers to receiving aid. Applicants may have to make multiple trips to welfare offices, fill out complicated paperwork, and gather numerous documents. In some cases, the offices aren’t equipped to work with non-English speakers.

To see how changes to state-level aid policies were working out, Stuber and Kronebusch interviewed 1,405 patients at community health centers in 10 states. Not surprisingly, in states that made it more difficult to get cash benefits or Medicaid, fewer of the people surveyed were enrolled in the programs. Stigma also made a difference when it came to cash aid, with people who held more negative perceptions of welfare recipients five percentage points less likely to enroll in the programs. Looking at Medicaid, the researchers found potential recipients weren’t put off by stigma about the program itself, but they were less likely to enroll if they thought providers gave worse care to people on Medicaid.

Stuber and Kronebusch note that one argument in favor of stigmatizing government aid is to limit its use to the truly needy, discouraging anyone who can possibly get by without it from applying. But their research found that didn’t happen. People with high levels of need—those with worse health or more kids, for example—were just as likely as anyone else to be scared away from applying for benefits by stigma.

Today, the lack of access to health care is a major issue for low-income Americans. It’s one of the reasons we have shockingly high rates of infant and maternal mortality, and it’s part of the reason for a recent decline in U.S. life expectancy. And yet, the current rhetoric around work requirements for Medicaid, and “welfare reform” in general, seems designed to ramp up stigma and discourage people from seeking help. 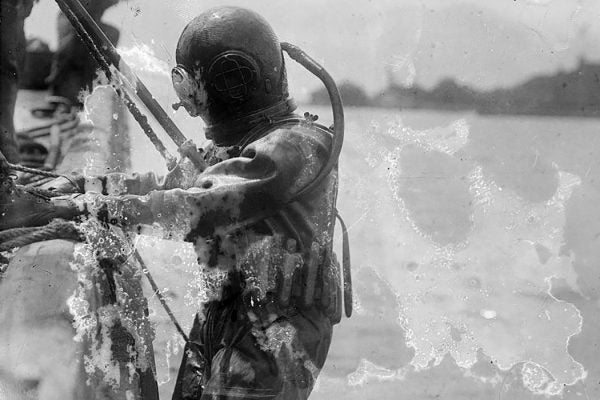 The Unlikely Spy Alliance Behind the 1916 Black Tom Explosion

German imperialists teamed up with Irish republicans and Indian nationalists during World War I; the resulting conspiracy trial ended in a courtroom assassination.