The 50th anniversary of the vietnam war is somewhat misleading: The U.S. had been involved in Vietnam for well over a decade already by 1965 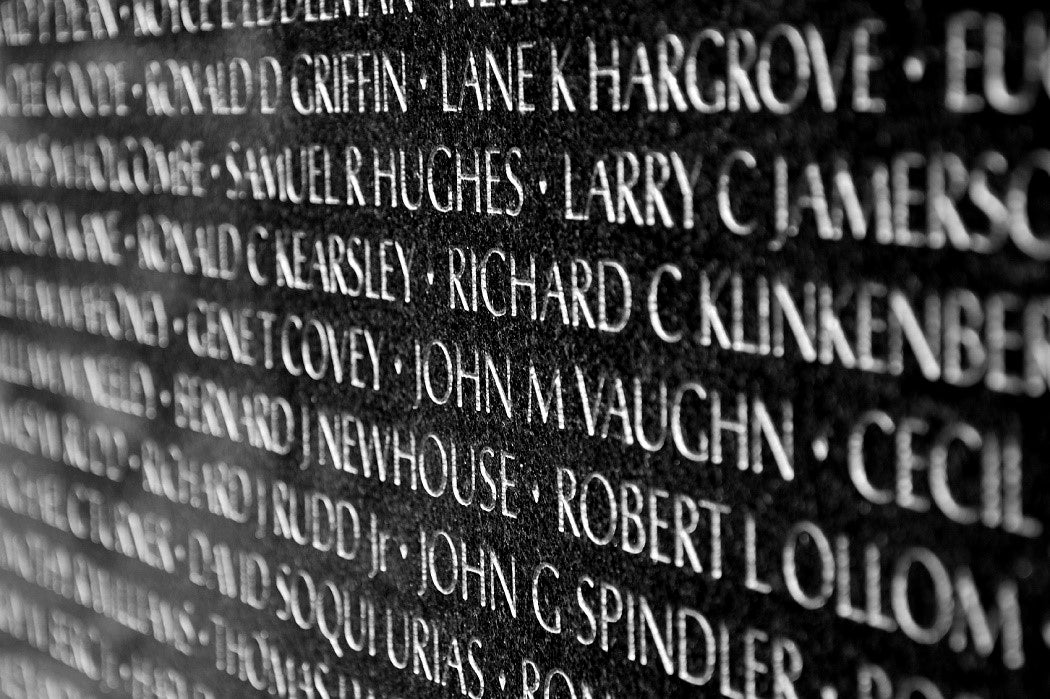 On March 8, 1965, U.S. combat troops landed in South Vietnam, marking a formal beginning to ten years of war that would ultimately cost more than 58,000 American lives and over 2,000,000 Vietnamese lives. But this 50th anniversary is somewhat misleading; The U.S. had been involved in Vietnam for well over a decade already by 1965.

The United States provided much of the funding for the French in their failed attempt to regain their Indochinese colony in the late 1940s and early 1950s. The U.S. then assisted the government of South Vietnam against North Vietnam when the former colony was partitioned at the Geneva Conference in 1954. There were 900 U.S. military advisors in South Vietnam in the late 1950s, and 16,000 by the end of 1963.

Writing on the 25th anniversary of the “fall of Saigon,” George Hopkins said “that we are no closer to a consensus on the causes, phases, strategy and tactics, or consequences of that war than we were in 1975.” One could easily say the same thing in 2015. Hopkins outlines the “radical, liberal, and conservative” interpretive perspectives “which reflected the main divergent viewpoints during the war and after the war” and largely still do.

How did popular culture respond? In terms of movies and television, usually cautiously, and often not until the war was over. H. Bruce Franklin argues that the original Star Trek television series (broadcast September 1966 to June 1969) was right in the middle of the cultural war over Vietnam, displacing “the Vietnam War in time and space.”Franklin dissects four episodes that speak directly to the ongoing conflict at home and abroad (“Bones, do you remember the twentieth-century brush wars on the Asian continent? Two giant powers involved, much like the Klingons and ourselves.”) as the show’s makers evolved from support of the government and distrust of the anti-war movement to signing statements against the war after the Tet Offensive of 1968.

What has long been missing in many American representations and discussions of the war are the Vietnamese people. Ang Chen Guan analyses the North Vietnamese perspective in the crucial years before U.S. combat troops arrived. The wider context of the Indochinese peninsula, including Laos and Cambodia, gets its due here as well. What a one-time enemy was thinking and doing may be one of the most beneficial contributions to historical debate. 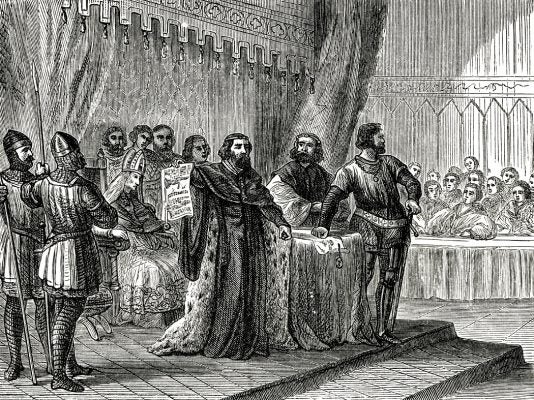 The Magna Carta's 800th birthday is this year.