The Magna Carta’s 800th birthday is this year. 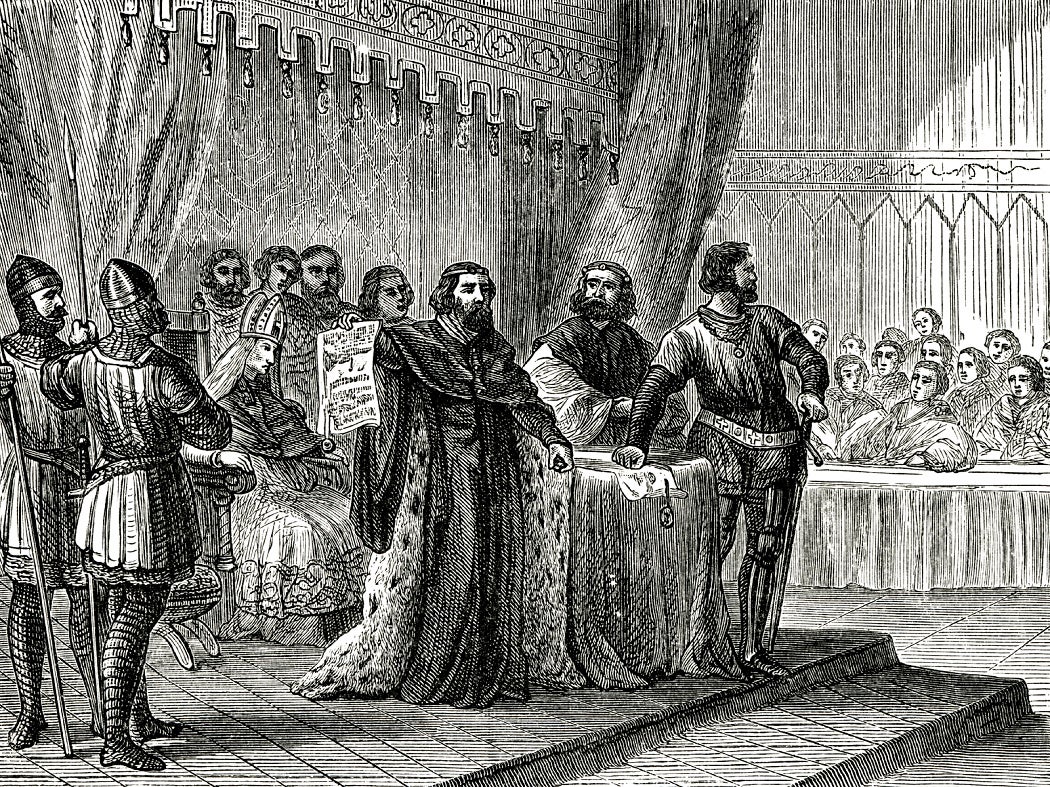 The Magna Carta’s 800th birthday is being celebrated in the UK most of this year. As the foundational document of civil liberties in the Anglo-American world, the U.S. should be raising a toast to it as well. But just what are we celebrating?

For one thing, there’s no the Magna Carta, the actual document supposedly thrust upon King John for his signature and seal in June 15, 1215. There are four surviving Great Charters of Liberties, two held by the British Library and one each in the cathedrals in Lincoln and Salisbury. All four were displayed together for a single day at the beginning of February to mark the anniversary. Michael Borrie unpacks some of the answers about the copies, or exemplars, and the actual dates involved.

Scholarship on 800 years of the bedrock and the lodestone of representative government.

This was strictly a feudal charter, mostly delineating the powers between one awful monarch and some differently-awful barons. There was no mention of the vast majority of the population or any hint of democracy. But note clause 39 of 63, where the foundations of trial by jury and swift recourse to justice are written for the first time. The clause said, no “free man” could be imprisoned or exiled or ruined without the “lawful judgment of his peers.” Clause 40 declared, “to no one will we deny or delay justice.”

The duplicitous King John almost immediately had the Pope annul his concessions, leading directly back to civil war. But the cat of liberty was already out of the bag. (And it is very difficult to put a cat into a bag.) Robert and Marilyn Aitken detail the resulting politics, including the charter’s major reissue in 1225.

Called the bedrock and the lodestone of representative government, the Magna Carta’s influence has been “pervasive upon English and American jurisprudence and constitutionalism,” as detailed by A.E. Dick Howard for the charter’s 750th birthday.

It took almost 400 years for the charter to become the true heart of English liberty, in the struggles against absolute monarchy in the 17th Century. The British who came to the New World used it as the foundation of their laws in the colonies and then called upon it for their rebellion against the crown a century later.

Both the Declaration of Independence and the U.S. Constitution are children of the charter, which the great English jurist Sir Edward Coke personified as “such a fellow that he will have no sovereign.” 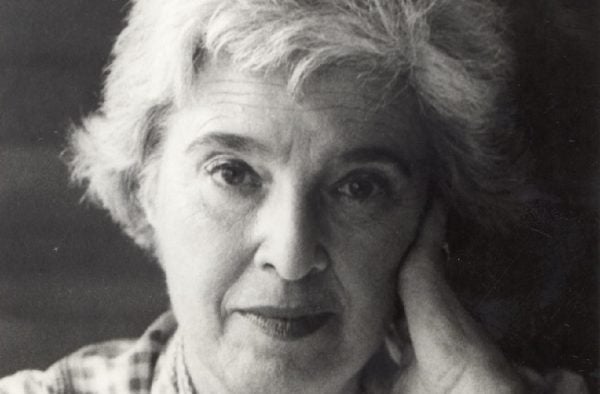 Dispatches From the Beginning of Women’s History

The origins of Women's History Month.