Dispatches From the Beginning of Women’s History

The origins of Women’s History Month. 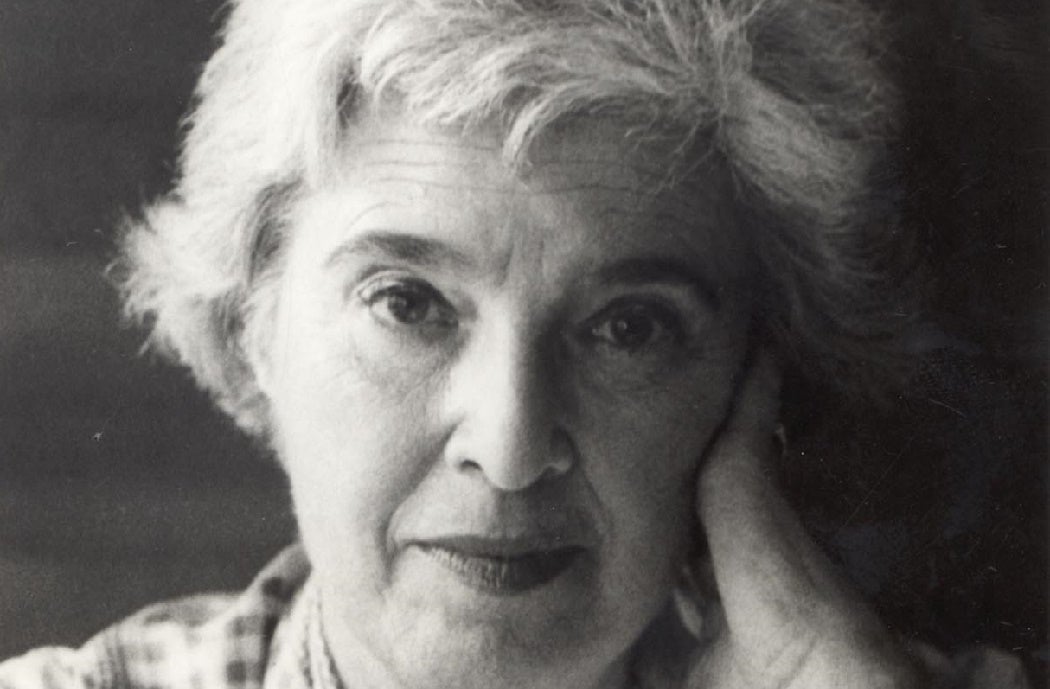 If history really is written by the victors, it’s no wonder that until the twentieth century, history books focused on society’s most powerful—white, wealthy, male. But just as history contains many times and many truths, it also contains many people—half of them women.

In today’s world, celebrations like Women’s History Month (which celebrates its 28th observance this year) are commonplace. But in the mid-twentieth century, there was no such thing as the widely-recognized academic discipline of women’s history. In fact, the beginnings of the discipline were fraught with a vexing question—how should historians confront a history predicated on ignoring, overlooking, and minimizing women’s roles?

As they applied the new lenses of social history and feminism to the events of the past, historians like Elizabeth H. Pleck were forced to come to terms with the inadequacy of scholarship itself. “Women’s history,” wrote Pleck, “continues to rest on its critique of scholarship in general, on the invisibility of women, on the fact that women are not adequately included in traditional history. It continues to revalue and re-emphasize the worth we in history place on what women have done in the past.”

Pleck’s colleague Gerda Lerner wrestled with the same questions. “Where are the women missing from history?” she asked in a 1975 article. Like Carter G. Woodson, who helped found the widespread study of black history in the United States, Lerner was a historian with a mission, teaching the first courses in women’s history and helping spearhead the first graduate programs in the discipline during the 1970s and 1980s. But even as she helped found a new field of study, Lerner faced questions about why and how to teach the history of a group of people never considered worthy of their own academic discipline.

As she contemplated the role of women in social, cultural, and class history, Lerner predicted ways in which the field would eventually evolve. After engaging in what she called “compensatory history,” she predicted, historians would begin to evaluate women’s contributions to society at large. Over time, Lerner prophesied, historians would move on from focusing on women’s contributions to identifying their orientation to (and intersections with) different historical movements.

But Lerner warned that something even bigger was afoot—a shift with the power to transcend and challenge traditional ways of describing historical experience. “I have now come to the conclusion that the idea that women are some kind of subgroup or particular is wrong,” she wrote. “It will not do—there are just too many of us. No single framework, no single factor, four-factor or eight-factor explanation can serve to contain all that the history of women is.”

Years later, Lerner’s musings read like a road map for women’s historians. 2015’s Women’s History Month theme is “Weaving the Stories of Women’s Lives”—a concept that would have rung true to Lerner and her fellow historians whose dream of a new historical discipline was sometimes dismissed as mere woolgathering. Historians are still struggling to confront a discipline that defies convention or categorization—and one that is as diverse as the lives of the more than 161 million women living in America today. 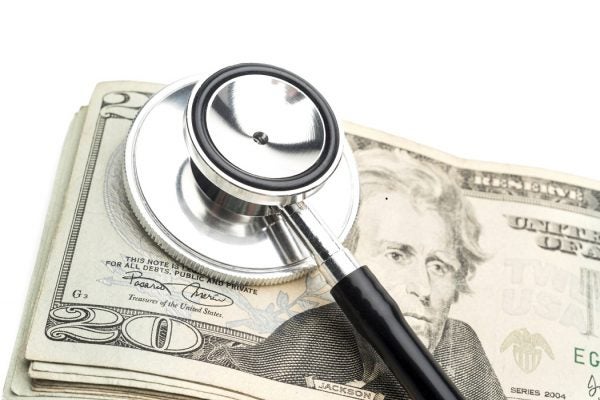 Melissa A. Thomasson looked into how federal money created the U.S. health care landscape as we know it.