The Original Hawks and Doves

Where do the terms hawks and doves come from? The symbolic connections are ancient, but the War of 1812 put them in the political lexicon. 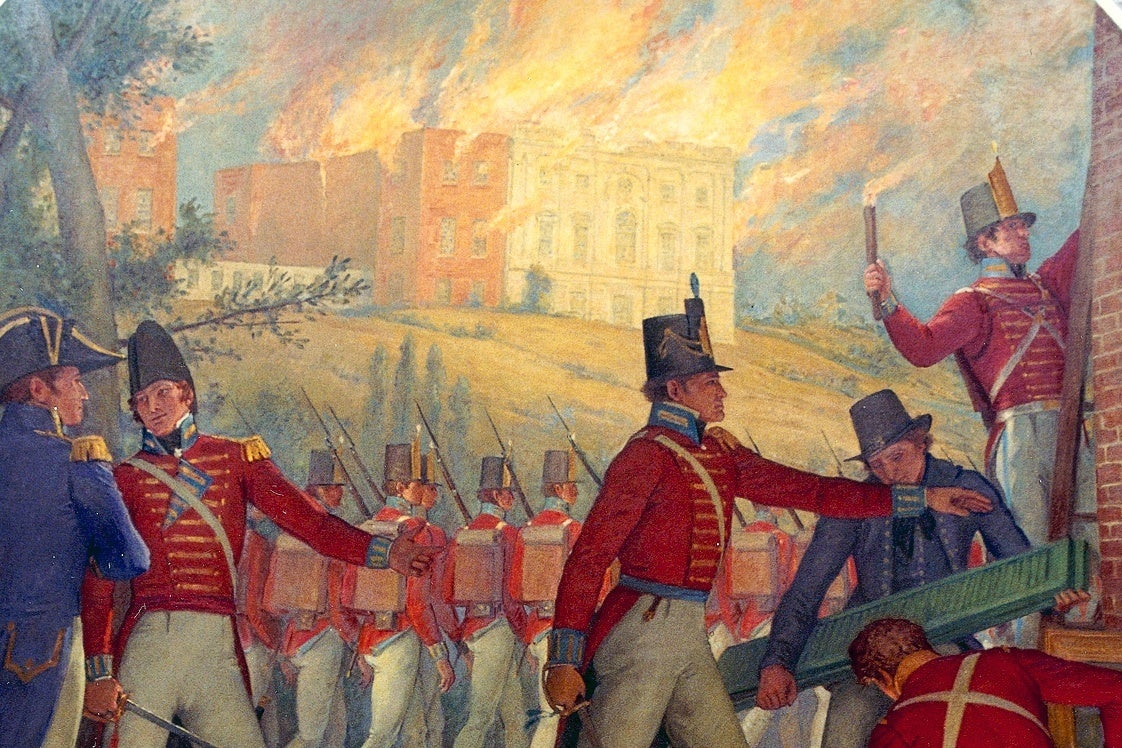 Where do the terms “hawks” and “doves,” for pro- and anti-war factions, come from? The symbolic connotations of the birds are ancient, hawks being associated with hunting and warfare, doves symbolizing domesticity and peace. Hawks eat doves, yet doves are fast and skillful fliers, often eluding their hunters. It seems as if the symbols were just waiting to be used in the context of debates over war and peace.

And the man to do it was Congressman John Randolph in the run-up to the War of 1812.  Randolph described those clamoring for military action against Great Britain in the name of American honor and territory as “war hawks.” The term had talons and caught on. He was especially thinking of Henry Clay and John C. Calhoun, members of his own Republican party.

The symbolic connections are ancient, but the War of 1812 put hawks and doves in the political lexicon.

Aaron McLean Winter offers a compelling review of what he calls the “laughing doves,” the antiwar Federalists who used satire against the Republican hawks before and during the War of 1812. This was the least popular American war in our history, and remains somewhat murky in memory. It was fought between the U.S. and Great Britain over a host of issues: embargoed trade, impressment of American sailors by the British, and American territorial expansion. It lasted until 1815, when a British invasion of Louisiana was repulsed by Andrew Jackson after a peace treaty had been negotiated. Some wags have said the war’s winner was actually Canada, which the U.S. unsuccessfully invaded twice.

Perhaps the most memorable result of the War of 1812 was the “Star Spangled Banner.” There’s a pugnaciously hawkish verse of the national anthem that nobody sings anymore: “No refuge could save the hireling and slave / From the terror of flight, or the gloom of the grave.” Francis Scott Key, who composed the song after witnessing the British bombardment of Fort McHenry of 1813, aimed this at the “peacemen,” damning them as pro-British. Key was not the first (or the last) to insist that war should mean an instant end to political dissent.

But that’s not to say the doves were a turn-the-other-cheek crowd: “In an era that strongly associated aggression with political masculinity, they offered a form of compensatory violence—a boot in the ass of flag-waving war propagandists.” Winter describes these “laughing doves” as elitist, misogynistic, and opportunist—without the humanitarian, anti-imperialist, anti-racist,and feminist perspectives of later antiwar voices—but still “key contributors to the American antiwar tradition.”

As Randolph shows, the divisions amongst pro- and anti- war factions weren’t strictly party-line, while the original lines of the national anthem suggests the bitterness of the debate. In fact, pro-war riots in Baltimore destroyed a Federalist newspaper and resulted in several dead.  The terms “hawks” and “doves” have stayed with us, and were heard particularly during the Vietnam Conflict, another highly contested war on the domestic front. The passion evoked over the question of going to war and continuing to wage it remain with us today.