Harnessing the power of quirk to engage students and inspire research in an online learning environment. 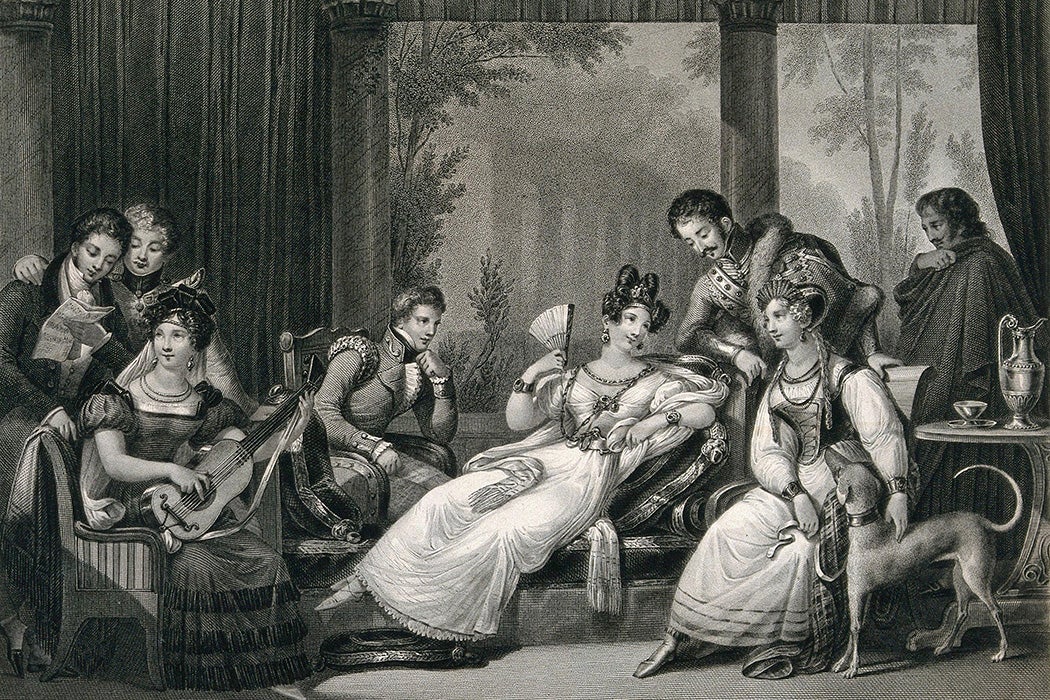 Allegorical print of “Europe” listening to music in a nineteenth-century salon. Engraving by Nargeot after C. A. Chasselat
via JSTOR
By: Pallas Catenella Riedler
6 minutes
Share Tweet Email Print

In Fall 2020, at the height of the COVID-19 pandemic, I taught my first asynchronous, online class: Myths, Music, and Manipulated Realities (1750–1880). This was the course description:

The eighteenth and nineteenth centuries brought renewed interest in ancient myths, fantastical magic, and otherworldly experiences. Music was increasingly harnessed to manipulate perceptions of everyday life. In this course, we will dwell in the space between myth and reality, traveling from CPE Bach’s new worlds of interiority to the devilish legends of Paganini and Liszt, from Gluck’s austere portrayals of ancient gods to Wagner’s obsession with the dramatically mythical. Over the course of the semester, we will ask: how is music used to evoke feelings of the fantastic and manipulate perceptions of the “real”? What does this reveal about social, political, and cultural landscapes of the time? And finally, what myths of Classical and Romantic tradition persist even today?

A survey of the Classical and Romantic eras, the course introduced foundational concepts of music history to conservatory students at the Eastman School of Music. Teaching at a conservatory comes with its own unique challenges. The students are musicians and composers, training to join a competitive profession. In the conservatory mindset, every minute spent in the classroom or on homework (or eating or sleeping…) is a minute lost in the practice room (this mindset is found in music schools throughout the world and is a legacy from the German Romantics, who often equated musical genius with poor health and general suffering). Students must therefore be incentivized to keep their attention on classwork.

The pandemic only compounded the usual challenges of teaching. Like educators everywhere, I had concerns about student engagement as I designed my class. Even in the best of times, music history is often viewed as unmeaningful, a conglomeration of esoteric “facts” through which one must begrudgingly trudge to get to the beautiful sounds beyond. Moving discussions from the classroom to the unwieldy landscape of digital learning systems (Blackboard, in our case) and ensuring asynchronic access increased the likelihood that students would be disinterested and avoid classwork, especially in light of higher priority activities like rehearsing and performing.

This is where JSTOR Daily comes in, offering entertaining and thought-provoking topics for my lectures. I directed students to the website during the planning stages of their final project, an argumentative research paper that students delivered in either written or podcast form. Throughout the semester, Daily served as an important teaching tool, a versatile reference for how history can be interesting and why we should care.

Myth-busting and the Classical Canon

The goal of my class was to “myth-bust” music history. Every week, my students watched a set of three, short asynchronous lectures focusing not only on mythical topics (like the tale of Orpheus, Arthurian legends, or the haunting story of the Flying Dutchman), but also the myths of classical music itself that still persist to this day—the myth of musical genius, for example, or the fictions surrounding musical child prodigies like Mozart. This goal emerged from a broader shift in education to “decolonize the curriculum,” to cover subjects beyond the canon while emphasizing the social, political, and economic conditions that led to the creation of the canon in the first place.

The mission of decolonizing is tricky in the modern-day conservatory. At its core, the conservatory is an institution indebted to the creation and maintenance of the classical music canon (pdf). This indebtedness expresses itself in different ways. Many conservatory buildings are quasi-shrines to canonical figures. In several locations at Eastman, for instance, marble busts and likenesses of composers like Bach and Beethoven gaze sternly at students. Some members of the classical world have more systemic objections to moving beyond the canon in the classroom, voicing discomfort with having conservatory students finish their undergraduate tenure without in-depth knowledge of Beethoven’s three periods or the theoretical underpinnings of a classical cadenza. According to some members of my institution, the purpose of my class is to prepare students for the multiple-choice music history entrance exams they might take at the start of their performance-degree graduate programs. For music history educators, the line that must be navigated is thin: how do you sufficiently prepare your students to encounter these mindsets, to take these exams, while simultaneously moving beyond the increasingly outdated notion of the classical music canon?

My solution to these problems was to teach the core subjects my students had to learn by contextualizing the works and composers we covered within the socio-political world around them—and for this, JSTOR Daily’s mission of blending scholarship and current events with a quirky spin proved invaluable. Rebecca Rego Barry’s article on Paganini and his bloodletting kit became a lecture on the important role that active marketing strategies played in skyrocketing virtuosos like Paganini and Liszt to fame. Amelia Soth’s piece on professional applauders in the Paris Opera House offered context for a discussion on the myth of objectivity in musical taste. Karen Rile’s article on whether or not it’s okay for audiences to distract performers became a discussion on how certain conditions thought to be inherent to classical music are instead the result of economically and politically motivated individuals hundreds of years ago. (You can thank figures like Christoph Willibald Gluck, who wanted audiences and performers to stop interrupting and modifying his operas, for the fact that composers are now seen as ultimate “owners” of a musical work. His ego is also a reason for why modern audiences are now passive listeners instead of active participants in a performance.)

“But What Should I Write About?”

Some students need more direction and topical guidance while generating potential topics for their projects. For this, too, Daily was a useful tool. During one-on-one brainstorming sessions with students, I directed them to the Daily articles for inspiration and research. For example, inspired by Emily Zarevich’s article on Tchaikovsky’s epistolary patron, one student wrote an essay exploring the connection between parasocial relationships, modern-day stalking, and nineteenth-century patronage. The Daily website and article structures were ideal for students who otherwise had difficulty selecting historical topics that interested and excited them.

Students regularly noted that the surprising and “quirky” nature of my weekly lectures made it significantly easier for them to concentrate in an asynchronous context. One even commented that the lectures seemed more like podcast episodes and that she was looking forward for the new “season to drop” (i.e., for Blackboard to release the new module). Daily’s archives and signature style made it easier to source interesting takes on core topics of music history, which in turn made it easier to write entertaining (yet still rigorous) lectures. During a chaotic and stressful semester for educators and students alike, JSTOR Daily felt like a secret weapon, an ever-reliable support on which to lean for inspiration and topics to excite a general love of learning. 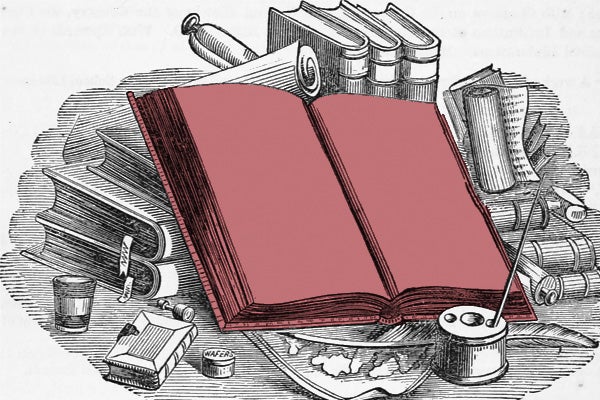 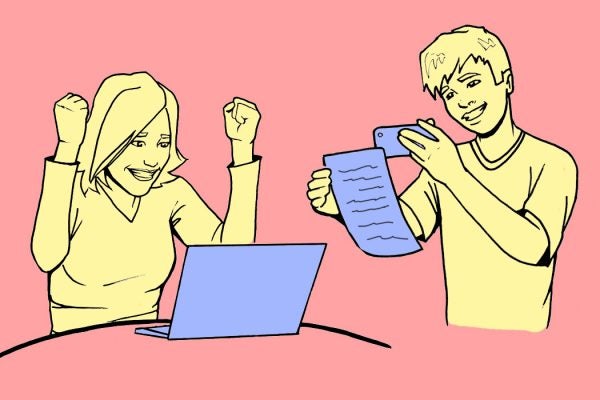 How to Teach with JSTOR Text Analyzer