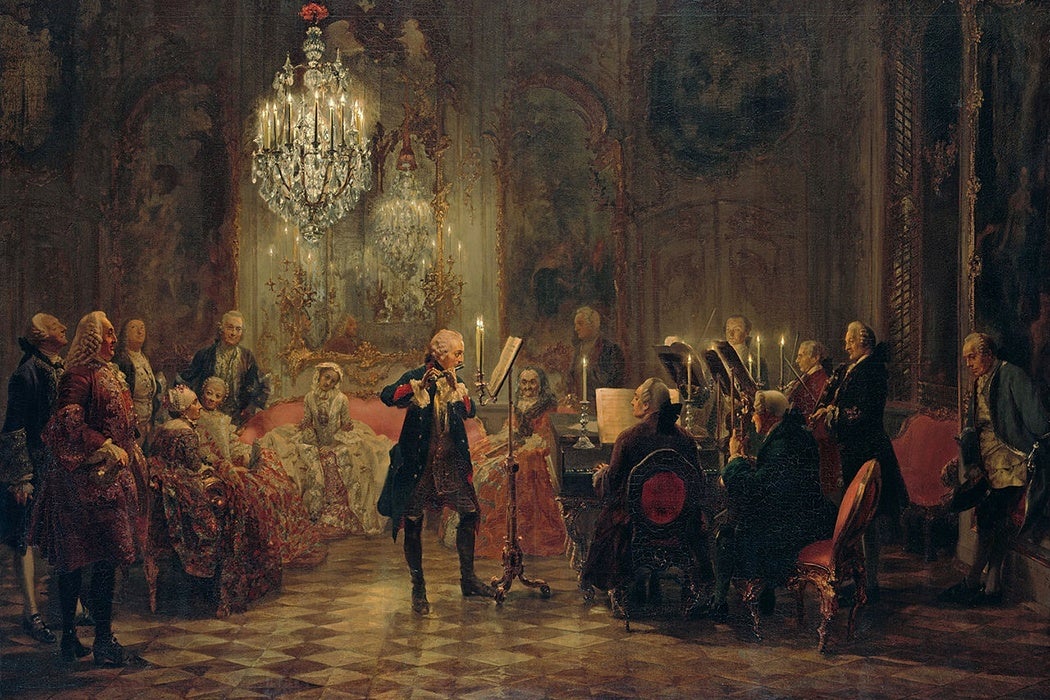 The hummer. The foot-tapper. The whisperer. They’re the bane of live classical music performance. Once, at a New York Philharmonic performance, the college-age couple directly in front of me started making out when the lights dimmed. They kept at it vigorously for the entire duration of the Barber Violin Concerto. Behavior this unexpected in Avery Fisher Hall might even have been amusing—but the two of them were moving around so much that we folks behind them couldn’t see the soloist, Gil Shaham.

If you think bad behavior is hard on the audience, consider the performers.

Recently in Miami, conductor Michael Tilson Thomas made headlines when he reportedly ejected a mother and her 7-year-old daughter from a concert of the New World Symphony.

Eyewitnesses claim that the little girl had been watching a movie on an iPad in her mother’s lap in the middle of the front row when Tilson Thomas halted the performance and told them to leave. In an interview on WQXR radio, Tilson Thomas insisted that the child was distracting him from where he stood on the podium. Worried that she would erupt during a delicate cello solo in the next movement, he asked them to relocate to the side of the theater. The mother abruptly stood and left the hall, to scattered applause from other audience members.

Should distracting audience members be shamed for their behavior?

The incident prompted hot debate on classical music sites: did the conductor overreact? Was the mom at fault for buying front row seats? Should ushers have foreseen the problem and acted preemptively? At what age should children be permitted in a concert hall—if ever?

Antsy kids are bad enough, but what about people hacking and hemming their way through the quiet movements? Last year Tilson Thomas got in trouble with the press for lobbing handfuls of cough drops at a phlegmy audience during a performance of Mahler’s 9th Symphony with the Chicago Symphony.

And, of course, there’s the constant drama of the beeping beeping gadgets. In 2012 New York Philharmonic conductor Alan Gilbert famously stopped a performance of Mahler 9 after an iPhone marimba ringtone interrupted the last movement. “You have a phone. Fine, we’ll wait.” The disgraced patron, a lifelong classical music lover who didn’t realize an alarm had been set on his new iPhone, was mortified after being excoriated both in public and in the national media.

Isn’t it possible for a person to cough with the lips closed, and thus make a minimum of noise? The beautiful, quiet passages of the Pastoral Symphony were, in my opinion, spoilt by the constant interruptions…–Walter L. Groves, The Musical Times, May, 1931

It’s tempting to rail on and on about chuckleheads who wreck musical performances for everyone. But sometimes that chucklehead is you. One day, out of the blue, your throat will start to tickle during the pianissimo and your chest will explode in a spasm of coughs. If you go to enough concerts, the odds are one day it’ll be your phone going off during the quiet passage. It happens to everyone. And if everyone stays home out of terror of disrupting the music, there won’t be live music any more.

In a 2010 essay on teaching children and adults how to behave in concerts, Boston University Music Professor Sandra Nicolucci urges performers and presenters to understand the concert experiences from the point of view of their audiences. “While we are fully aware of the work that has gone into concert preparation…our audiences experience only the end results of this long-term work. The audience’s experience is ‘in the moment’…”.

Niccoluci writes of cultivating audiences of children and parents through school concerts. Parents can go further by bringing their children to professional concerts when possible. Performers can do the future of classical music a solid by welcoming their presence. If their parents had taken them to concerts when they were kids, those college kids who were making out during Shaham’s performance would have understood the difference between a live performance and a night at the movies.

But if we shame them, or the embarrassed mother who brought her sleepy kid to the orchestra concert, or the humiliate guy with the new iPhone, will they ever come back? 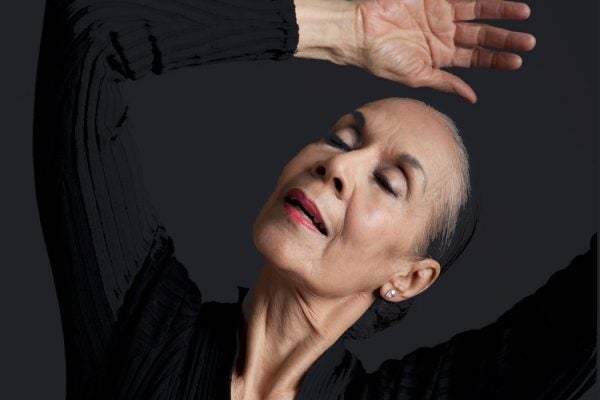