According to one scholar, we’re inundated with ways to pursue pleasure, which we conflate with happiness, to our own detriment. 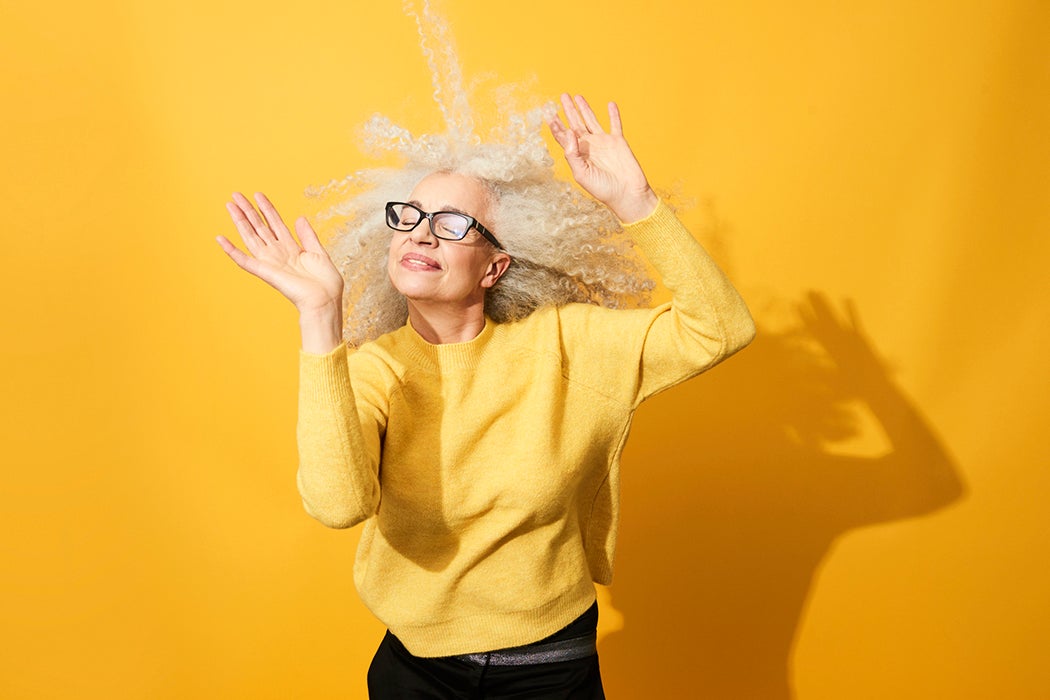 At the University of Pennsylvania, one particular meeting is known to make all its participants cry. Members of the community invite the people who have contributed meaningfully to their lives, but who they’ve never thanked, then surprise them with a public testimonial. This isn’t a form of group therapy or the lead-up to a commencement ceremony. Rather, it’s a prescribed part of a syllabus on a course that’s become wildly popular in universities—how to be happy. Positive Psychology, a sort of Happiness 101, is now the most popular course in Yale University’s history, and has appeared in institutions and seminars nationwide.

But happiness is an elusive concept. It has multiple definitions, depending on who you talk to. The quest for happiness has launched an entire self-help industry. Can we really stuff our collective knowledge about happiness into a syllabus?

Instructor Martin E. P. Seligman thinks we can. Seligman taught a course in Positive Psychology at the University of Pennsylvania, and found its students thirsty for guidance. He argues that when we study psychology, we are most often preoccupied with the causes of suffering and its relief, as opposed to the active pursuit of happiness. This approach has proved insufficient for those who are focused not on moving past a trauma but on finding fulfillment.

According to one psychologist, we’re inundated with ways to pursue pleasure, which we conflate with happiness, to our own detriment.

Seligman’s course isn’t rooted in theoretical examinations of the concept of happiness—although he includes a hefty dose of those—but rather, actionable exercises for students to put into play in their day-to-day life. For him, happiness involves an active effort to live according to our values and talents, and connecting them to a purpose greater than ourselves.

Seligman’s course nudges students to introduce demonstrable strengths and virtues into their everyday lives. For example, early in the course, they’re told to pinpoint certain characteristics they think they excel in (e.g. creativity, kindness, playfulness). Then, they’re asked how many times a day they use their valued character trait. If they don’t use it at least once, they’re challenged to somehow incorporate it into their days.

Writes Seligman, “students can be assigned to make a Gratitude Visit, or to transform a boring task by using a signature strength, or to give the gift of time to someone they care for. The workload is heavy: two essays per week, one on the extensive readings and the other on the homework exercises.”

According to Seligman, we’re inundated with ways to pursue pleasure, which we conflate with happiness, to our own detriment. A course can shed light on the concept of happiness as something that is more multifaceted, and help us practice how to master it.

Students of the course noted that this was one of the more useful studies they’d undertaken, and that after taking it, they felt their education had centered on the wrong things. It’s an assertion Seligman supports:  “A stance, moreover, that gives the best in life equal footing with the worst, that is as concerned with flourishing as with surviving, that is as interested in building as in repairing, should find a comfortable home in most any discipline.” 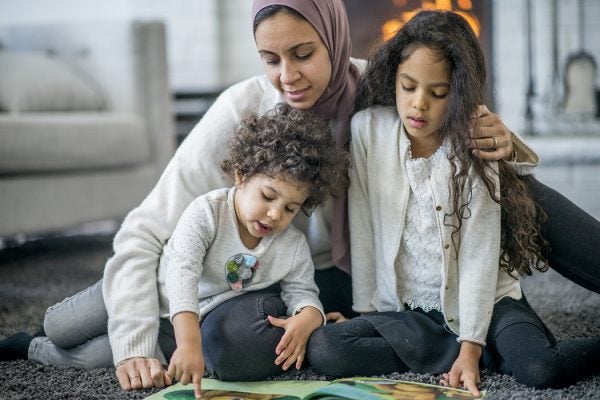 In Children’s Books, How Much Reality is Too Much?

While children will undoubtedly counter myriad difficulties as they navigate life--and it does them a disservice to pretend otherwise--exposure is a double edged sword.