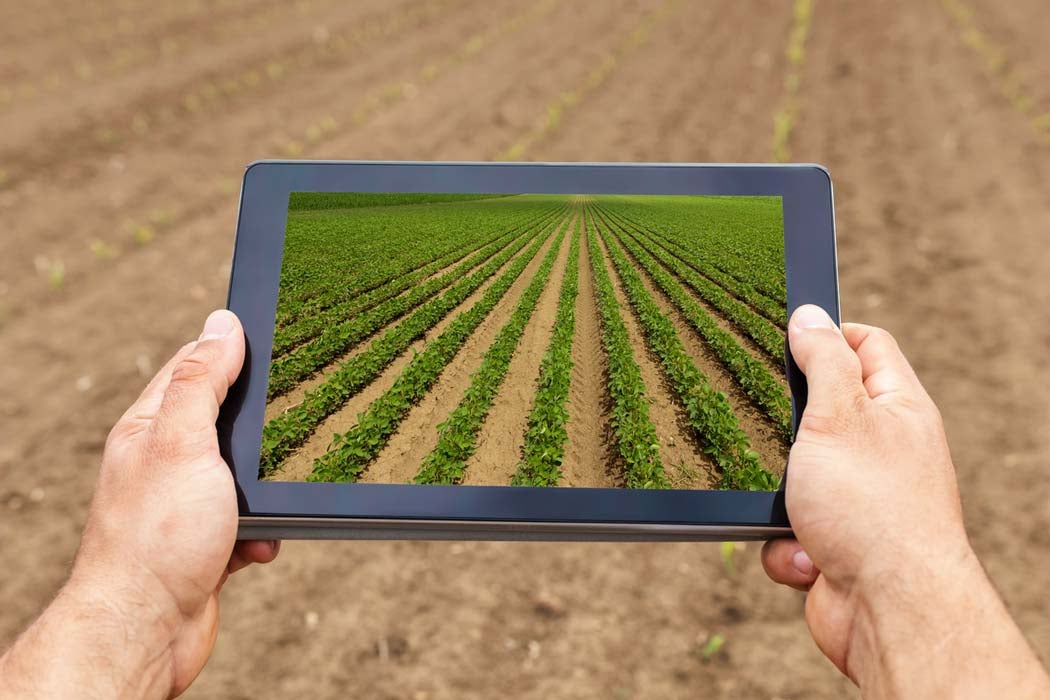 Humans have farmed the land for thousands of years. As we evolved, cultivating our crops and tending our fields, we also transformed our environment, landscapes, and even weather. Technology and agrochemicals have forever changed how we plant and grow produce. Now as organic farming is taking hold and climate change is pushing agriculture into the unknown realms, farmers face new frontiers, reevaluating how to weed, when to pick, and whether it’s time to upgrade husbandry to virtual reality. As the harvest season goes on, here’s the week’s worth of news from people toiling in the fields around the globe to make sure our plates are full and our glasses are topped.

In Italy’s Drought-Hit Vineyards, the Harvest of a Changing Climate (The New York Times)

Forced to abruptly end their growing season because of the unusually hot and dry summer, many Italian vintners are harvesting their crops early, plucking the grapes off the shriveling, wilting vines that can no longer pull enough water from the parched earth. And while some growers speculate that this heat wave may not spoil the final product and even yield higher quality wines, others worry that the warming weather can make Italy’s historic vineyard regions unfit for growing grapes.

Winemakers and wine aficionados around the world echo these concerns. In the United States, the warming weather also promises to reduce wine production in the 21st century, likely restricting viticulture to a narrow West Coast region and certain parts of the Northwest and Northeast. But the vintner community is worried about a much greater problem—their wines’ identity. Can Barolo still keep its name if it’s no longer grown in the venerable Barolo region? If Burgundy becomes too hot to sustain grapevines, would the wine still maintain its iconic appeal? Defined by their historical locales, wines are shaped by the physical environment the grapes grow in, a combination of geology and weather that the French call terroir. But as these original conditions are changing, grape growers will find it difficult to keep these associations between the wine and its place.

When non-organic farms use crop dusters to spray pesticides over their fields, the neighboring organic farms get more than just a whiff of chemicals—they lose their hard-earned USDA organic license for the next three years. But winds and weather are capricious so one never knows which way the pesticide drift would waft. Can this seemingly intractable problem be solved somehow?

In the recent past, the amount of land cultivated under the organic certification grew rapidly—it nearly quadrupled from 1998 to 2008, which means that many organic and non-organic farms now lie in close proximity. Obtaining an organic certification is a complicated, lengthy, and costly process, which farmers don’t want to repeat, especially for no fault of their own. Moreover, pesticide drift is a problem not only for organic growers, but for all farms and their workers, as well as for nearby residents who are exposed to the noxious chemicals blown off the fields in random directions. The drifts cause acute pesticide illness—from 1998 to 2006, there were 2,945 cases associated with agricultural pesticide drift from 11 states; 14 percent of the patients were children under 15 years old. Eliminating the drift probably won’t be possible, but certain technologies can minimize it. For example, drones can spray with better precision and special blades mounted onto dusters’ wings can give pilots tighter control over their aircrafts’ actions.

To feed the planet’s growing population, which is predicted to reach nearly 10 billion by 2050, scientists have taken to growing plants virtually. This simulation method, dubbed in-silico referring to the silicon in computer chips, allows scientists to speed up selective breeding to increase the plants’ desirable traits—for example, pest-resistance or the ability to tolerate higher temperatures. It is much quicker and easier to model crops on supercomputers than to grow them in the fields, and some plant biologists think this may become a staple of farming.

As surprising as it may sound, the idea of virtual crop modeling isn’t very new—biologists have been discussing it since the early millennia. More than a decade ago scientists were already predicting that bioinformatics would revolutionize biology, and that the future of plant research lies not only in the fields, but also in computer labs. Today researchers are finding that virtual farming lets them make faster and more accurate predictions of how sun, shade, and even plant positioning—such as north-to-south versus east-to-west orientation of planting rows or symmetrical versus asymmetrical grids—boost crop yields. Programmers also build algorithms that calculate how plants would compete for space and light under given conditions. As the climate changes and the cost of food production grows, scientists hope that these models will let future farmers estimate how their crops would do in soil by trying them in silico.

Share Tweet Email Print
Have a correction or comment about this article?
Please contact us.
American Journal of BotanyEnvironment & SocietyEnvironmental Health PerspectivesGastronomicaPlant PhysiologyProceedings of the National Academy of Sciences of the United States of AmericaThe American Biology TeacherThe American Economic Review Does the Internet Help or Harm Our Ability to Weather Natural Disasters?

Does our technology help us deal with disaster? Or does it put us at risk by creating the illusion that we are immune from disaster?