Counting crowds can be science, not speculation (The New York Times)
by Tim Wallace and Alicia Parlapiano
The question of how many people turned out for Donald Trump’s inauguration has become a strangely contentious matter. But some scientists actually study crowd size, and they can give us a good approximation of how Friday’s turnout compared with previous years.

Infantile humor (Aeon)
by Gina Mireault
Why do babies laugh? Are they imitating their parents? Is it just gas? New research suggests something quite different: They get the joke.

The magic of blood (The New Republic)
by Josephine Livingstone
A new Silicon Valley startup wants to sell the plasma of young people to the rich and elderly. That’s a business plan built on questionable science and a lot of mythic resonance. The supposed quasi-magical powers of blood have inspired monster stories, real-life crimes, and the elevation of the humble pelican into a Christ symbol.

A history of the bathroom (Atlas Obscura)
by Kate Wagner
Why do so many modern homes have big master bedrooms? The history of American bathrooms encompasses the adoption of germ theory, changing standards of decency, and mortgage lending practices, among other things.

When electricity transforms biology (The Conversation)
by William Bentley and Gregory Payne
What if your cell phone could communicate with your body, checking on the cause of an infection or delivering the cure? Researchers at the University of Maryland have taken a step toward that goal, engineering bacteria cells so that a jolt of electricity can turn them “on” or “off,” or change their behavior. 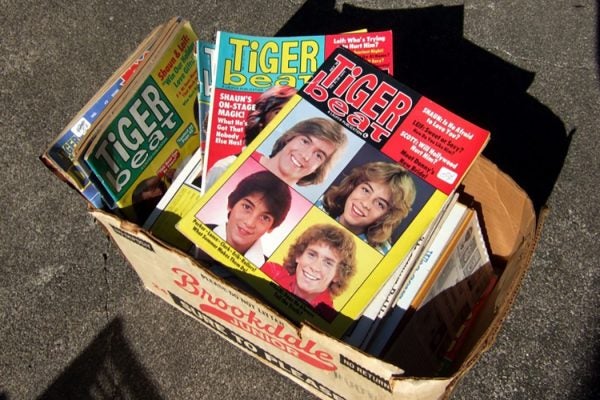