Speaking for Rural America, 100 Years Ago

In the early 20th century, the Country Life Movement tried to make rural life appeal to women. But it ignored many truths about farms and women alike. 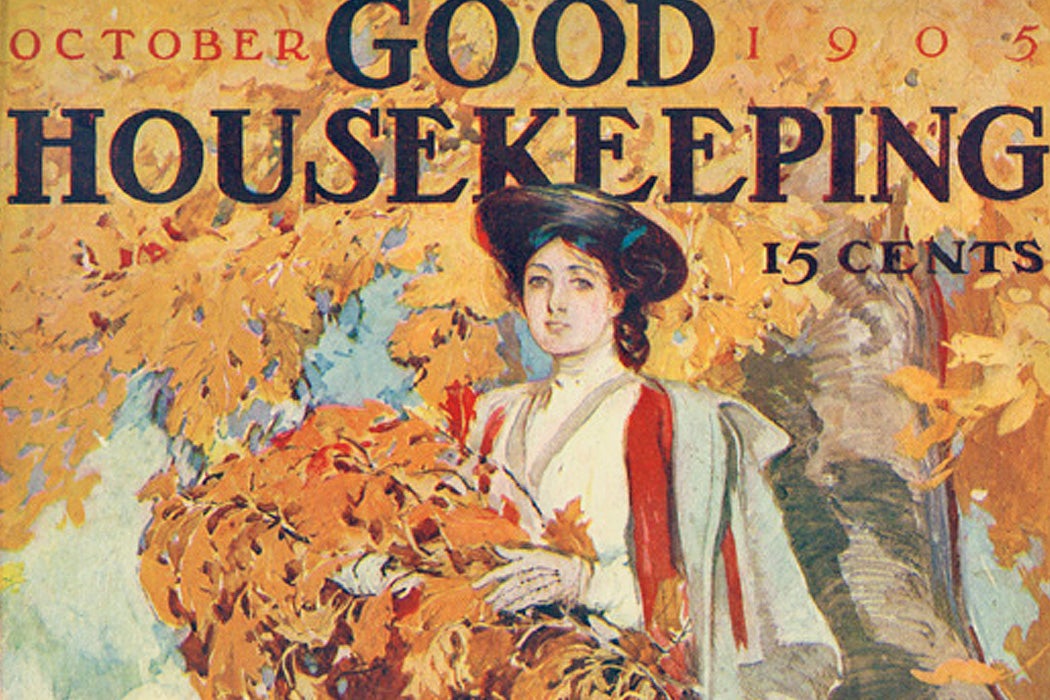 In the early twentieth century, rapid social upheaval swept through the United States. The rural way of life was dying, and people worried that food shortages weren’t far behind. An existential fear began to spread. For President Teddy Roosevelt, the role of the farmer’s wife was integral both to the country home and the life of the nation. And yet in that very moment, women were leaving rural areas in large numbers, as a result of industrialization and feminist activism. Officials zeroed in on women as ideal objects of reform. The Country Life Movement emerged in response.

The Commission focused on the daily hardships of country life, turning farm women into hapless victims.

Roosevelt’s 1909 Commission on Country Life set out to make country life “richer and more attractive for the mothers, wives and daughters of farmers.” In the Commission’s point of view, women were always home-keepers, never farmers themselves. In reality, the large number of women who drew their livelihood off the land as co-producers—often raising chickens, selling dairy, and managing horticulture—belied this assumption. But the Commission focused on the daily hardships of country life, turning farm women into hapless victims. Its recommendations for alleviating household drudgery were limited to the adoption of labor-saving equipment.

Historian Edith M. Ziegler documents women farmers’ efforts to enter this debate on rural improvement. Perhaps unsurprisingly, not a single woman was part of Roosevelt’s Commission. Suffragists turned to Good Housekeeping magazine after their letter to the Chairman fell on deaf ears. In the magazine’s January 1909 issue, Charlotte Perkins Gilman pointed out that 50% of the country’s farmers were women. They could not be merely “studied into and recommended about as if they were part of the livestock.” Over the next month, Good Housekeeping embarked upon a National Farm Home Inquiry with four other farm periodicals. The aim was to learn about what farm women thought and felt about existing rural conditions, and solicit their proposals for the future.

Compiled responses revealed that women faced low returns on farm goods and a scarcity of ready cash, issues that had slipped past the Commission. Other respondents wrote against the urban middle class notion of physical labor in the countryside as unfeminine. Differences in class, literacy, and education were also apparent in the survey results. Unsurprisingly, the voices of immigrant, black, Hispanic, and Native American women farmers were left out of the conversation altogether.

The 1909 Commission on Country Life failed to acknowledge farm women’s roles as producers and homemakers. The National Farm Home Inquiry aimed to correct this, but in so doing sidelined the non-white rural experience. As the struggle to represent rural America continues in the public sphere today, recognizing the gendered and racial diversity of the country’s rural population seems crucial. 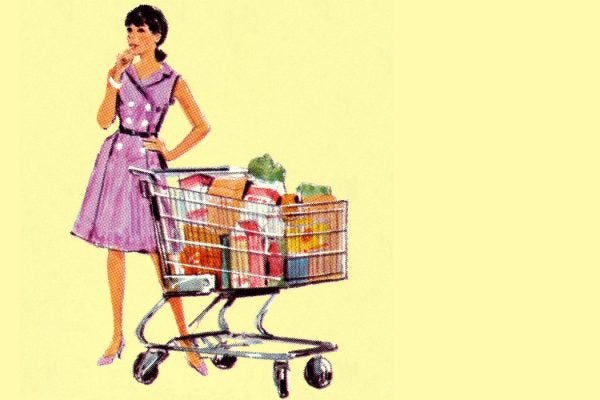 Sex and the Supermarket