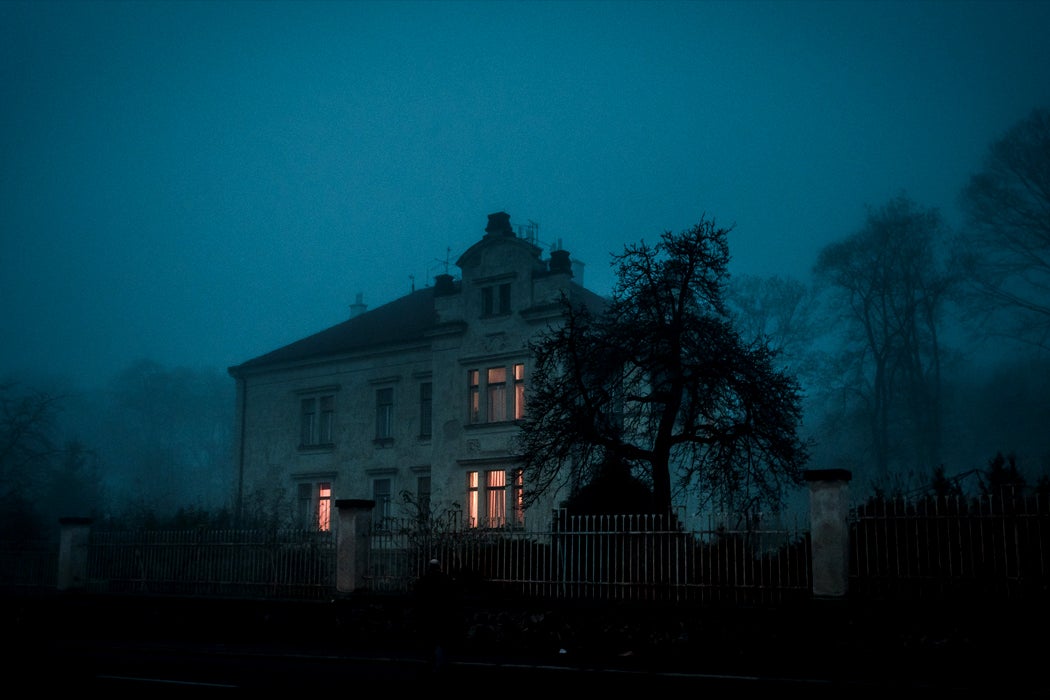 On the Scottish island of Iona, two saints were trying to found a monastery. Every day, the workmen would lay the stones of the foundation. Every morning, they would return to find the last day’s work undone. It seemed that the church would never stand. Then, one night, St. Columba heard a voice: “The building will not stand until you bury a living man in its foundations.” St. Oran volunteered to be buried under the church. The men dug a pit and laid him down in it, piling stones over his body, and the church rose above him.

After three days, St. Columba wanted to see his friend once more. He ordered St. Oran dug up. As soon as the dirt was shoveled off his face, the saint sat up. “There is no wonder in death, and hell is not as it is reported,” he said. Appalled, St. Columba called for “Earth, earth on the mouth of Oran, that he may blab no more.”

This macabre story has a number of echoes in folklore around the world. In fact, the story of the building that will not stand until a living human being is imprisoned in its foundations is so common as to form its own genre, and so widespread that some folklorists argue that these tales are the remnants of a now-lost practice of foundation sacrifice.

Foundation sacrifice refers to the practice of burying a human being in the foundation of a new building as an attempt to ensure that it stands. Building a structure was an affront to the spirits and deities of the land. To appease them, you had to offer a sacrifice. In turn, the sacrificed person was transformed by death. They became a protective spirit, bound to guard the building that had become their tomb, an idea that some scholars have argued is the root of our modern haunted-house tales.

Stories of foundation sacrifices abound, from Great Britain to India to Japan. In the Balkans, ballads about foundation sacrifice are so renowned that variants of the tale have been embraced as part of national identity in Hungary, Romania, Serbia, and Greece (among other places).

On the hill above Shkoder, a gloomy, ruined citadel still stands, frowning over the city.

The Albanian version of the tale, “Rozafa’s Castle,” begins with three brothers working to lay the walls for a mighty fortress. Every night, at midnight, the ground rumbles and sends the stones tumbling to the ground. An old man approaches the workers and tells them the reason for their trouble: “The castle spirit seeks a human life.” The sacrifice could not be just any person, but someone dear to the builders themselves.

The brothers resolve that, tomorrow, when their wives come to bring them their lunches, they will take the first to arrive and wall her up in the stones of the castle. They swear to each other not to warn their wives, so that the selection will truly be up to fate. But that night in bed, the eldest brother whispers the secret to his wife, and so does the second brother. Only the youngest stays steadfast. His wife, Rozafa, comes alone the next day. The brothers seize her and wall her up, only leaving out one stone, so that she can nurse her infant son through the gap.

On the hill above Shkoder, a gloomy, ruined citadel still stands, frowning over the city. This is Rozafa Castle, named for the woman who, according to legend, was murdered so that the walls would stand to the end of time. They say the stones are still wet with her tears.

Stories of foundation sacrifice are common. But was it ever really practiced? There have been discoveries of skeletons in the walls of ancient buildings. Some argue that these are signs of the practice, although they may also be the result of accidents or simple murder.

Even if foundation sacrifice of human beings was never common practice, there is plenty of evidence for the practice of foundation sacrifice by substitute, in which an object is pressed into service in place of a human being. An empty coffin, buried under the house, could take the place of a corpse. Or you could measure out a person’s height with a cord, and bury the cord. More abstractly, eggs, candles, bottles of wine, and playing cards have all been used as sacrificial substitutes.

In Ireland, it was a common practice for centuries to bury a horse’s skull under the threshing-floor, which may have served as a kind of foundation-sacrifice. Similarly, coins were sometimes placed under foundation-posts, as a kind of “ransom” for the person who should have been buried there. Another option was to have a person stand with their shadow lying across the foundation trench, and lay the foundation stone over the shadow. Romanians, walking by a new construction, used to warn each other, “Beware, lest they take thy shadow.” 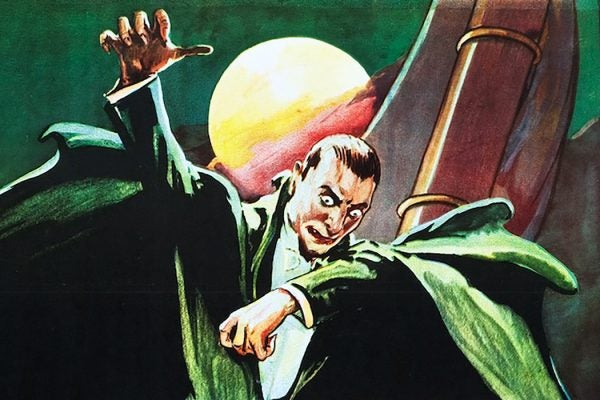