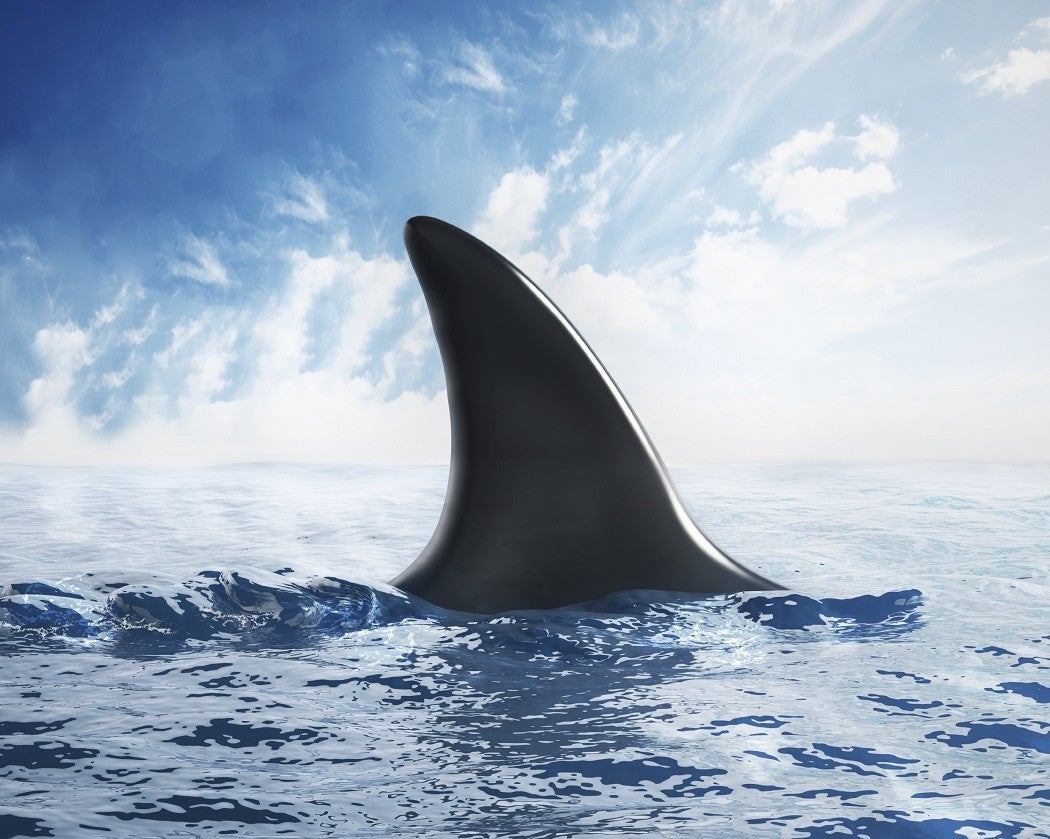 This summer, North Carolina has been the site of a brief “surge” in shark attacks, when several swimmers have been bitten and badly injured in shallow waters.

The reason for the increased number of incidents is unclear, but it might be a combination of any number of factors ranging from murky water to inshore baitfish.

It is common knowledge that sharks are far more likely to be killed by people than the other way around.

Shark bites are a rare occurrence, and it is common knowledge that sharks are far more likely to be killed by people than the other way around. Nevertheless, there has always been a morbid fascination surrounding shark attacks, disproportionate to the actual risk.

It has been recognized since the dawn of media that shark attacks are more a matter of hype than anything else. For example, a 1935 Science News Letter article begins:

“SHARK scares are always good for front-page space in the papers. There is something fascinating in the terror of those rows of razor-edged, three-cornered white teeth that holds the eye and the imagination….”

There’s also the cautionary tale of Drayton Heastie, who decided to swim out and investigate a shark fin. For his trouble he was bitten in both legs, a reminder that just because attacks are unlikely does not mean it’s a good idea to seek them out. The article decides that the real issue is that as water sports became more common, more encounters were guaranteed.

Even so, there was little interest in sharks until World War II. Naval warfare in the Pacific brought many dead and injured sailors into contact with sharks, and the stories of survivors filtered past military censors to loved ones back home.

The military realized that while the actual extent of the shark problem was unclear, the perception of risk was high. To boost morale, the Navy quickly began research into shark deterrents, including the totally ineffective “shark chaser,” a chemical pack issued to naval personnel.

The more helpful outcome of the war was increased funding for shark research. Starting in the 1950s scientists began to finally get a better understanding of sharks and shark behavior. It was quickly realized that the rare bites inflicted on humans were accidents, resulting when a disappointed shark mistakes a human for something more suitable. Soon useful advice was available, such as avoiding murky water at dawn, dusk, and at night when many species are most active. The research began to demystify sharks, but media remained a risk; the movie “Jaws” was a major setback for sharks’ image.

Despite the hype, the tables are turning slowly away from hype and more toward conservation. Many U.S. states have banned shark fin sales, and a proposed shark cull in Western Australia following an attack drew hundreds of protesters. Attacks will also be over-hyped, but face it, the ocean is the sharks’ home. If you play in their home, you’ll probably be fine, but don’t blame the shark when accidents happen! 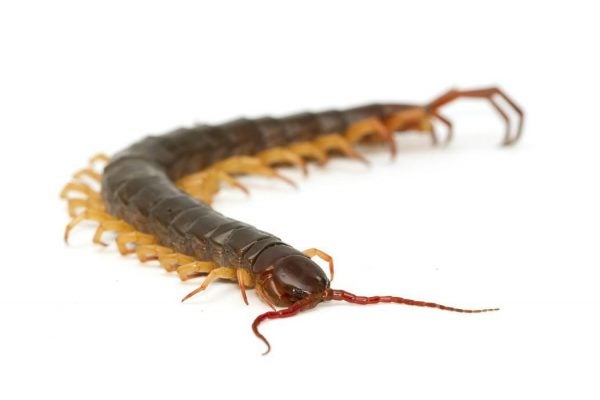 Journey to the Center(pede) of the Earth

The deepest living centipede has been discovered in a Croatian cave.