OK Soda disappeared from the store shelves of the 1990s shortly after its debut. But did its wink-wink marketing to Gen X actually work? 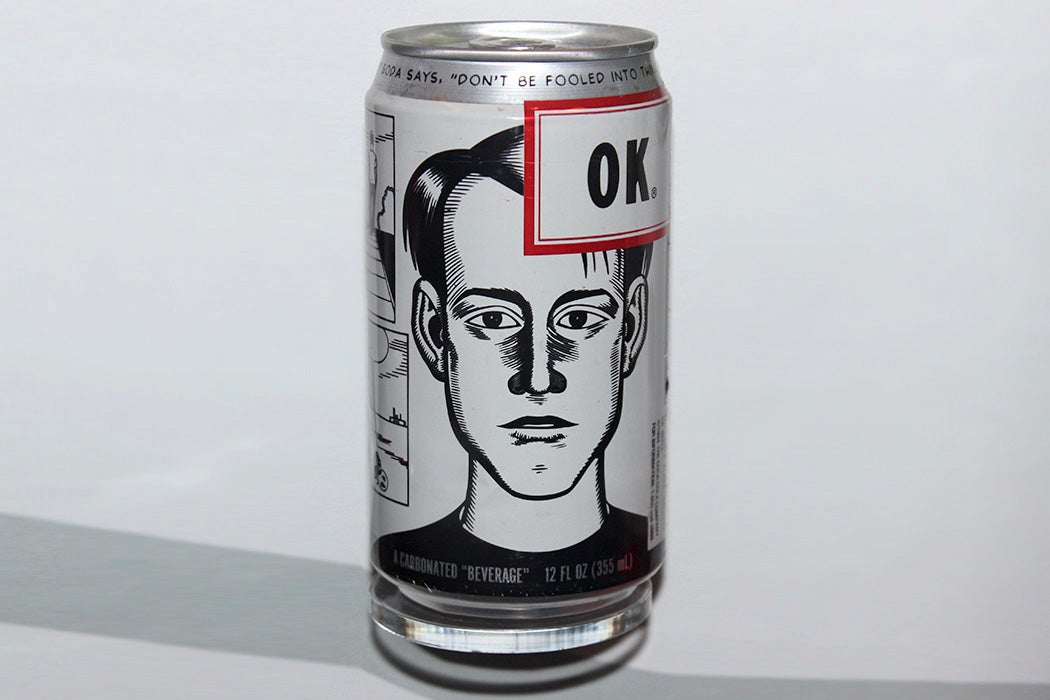 How do you market to a group that not only sees you coming, but doesn’t want what you’re selling? This was the big concern brands saw in their attempts to market to Generation X, the cohort nestled between Baby Boomers and Millennials. Advertisers saw the problem early on, as researcher Daniel R. Nicholson wrote in 1997: “Generation X’s awareness of being a target market is of major concern in the industry.” Marketing to this group of young people was going to take some work, and maybe no marketers did as much work as the ones behind OK Soda.

As Nicholson pointed out, advertisers were trying to “circumvent this counter hegemonic resistance,” and they had a few techniques. Selling an identity was one method. But if Generation X was “anti-establishment, anti-materialist, and anti-advertising,” that identity needed to come in the guise of a Gen X–er. Nicholson called this “‘the wink’—or self-referentiality within an advertisement.”

The ten-point manifesto included things like “OK Soda says, ‘Don’t be fooled into thinking there has to be a reason for everything.’”

OK went all in on the wink, explains writer and semiotician Joshua Glenn, with a marketing campaign that “featured references to indoctrination via television, tongue-in-cheek personality tests, and, centrally, an ‘OK Soda Manifesto.’” The ten-point manifesto included things like “OK Soda says, ‘Don’t be fooled into thinking there has to be a reason for everything.’”

In 1994, Coca-Cola released OK in nine cities. According to Glenn, its brand consultant described it in an NPR interview as tasting “a little bit like going to a fountain and mixing a little bit of Coke with a little root beer and Dr. Pepper and maybe throwing in some orange.” But taste didn’t matter, because when it came to OK, “The most important thing is advertising,” the consultant said.

Nicholson also explained that advertisers use “visual ambiguity” as a method. That vague feeling of having watched an ad but not having any idea what it’s selling was a marketing strategy. “This requires basic deconstruction/semiological skills on the part of the reader in order to ascertain the product or intended message,” writes Glenn, and marketers thought Generation X had these skills in surplus. OK leaned into this, too, decorating their cans with what Glenn calls “depressing art,” notably one featuring a “blank-looking young man staring dolefully ahead, walking dejectedly down an empty street, and sitting outside an idle factory with his face in his hands.”

Marketing to X-ers also meant a “commodification of ‘resistance’ itself,” Nicholson writes. These are the types of ads that see your resistance and tell you it’s fine. This product can, in fact, be a part of that resistance. Or as OK’s manifesto put it: “OK Soda emphatically rejects anything that is not OK, and fully supports anything that is.” As Glenn writes, OK’s “purposely vague” manifesto assured would-be drinkers that “OK-ness was a movement, made up of ‘other people such as yourself,’ and joining that movement would bring ‘remarkable’ results.”

So did it work? To sell soda? No. OK Soda was pulled from distribution in 1995 due to low sales. But as an experiment, Glenn argues, it absolutely worked: “The whole point of the project was to inject a hip conservative worldview, as expressed by the soda’s advertising, into X-ers… Once the message had been delivered, OK could vanish from the 7-Eleven as mysteriously as it had appeared in the first place.”

Chapter 9: The Diesel Jeans and Workwear Advertising Campaign and the Commodification of Resistance
By: Daniel R. Nicholson
Counterpoints, Vol. 54, Undressing The Ad: Reading Culture in Advertising (1997), pp. 175-196
Peter Lang AG
I'D LIKE TO FORCE THE WORLD TO SING: The Making of a Yes Generation
By: Joshua Glenn
The Baffler, No. 14 (Spring 2001), pp. 104-111 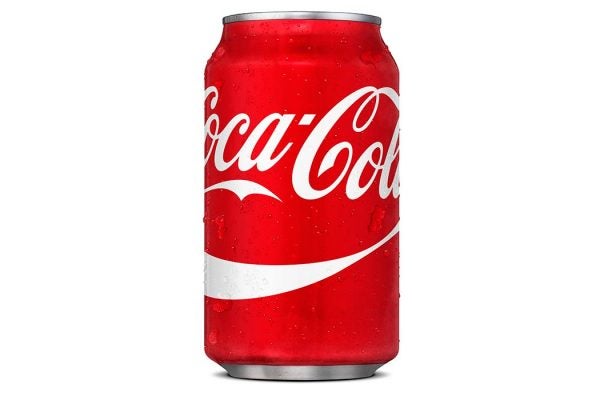 The Coca-Cola Wars: Can Anybody Really Tell the Difference?

While few people can reliably discern any difference in a blind taste test, Coca-Cola is winning in its branding war with Pepsi.