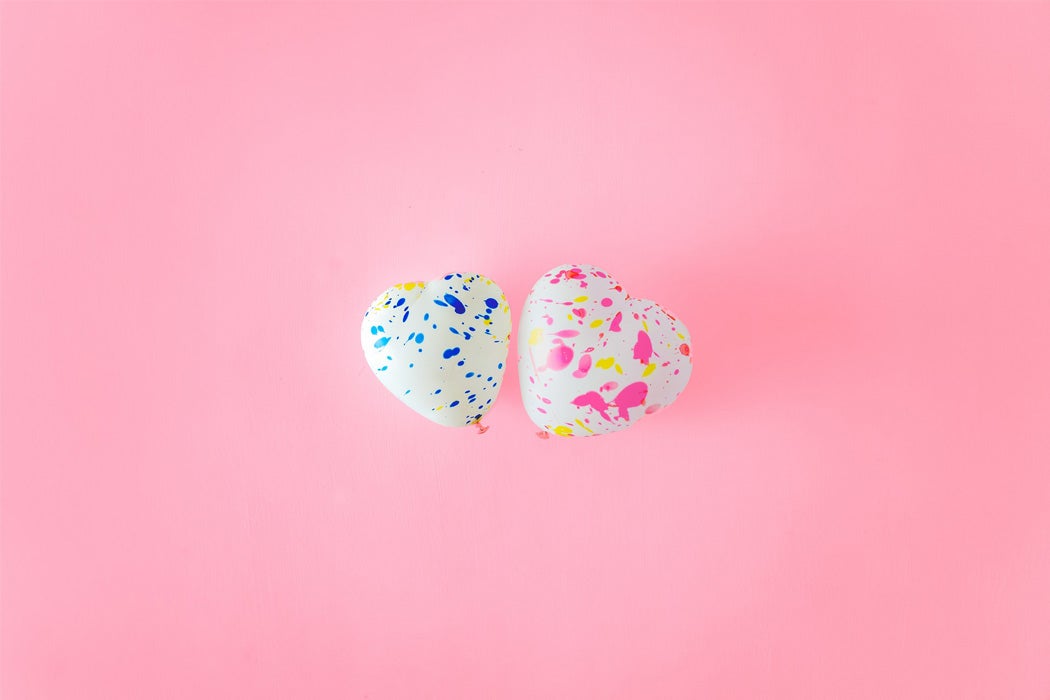 Although autism is difficult to define, popular culture has a definite picture of its psychological and behavioral characteristics. Sometimes autism is described as an extreme version of the male brain: logical, fixated on data and facts, unable to pick up on social cues.

Traditionally, this picture also has the individual with autism lacking the neurotypical drive to love—romantically or otherwise. Scholars Angela Willey, Banu Subramaniam, Jennifer A. Hamilton, and Jane Couperus write in Signs, “the autistic subject has historically existed in the American medical and popular imagination as a person for whom love has no meaning, no draw, no neurochemical reward.”

The idea that the inability to love is a hallmark characteristic of autism is such that there has been research on the role of “intranasal oxytocin [e.g., the love drug] in clinical treatment trials both for people diagnosed with autism and for straight couples in counseling.”

Yet, as neurodiversity begins to gain momentum as a movement, some are asking about the fairness in this central assumption of what defines autism, and the profound flaws in how we think about autism, affection, communication, and love.

There is a fascinating theory about the rising rates of autism cases in geographical areas like Silicon Valley in California or Eindhoven in the Netherlands where highly specialized scientists and technologists live. Willey et al. describe how Nature ran an illustration of two parents—one wearing an Einstein shirt, situated in front of a laptop, and another curled in the corner with a Nature magazine—looking askance at their son lining up cars in a very specific, ordered fashion. The illustration demonstrates that the two parents, who presumably love technical details and facts and science, are now concerned that their child seems to be replicating these same interests.

If we assume that people select partners based on similar interests, priorities, compatible communication styles, along with the idea that children’s personalities are the joint product of their parents, it’s not a far leap to see how two highly systematic, technical, results-oriented people (as are often found in Silicon Valley) would produce offspring with the same traits, perhaps to an exaggerated degree.

While this is seen as an early sign of autism,Wiley and her co-authors explain that it might just be natural selection at work. Therefore, children with diagnoses of high functioning autism might in fact be children who came out exactly as we should biologically expect them to: technically gifted, but perhaps weaker in areas of abstract, emotionally-driven, and undefinable concepts (of which love is one of the ultimate examples).

Embracing neurodiversity means embracing the idea that “normal” is a socially constructed, ill-defined, and largely meaningless concept. Willey et al. note that even neurotypical men are often described as not understanding their emotions, and tending to avoid intimacy, except with one or two people. High-functioning autistic people may represent exaggerated examples of this. Perhaps people with autism have trouble understanding their emotions, but they are clearly capable of love.

(Research note: The authors cited in the piece below note that to talk about “autism” is a difficult thing, as the spectrum is so wide-ranging. Their observations may be fully applicable to several people diagnosed with autism, while at the same time excluding swaths of others. For family members and individuals diagnosed with autism, this can be a difficult subject, and the study below does not attempt or claim to represent all experiences. The use of the term “autism” here is understood to represent only a certain segment of the population. And for more on using the terms “person with autism” vs “autistic person,” this essay is a good resource.)

The Mating Life of Geeks: Love, Neuroscience, and the New Autistic Subject
By: Angela Willey, Banu Subramaniam, Jennifer A. Hamilton and Jane Couperus
Signs, Vol. 40, No. 2 (Winter 2015), pp. 369-391
The University of Chicago Press 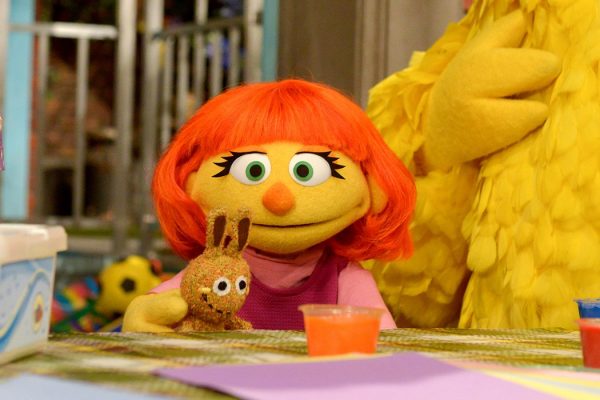