Renegade and Folk Hero: The Lasting Appeal of George Costanza

Seinfeld’s George Costanza holds a strange place in culture. He’s loved, but unlovable. At the heart of that contradiction is his status as folk hero. 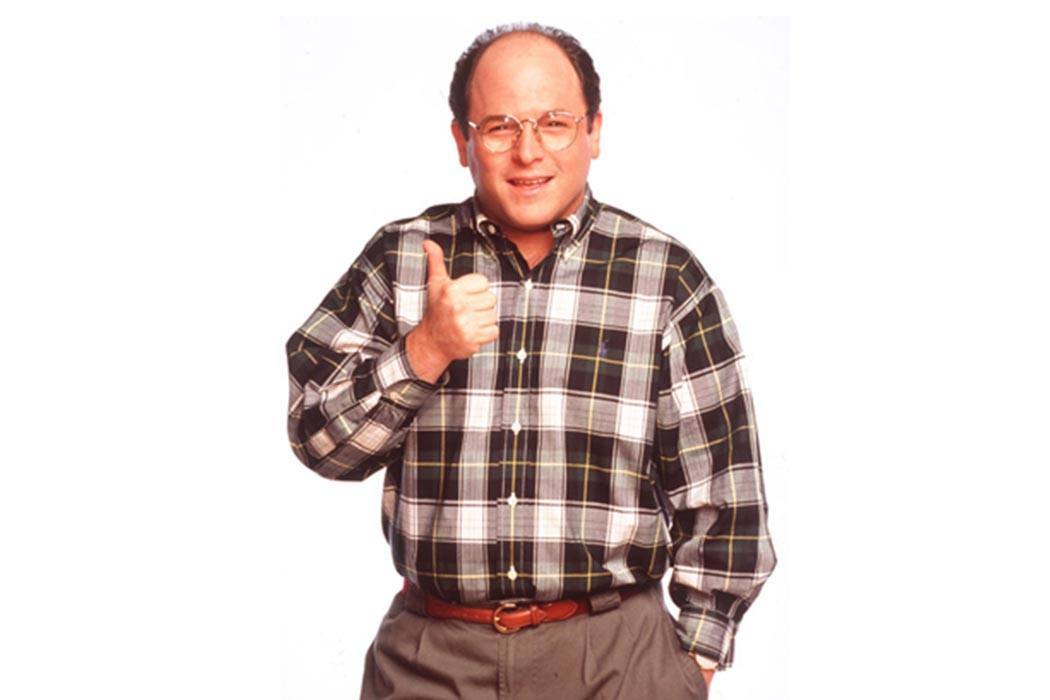 Why is it that so many of us relate to George Costanza from Seinfeld?

In a primary cast of largely unlikeable characters, George Costanza, played by Jason Alexander, stands out. He is our favorite despite being described by Elaine Benes (Julia Louis-Dreyfus) as a “short, stocky, slow-witted, bald man.” We cheer for him despite knowing he is manipulative, petty, under-handed, selfish, and routinely rude. So why does his character resonate with viewers? How can such an unlikeable character be so loved?

Barbara S. Morris explores these questions in her essay, “Why is George so Funny? Television Comedy, Trickster Heroism, and Cultural Studies.” She argues that he “demonstrates to an enormously faithful television audience how ridiculous the complicated business of modern day work life can be.”

We may not, like George, leave our cars parked at work for several days to trick people into thinking we work long hours, or fake a disability to get a private bathroom. But we nonetheless relate to his intentions. His shamelessness brings to our attention life’s tiny inequities. In some cases his actions speak to the truths of wealth, class, and the workplace—and by proxy, capitalism—in America.

Morris considers George Costanza a kind of postmodern folk hero, “an ingenious, inventive, opportunistic, neurotic, bumbling, confused employee, trying somehow to maneuver on a slippery corporate employment ladder.” Given the show’s far-reaching popularity and influence, it’s interesting to see the extent to which Morris is able to carve out George’s role as a folk hero, a character forging a “distinctive brand of heroics… akin to hero/tricksters who are unattractive and disturbing outsiders or misfits in their communities, who fumble clumsily and amusingly toward some semblance of control in powerless situations.”

What George represents is someone who repeatedly stands up to and gets knocked down by society, by the workplace, and by the culture to which he is beholden. His incompetence exposes the ridiculousness of the workplace and, by extension, the charades we all have to participate in.

“You know I always wanted to pretend I was an architect.”
George Costanza

Think of the time George was supposed to give a presentation on risk management (a presentation he didn’t even write) at work, but showed up with the wrong notes. He nonetheless read in a serious tone the material he did have: Kenny Bania’s Ovaltine jokes. Surprisingly, the presentation was met with unanimous applause. A higher-up even took credit for the success, saying he mentored him. The scene exposes a collective fear that it’s not hard work and skill that brings success, but circumstances related to class, gender, or race. Competency is not part of the equation.

That may be part of the reason George has remained appealing. He’s more than a “media oddity,” to use Morris’ words, but an “an important and timeless renegade.”

Why Is George so Funny? Television Comedy, Trickster Heroism, and Cultural Studies
By: Barbra S. Morris
The English Journal, Vol. 88, No. 4 (Mar., 1999), pp. 47-52
National Council of Teachers of English 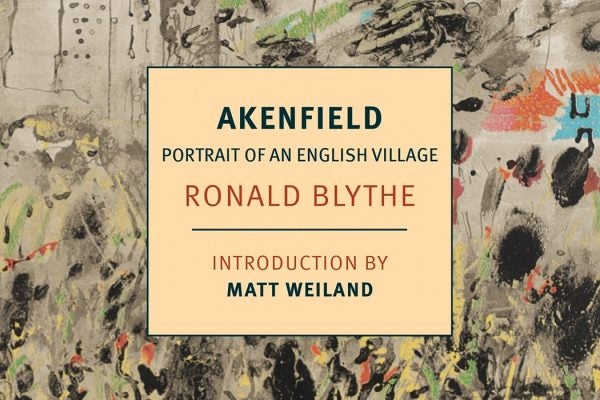 The Re-Release of a Classic

A new American edition of Ronald Blythe's Akenfield reminds us why it became one of the founding texts of oral history.