The Re-Release of a Classic

A new American edition of Ronald Blythe’s Akenfield reminds us why it became one of the founding texts of oral history. 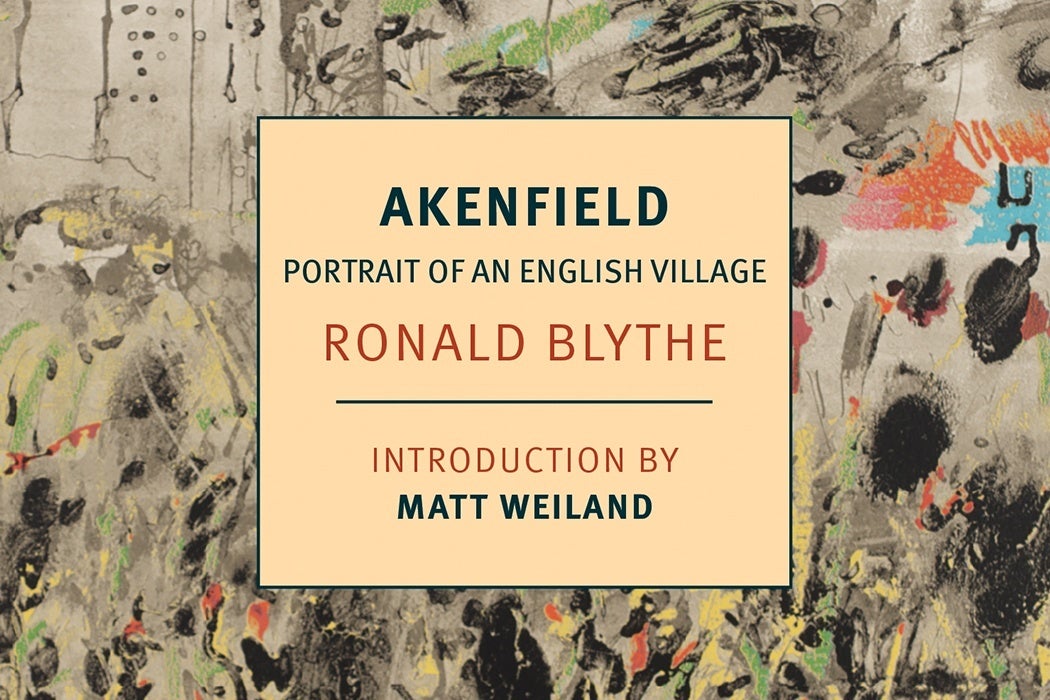 Ronald Blythe’s Akenfield: Portrait of an English Village was first published in 1969 to great acclaim in the United Kingdom. Reviewers in the U.S. were equally positive: the book was called one of the best of the year by the New York Times, along with Portnoy’s Complaint and Slaughterhouse-Five. Studs Terkel—just then beginning his ascent to the pinnacle of American oral history—called it “revelatory.” A new American edition of Akenfield reminds us just how powerful a book it remains.

Lynn Abrams revisited Akenfield on its 40th birthday to examine Blythe’s “attempt to capture the spirit of a community through the stories it tells about itself.”

Notably, Blythe, a novelist and editor, wasn’t aware of the category “oral history” when he started his project in 1966. Yet his book became one of the founding texts of the discipline—a way of telling history through the recorded voices of participants far removed from the seats of power and influence.

Penguin, the book’s original publisher, categorized it as Sociology/Anthropology; Ethnography would have fit as well. Blythe, who had been commissioned to write about the changing nature of the English countryside, thought of it as a travel book, “making a strange journey through a familiar land.”

You can’t actually find “Akenfield” on a map because it was a pseudonym for the Suffolk village Blythe grew up in. The interviews and conversations that inspired the work took place there and in nearby villages, a region Blythe has lived in all his life (he’s 92 as of this writing).

Blythe has been criticized for cleaning up his transcripts and thus not accurately representing the East Anglia dialect. But Abrams puts this criticism in context, writing: “For Blythe that voice was not the faithfully reproduced spoken word but the meaning and sentiment expressed by his respondents.”

And such sentiments! People fed a diet of PBS dramas and English tourism brochures may be in for a shock reading about the antagonisms and class strife—particularly between farmers and farm-workers—evinced in Akenfield. That is, what makes the work memorable remains its honest portrayal of English rural life. 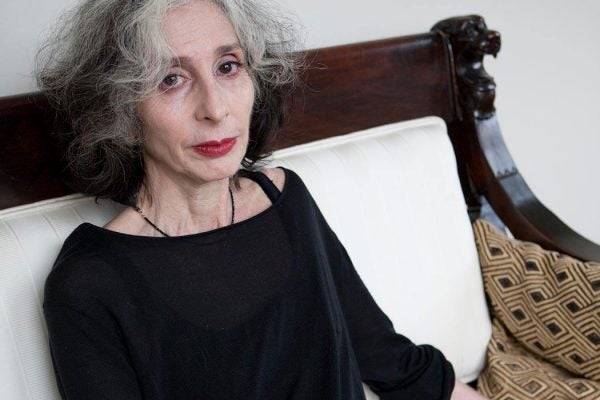 The Stories of Deborah Eisenberg