Recalling City Sounds During a Quarantine

The New York Public Library presented the city with the gift of its own “missing sounds” during the coronavirus crisis. 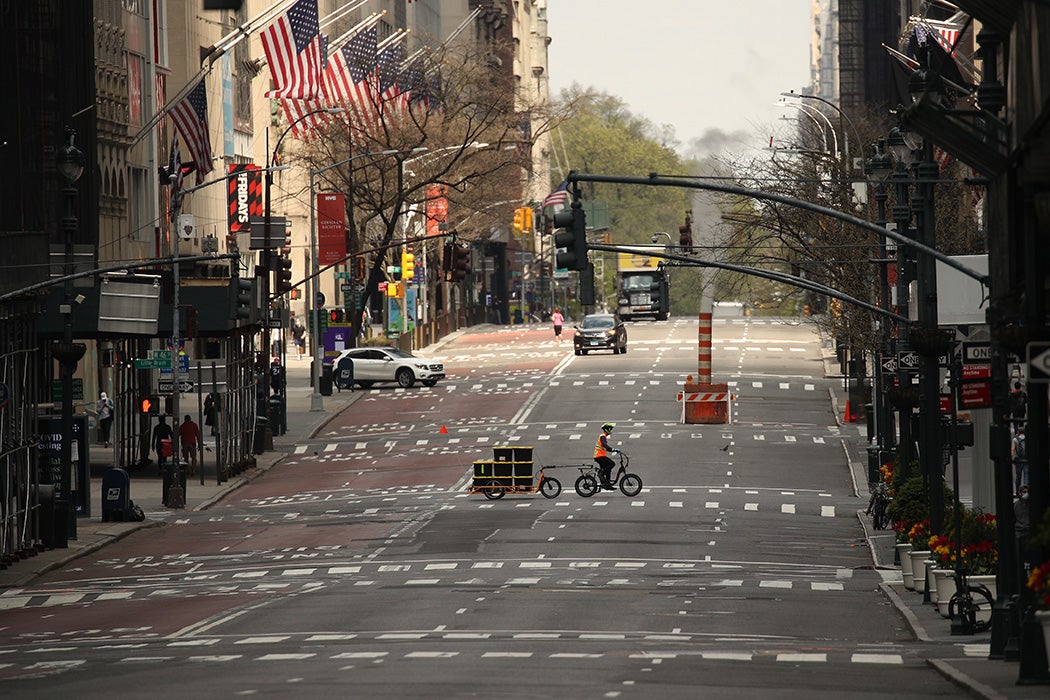 During the coronavirus quarantine, quiet fell across much of New York City. The sounds that make up a city—the voices, the honking horns, the subway dancers, construction—faded away, replaced by the sort of silence that many wouldn’t have thought possible a few months earlier. And without those sounds, some of the pieces that make city living unique began falling out of place. It may not be whale calls or the whisper of a gentle breeze through the trees, but New York’s natural soundscape is just as vital. And when it’s not there, it’s missed. To help replace the sounds of silence, in early May, the New York Public Library released Missing Sounds of New York, “a collection of audio landscapes that evoke some of the sounds of New York City,” which the NYPL called a “love letter” to the city.

Using archival recordings, clips from an audio library maintained by a company called Mother New York—the NYPL’s partner on the project—and new sounds solicited from the public or captured by the album’s producer Kim Chavez, the album creates a pre-quarantine New York soundscape with all the aural energy of the city. Though there may be some dispute about what “natural” means when discussing sound, the sounds of urban life can still give a listener an experience similar to a babbling brook.

Barking dogs, traffic, voices, equipment, a rainstorm can all be appreciated as one beautiful, cacophonous thing.

As philosopher John Andrew Fisher notes in The Journal of Aesthetic Education, “sounds are an integral part of our experience of nature and especially attractive sounds are part of what makes many natural settings especially desirable.” And though Fisher is writing about the sounds of the natural world in the way that we might more typically think of it, natural can mean something completely different depending on your surroundings. City noise, in this case, is an important part of why New York is what it is.

It can be complex. As Fisher points out, we may think that the sounds of the natural world have more value, often to the point where sounds made by humans are seen as “unattractive,” so much so that those sounds are often not even characterized as nature but noise. But, he continues, humans can (and often do) appreciate these sorts of sounds. Even more than appreciating them separately, we can appreciate them together. These “mixed soundscape events” can be enjoyable, and in an area that’s more subway platform than sunny meadow, one of the options is “simply to appreciate the ensemble additively.” Barking dogs, traffic, voices, equipment, a rainstorm can all be appreciated as one beautiful, cacophonous thing.

If these are the nature sounds that you’re used to, those lulling you to sleep, or creating the background of your daily life, they are attractive, and it’s no wonder they’re missed. It may not be a walk in the forest, but the sounds of a city help create a sense of place. And for those whose preferred nature sounds belong to a city, the Missing Sounds of New York album is available on Spotify and Soundcloud through the NYPL website. 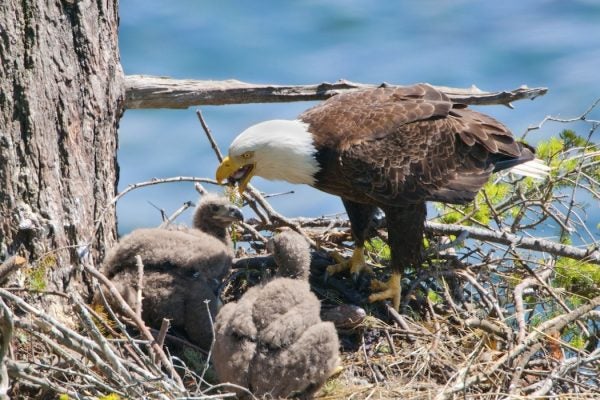