Psy-Q: The Psychology Behind Our Fear of Ebola 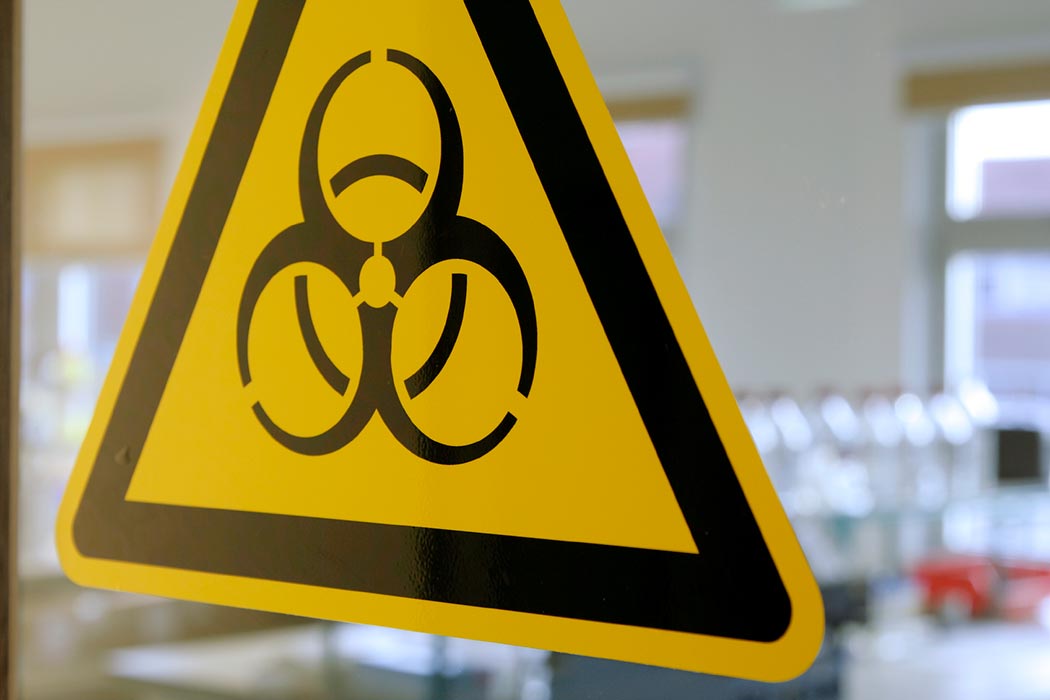 Welcome to the first of a new weekly column, Psy-Q, which delves into the JSTOR archives to give you the psychological intelligence behind the week’s big news stories.

There can be no doubt about the biggest story of the last couple of weeks: ebola, with most recent media attention—at least in the Western workd—focusing on the possibility of an epidemic breaking out in the United States and Europe. As many commentators have noted, the scale of the coverage is wholly out of proportion to the actual risk, with current models predicting no more than a handful of cases for most countries.

Why, then, are we so afraid of ebola? And, generally speaking, why are most of us—if we’re honest—afraid of spectacularly unlikely events like plane crashes or terrorist attacks than much more everyday killers like automobile accidents?

In the late 1970s, a seminal study conducted by Baruch Fischhoff and colleagues began to suggest some answers. Participants were given a list of activities and technologies (e.g., smoking, driving, flying, using home appliances) and asked to rate the riskiness of each. They were also asked to rate each activity on nine different scales, including voluntariness (“do people get into these risky situations voluntarily?”), newness (“are these risks new, novel ones or old, familiar ones?”), and chronic-catastrophic (“is this a risk that kills people one at a time or a risk that kills large numbers of people at once?”). The aim was to figure out exactly what contributes to the perception of an activity as either risky or safe. Fischoff’s findings, when combined with a large number of follow-up studies using his method (summarized in a well-known <em>Science</em> paper), revealed that people seem to base their judgments of riskiness mainly on two factors.

The first is known as dread. Dread risks are those over which individuals have no control, are fatal, and kill large numbers of people at once. Dread explains why people are scared of nuclear accidents and terrorist attacks, but not power mowers, trampolines, and home swimming pools. The second is novelty, invisibility, fear of the unknown. Hence people are scared of DNA technology and electric fields, but not driving, fireworks, or accidents involving alcohol. Ebola, then, is the perfect storm: It kills large numbers of people at once (at least in the African villages shown on the TV news), it is invisible and—for most Westernser—new and unknown.

At least, this is the standard textbook story. But more recently, a Norweigan researcher, Lennart Sjoberg, has challenged the dominant Psychometric Model. Sjoberg’s research suggests that the best predictor of the perceived risk is people’s emotional reactions—fear, yes, but also emotions such as anger, contempt, shame, and even interest (for example, some people make it their life’s work to document the supposed risks of genetically modified food; most find the issue boring). There is also a good deal of controversy regarding a possible role for availability. In many cases, people estimate the probability of an event (e.g., breaking one’s leg skiing) simply by seeing how easily they can call to mind an example. While availabilityalmost certainly plays a role for these types of everyday judgments, it struggles to explain why some of the most-feared risks (e.g., being poisoned by GM foods) relate to events that have never happened.

But this is just detail. Fundamentally, all of these different approaches agree that what we use to judge the seriousness of a given threat is a complex blend of psychological factors, rather than a careful weighing of the best available statistics (and the same is true to some extent even for experts): A finding shared by all of these studies is a mismatch between perceived and actual risks: the real killers are not the new and dreadful risks, but the old and mundane ones such as smoking and driving.

So are Westerners who are terrified of ebola idiots? Not at all. Just as for nuclear accidents and terrorist attacks, most people are perfectly capable of understanding the statistics, and know—on a rational level—that their fears are misplaced. But an instinctive fear of the new and the dreadful is presumably a hangover from an evolutionary period before swimming pools and power mowers, in which the major killers, such as disease and massacre by a rival tribe, really did have these characteristics. This suggests we can no more reason away our irrational fears than our other evolutionarylegacies such as a love of sweet, high-calories foods, or of sex. If this speculation turns out to be correct, then while it may be a headache for the authorities, irrational paranoia around diseases such as ebola is part of what makes us human. 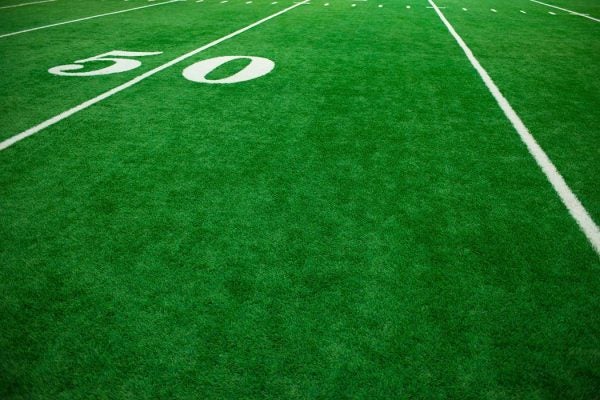 What factors might help student-athletes at Division I schools get the most from their years at school?