PSY-Q: The SAD-dest Time of the Year

What are the treatment options for SAD, Seasonal Affective Disorder? 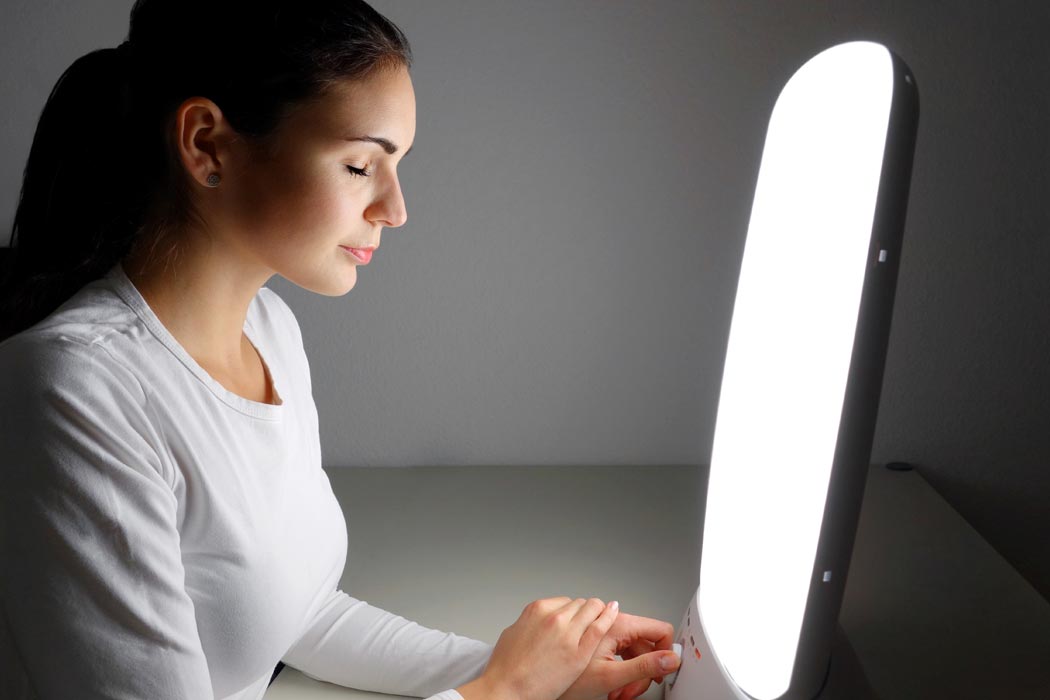 Welcome to the most depressing time of the year. The Christmas and New Year festivities are over, and all we have to look forward to is a cold hard slog through frosty mornings and dark evenings until the first signs of spring. Over 90% of us feel a bit down in the dumps at this time of year, with the effect particularly pronounced for those with lower income and education levels, for single men, and for women generally. Amongst the general population, cold weather is associated with not only lower mood, but also worse memory and a narrower thinking style. This sounds grim enough. But a substantial minority of the population (around 1-10% depending on the climate) experience something much worse. Seasonal Affective Disorder or SAD (an apt acronym if ever there was one) is a recognized psychological condition; a subtype of clinical depression. SAD even seems to affect the economy, with stock market returns lower in winter across the globe.

Fortunately, some well-supported treatments exist. One recent study compared the effectiveness of two popular treatments: fluoxetine and light therapy. Fluoxetine (Prozac) is a drug that is used for depression more generally, not just SAD. Light therapy, as you might imagine, simply involves exposing patients to a very bright light. The rationale is that the lack of sunlight in the winter months leads increased production of melatonin, a hormone that regulates sleep, and reduced production of serotonin, a neurotransmitter that affects mood (and that is targeted by both Prozac and recreational drugs such as MDMA/ecstasy). The artificial light replaces the “missing” sunlight, and therefore decreases and increases the production of melatonin and serotonin respectively.

The study met the gold standard for clinical research: a double-blinded placebo control trial. One group received genuine light therapy and a placebo antidepressant pill (i.e., a sugar pill). The other group received a real antidepressant pill (i.e., fluoxetine) and placebo light therapy. Placebo light therapy involves putting participants in front of the same light box used to provide the real light therapy to the other group, but with the light set too low to have any effect (100 lux as opposed to 10,000 lux). Importantly, neither the participants nor the experimenters knew who was in which group.

How effective are treatments for SAD, seasonal affective disorder?

The results were impressive, with around two-thirds of participants in each group reporting an improvement. Given that previous placebo-controlled studies had already demonstrated the effectiveness of each treatment separately, this study suggests that both are equally helpful for SAD sufferers. This is good news for the substantial minority of patients who find that fluoxetine causes agitation, sleep disturbances and palpitations. In this study, these symptoms were experienced by 12.5%, 29% and 10.5% respectively of those receiving the real antidepressant drug (plus placebo light therapy), but only 0%, 2% and 0% of those receiving the placebo pill (plus real light therapy). It is also good news for anyone who believes that they may be suffering from undiagnosed SAD, given that 10,000 lux light boxes are available cheaply online (though you should always check with your doctor first, as they are not suitable for people with certain medical conditions). That said, light therapy does seem to have some side effects. In fact, one third of the light therapy group reported at least one adverse event that they rated as “severe” (e.g., decreased sleep, dry mouth, decreased appetite, decreased sex drive); the same proportion as the fluoxetine group.

If all that puts you off, you could always try the traditional Scandanavian cure of outdoor winter work. Now, where did I put my shovel? 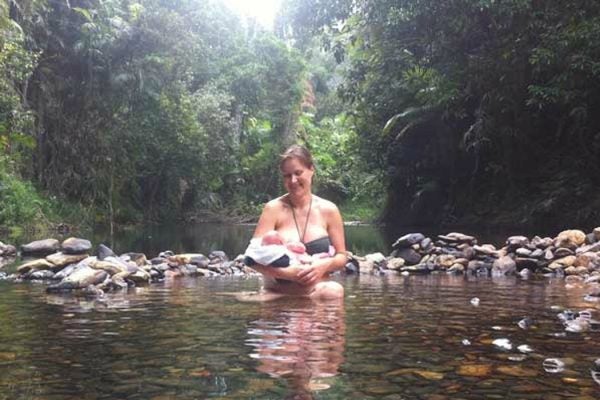 Wild, Natural, and Home Births: For the Birds?