Preprints, Science, and the News Cycle

Preprints are academic papers that haven’t been peer-reviewed yet. When preprints make news, that’s often overlooked. 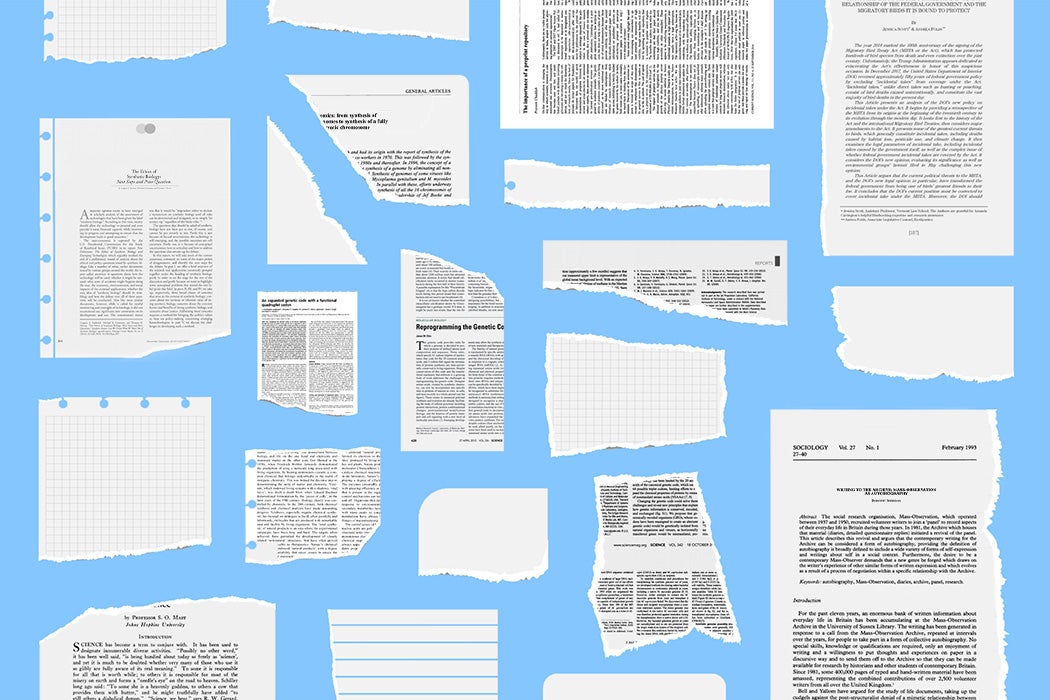 In 1991, a preprint server went online at Los Alamos Laboratory, famous home of the Manhattan Project. ArXiv was an electronic repository where physicists could share papers with their colleagues (and in some cases, competitors) before they were published in peer-reviewed journals.

It wasn’t the first time scientists attempted to share their work before publication, but it was the first organized Internet server to do so. Since then, the number of preprint servers for scholarly disciplines has grown to more than 100 in a range of disciplines, as well as for regional researchers in developing areas.

During the current pandemic, having data available within weeks rather than months or years has been a double-edged sword of information.

When the current pandemic began at the end of December 2019, it was the first fully worldwide health emergency during which preprints of synchronous research would be available. Those that preceded it—SARS, MERS, the 2009 H1N1 influenza pandemic—all occurred before the servers for biological and medical sciences were launched: bioRXiv in 2013, and medRxiv in 2017.

A preprint server can be of great benefit in “everyday” science. In a 2016 issue of Current Science, Praveen Chaddah outlines “The importance of a preprint repository”: establishing precedence for discoveries, eliminating charges of “self-plagiarism” (where data is reused by a lab in a paper to pad its number of publications), and removing the possibility of a lab’s work being appropriated by a reviewer or editorial board member of a journal while under review for publication.

During the current pandemic, having data available within weeks rather than months or years has been a double-edged sword of information. On April 17, when a lab published a seroprevalence study in Santa Clara, California, over 300 news organizations wrote stories based on (or using) its findings. Only a few of those stories covered the problems with the paper (how subjects were recruited to the study being one), and drawing conclusions about infection rates from it.

A revised version of the paper was published on April 30, and as often happens with newspaper corrections, the update has received less attention. While scientists and science journalists talked and wrote about issues with the research on Twitter and in a few followup stories, many more people have read the stories based on the paper without the context.

It’s not unlike the problems first faced when a twenty-four-hour news culture began—the rush to publish can often lead to bad information spreading quickly, while the corrections and deeper, more nuanced context are left unsaid (or unread). 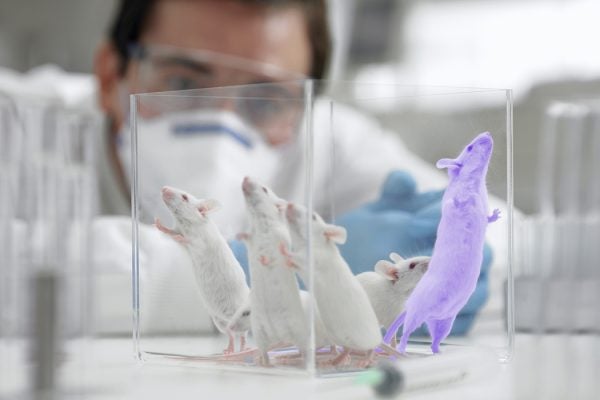 An Epidemic of Retractions

Nicolas Chevassus-au-Louis's new book, Fraud in the Lab, offers some tough love for the scientific community.