Los Alamos Had a Secret Library

The Manhattan Project needed an instant library in Los Alamos built from scratch and in secrecy–this is how it was done. 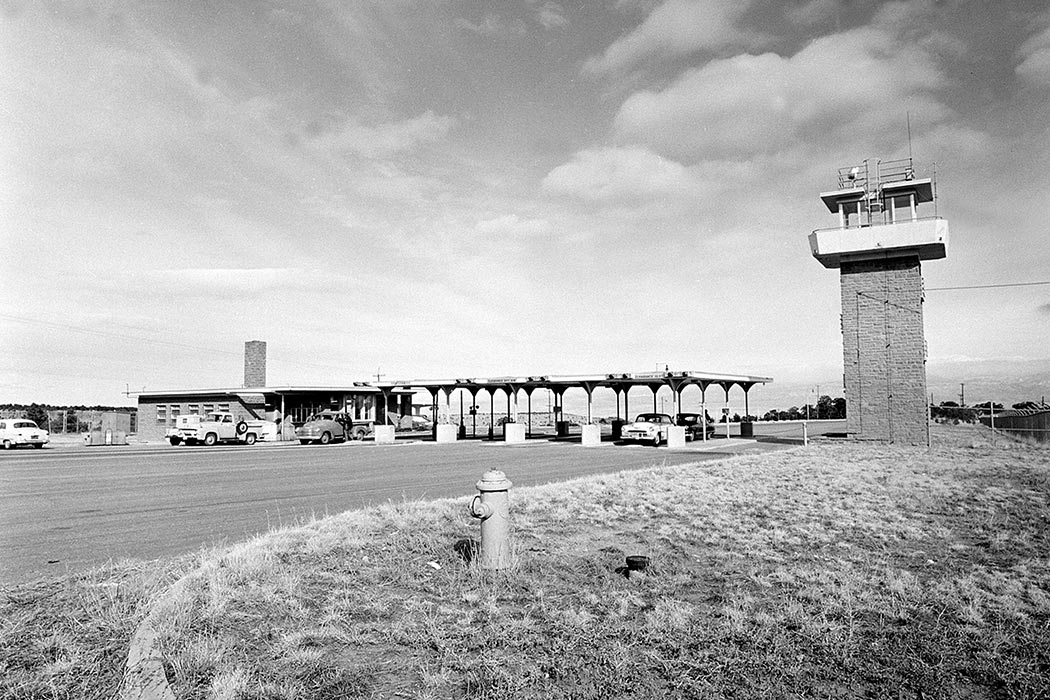 In the heady days of the Manhattan Project, officials faced a crisis almost as complicated as inventing and constructing an atomic bomb: building a functioning city from scratch. Lisa Bier writes about the secret library at Los Alamos that turned out to be one of its most ambitious (and fraught) projects.

The team of scientists on site needed an up-to-date library, writes Bier, but the question of how to construct one from scratch and in secret turned out to be tricky. Project head J. Robert Oppenheimer hired Charlotte Serber, the wife of a physicist, to head up the library in the hopes that, as a non-professional, she’d prove more thrifty and inventive than a career librarian. Under Serber’s supervision, the library took shape in cramped quarters and under extremely secretive circumstances.

The Manhattan Project had to figure out a way to get some 1,200 books and full runs of over 50 scientific journals into the facility via a single P.O. box in Santa Fe.

Because of the top-secret nature of the Manhattan Project, notes Bier, Serber had to figure out a way to get some 1,200 books and full runs of over 50 scientific journals into the facility via a single P.O. box in Santa Fe. Using interlibrary loan resources from the University of California, Berkeley and a circuitous system, Serber and her team managed to get the necessary books, but there was a delay—one, Bier writes, that aroused the nearby community’s notice: “The project and its participants were quite obvious…. In July 1945 New Mexico State Library Bulletin reported that the Library War Committee had sent between 3,500 and 4,000 current magazines and over 500 hardbound books, donated by Santa Feans, to the military personnel on the Hill.”

When an investigator from the Hill, as Los Alamos was called, came to find out why so many of the people to whom the books were donated shared names with supposedly top-secret Los Alamos residents, writes Bier, the government discovered that many scientists had simply gone into Santa Fe libraries themselves and used their real names to check out books.

Staffed by “atomic wives” and WAAC members, the library eventually became a social hot spot for the tightly-knit community. Bier writes that were it not for Serber’s tireless efforts to obtain foreign periodicals, protect top-secret documents in the library’s vault, and organize a dizzying amount of information, the project would not have gone as smoothly as it did. Sadly, though Oppenheimer himself congratulated Serber on a job well done, she was never invited to attend atomic tests or otherwise see the fruits of her labors, writes Bier. Today, the library of the Los Alamos National Laboratory is “one of the foremost scientific and technological libraries in the nation.” 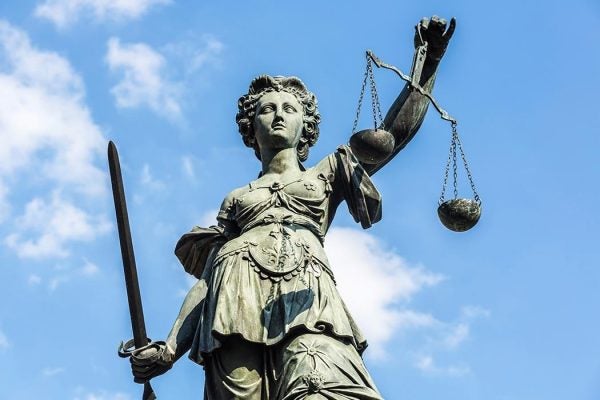 How Reforms to Rape Law Changed Our Understanding of the Crime

Reforms to rape law in the 1970s and 1980s transformed the definition of rape and brought the crime out of the shadows.