The Power of Placebo

Why – and when – is placebo effective? 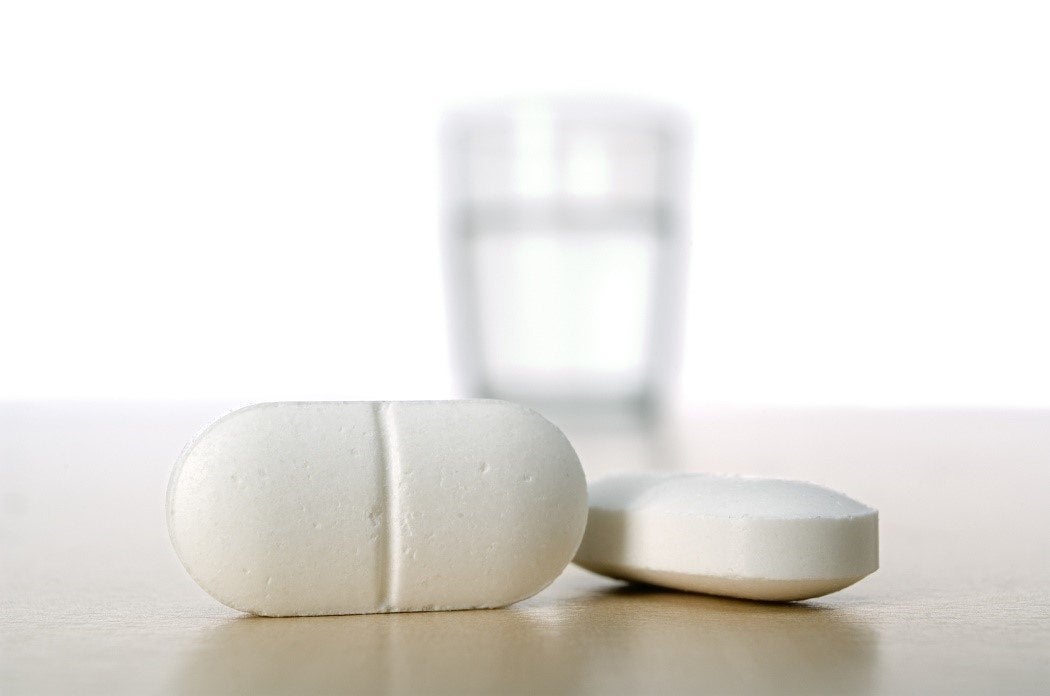 They say “knowledge is power”– and that’s certainly the case with placebos. Simply believing in the effectiveness of a fake pill or treatment (even surgery!) has shown to significantly reduce the severity of a wide variety of symptoms, from chronic pain to nausea to anxiety.

This 2008 article describes the successful outcome of a randomized controlled trial investigating the placebo effect as a treatment for irritable bowel syndrome. In this study, researchers were able to tease out three different components of the overall effect, which could then be combined to reproduce smaller or larger effects. They found that combining doctor-patient interaction, combined with the therapeutic ritual of taking a pill, produced the strongest effect. When the patients were merely observed and assessed, in absence of these other components, the effect was there, but it was not as strong.

While this study illustrates which specific activities lead to the effectiveness of placebo, they don’t necessarily tell us why they work (or don’t). It’s long been observed that different people are more or less susceptible to the placebo effect, but demographic comparisons and psychological testing revealed few clues as to why. Recently, top researchers on the placebo effect have theorized that our genes may have some say in the matter. They’ve coined the term “placebome” to describe the potential genetic basis to an individual’s susceptibility to the placebo effect.

This theory represents a relatively new stage in the fascinating history of research into the placebo effect, outlined wonderfully by Rebecca White in her article, “Medicine’s Humble Humbug”. Early studies examined placebos mostly in the context of determining relative, “real” effectiveness of new pharmacological treatments, while later ones began to delve into different psychological explanations behind the effect.

The 1970s brought a kind of placebo backlash, raising questions about the ethics of the therapeutic deception that the placebo was thought to entail. Interestingly enough, the authors of the irritable bowel study mentioned earlier have shown similarly successful treatment of the condition even when patients are informed that a placebo is involved.

New biochemical and genetic research into this area makes it clear that when it comes to placebo, it’s not simply a question of mind over matter. It’s that mind is matter. 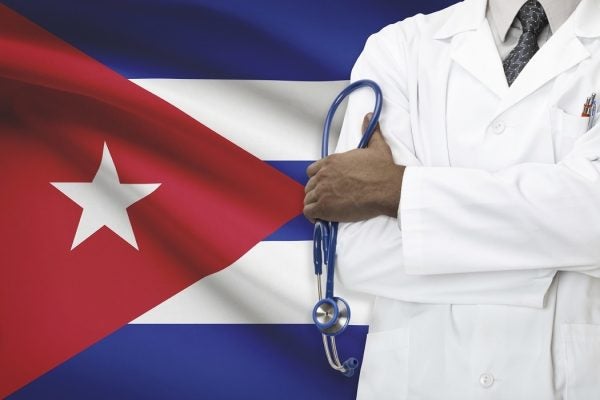