Marketing any product that’s been branded as “feminine” to men has long been a tough task. 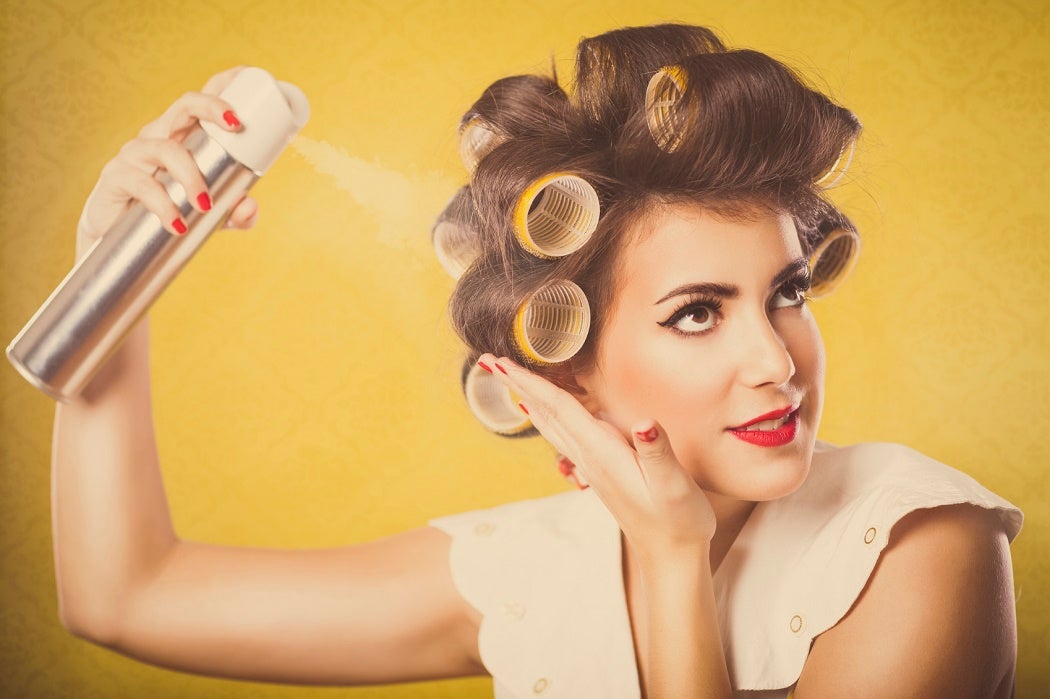 The Wall Street Journal reports that Pinterest is trying really hard to get men to sign up. The content-sharing social website now has about 71 percent female users, and the stuff that gets pinned skews toward craft projects and cooking.

Getting men to use any product that’s been branded as “feminine” has long been a tough task for marketers. In a 1971 paper for the Journal of Marketing Research, George P. Morris and Edward W. Cundiff examined the dynamics at play.

Morris and Cundiff asked 223 undergraduate men at the University of Texas at Austin about hairspray. The students identified hairspray as a feminine product, but 39 percent said they had used it. The researchers then rated the students on their attitudes toward hairspray, their anxiety levels, and their femininity—as measured by a test created in 1957 to gauge subjects’ interest in “feminine” versus “masculine” topics.

The results showed that, among the most feminine-identified men, higher levels of anxiety went along with a hatred of hairspray. For those that rated on the low to mid-range of the femininity scale, there was no such correlation. Speaking to their audience of marketing professionals, the authors suggest that, “The introduction of a new male product with a feminine image might be best directed toward more masculine or less anxiety-prone groups to gain initial acceptance.”

1971 was a long time ago, and not just in terms of popular hair products (one thing that jumps out at you if you read the study is the claim that the femininity scale differentiates “sexual deviates from normals”). But another paper by Brett A. S. Martin and Juergen Gnoth published in Marketing Letters in 2009 suggests that male anxiety about being viewed as feminine is still a big issue for marketers.

Like Morris and Cundiff, Martin and Gnoth identified male students on a scale of masculine to feminine (this time based on their favorability rating of adjectives associated with gender). The subjects were “primed” to take a private or collective perspective, either by writing about their “sense of independence” or “sense of connectedness with people you feel close to.” Then, they rated advertisements featuring masculine, androgynous, or feminine male models.

The most masculine test subjects liked ads showing masculine models best. The feminine-identified men also preferred those same ads—but only if they’d been primed with the “collective” writing prompt. When given the other prompt, which encouraged them to look at the world from their own private perspective, feminine men preferred ads featuring feminine male models.

The authors write that masculine-identified men tend to reject negatively to imagery suggesting femininity. The men identified as feminine, meanwhile, experience a tension between “private feminine views” and a stereotypically masculine perspective that they may feel socially obligated to adopt in public. And that means getting members of either group to sign up for Pinterest could be a tough sell.

Acceptance by Males of Feminine Products
By: George P. Morris and Edward W. Cundiff
Journal of Marketing Research, Vol. 8, No. 3 (Aug., 1971) , pp. 372-374
American Marketing Association
Is the Marlboro Man the Only Alternative? The Role of Gender Identity and Self-Construal Salience in Evaluations of Male Models
By: Brett A. S. Martin and Juergen Goth
Marketing Letters, Vol. 20, No. 4 (Dec., 2009) , pp. 353-367
Springer 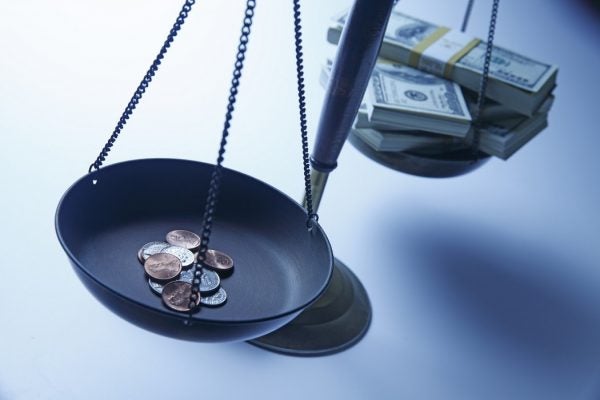