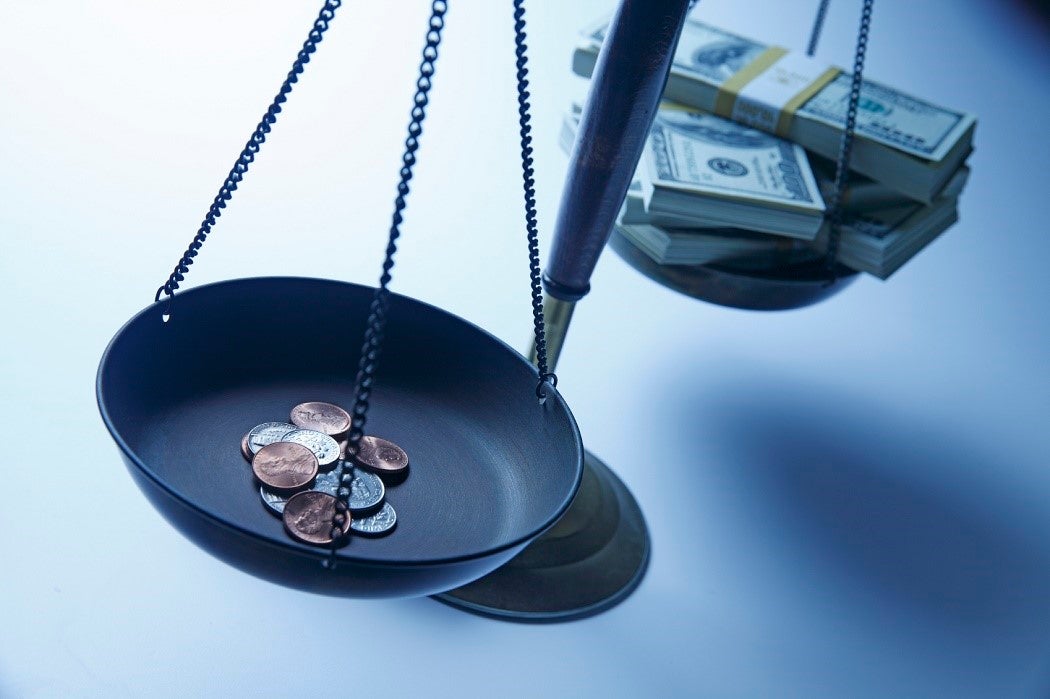 A recent Oxfam report finds that the wealthiest one percent of the global population will soon own more than the other 99 percent. Yet, despite the rise of the hyper-rich, dire poverty has also fallen in recent decades, largely due to economic growth in China and other Asian nations. Does it matter that a handful of people are getting insanely rich if the poorest families are also more likely to get enough to eat?

Nancy Birdsall, of the nonprofit Center for Global Development takes on this question in a 2004 paper for Brookings Trade Forum. (The title, “Why Global Inequality Matters,” is a bit of a spoiler when it comes to her conclusions.)

It’s easy to understand the argument that the important thing for poor people is an improved standard of living in absolute terms. The trouble, Birdsall writes, is that’s not how people actually tend to see things. Empirical research on happiness shows that people care a great deal about whether other people—in their community or in the world—have far easier lives, or better chances that their situation will improve. Even if everyone’s pay was growing at the same 5 percent pace, Birdsall notes that it might seem terribly unfair to someone whose $1,300 annual income rose by $65 while her wealthy neighbor’s rose by $1,000.

“She still cannot afford to buy another pair of global brand sneakers, while her neighbor’s gain would have nearly doubled her total income,” Birdsall writes. “Making matters worse, the price of those global brand sneakers may itself have increased because the effective demand of her richer neighbours for global goods has grown with their large absolute income gains.”

Beyond its direct demoralizing effects, inequality causes other problems. Research suggests that, at least in developing countries, large income gaps impede growth by limiting opportunities for poor people to contribute to the economy. They also often undermine democracy and contribute to political instability, civil war, and crime.

Birdsall writes that globalization is probably not making international inequality worse, and, in fact, she notes that the spread of technology and ideas seems to be improving some health and education outcomes among the world’s poor. On the other hand, she writes that “the bigger and deeper markets of the global economy reward most the people and the countries with the assets needed to exploit those markets.”

Meanwhile, economic disruptions caused by global integration are particularly hard on poor people and poor countries. A farm family whose cash crop has suddenly dropped in value may need to sell off land or equipment to buy food. Just as importantly, the rich and powerful can help shape the rules of the global economy to their own advantage, while poor people and countries are most exposed to problems caused by economic growth, like global warming.

Ultimately, Birdsall writes, the trends in the global economy call not just for efforts to reduce poverty but for policies specifically designed to mitigate the problems of rising inequality. 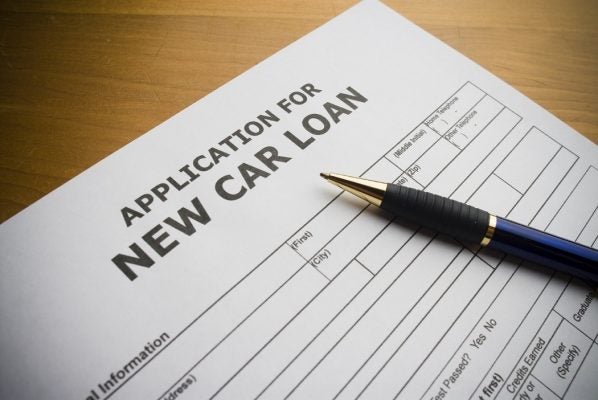 The Journal of Business Ethics present debates around lending and usury that go back to the beginnings of human history.