Mark Zuckerberg joins a long line of philanthropic billionaires who have pledged millions of dollars to charitable causes. 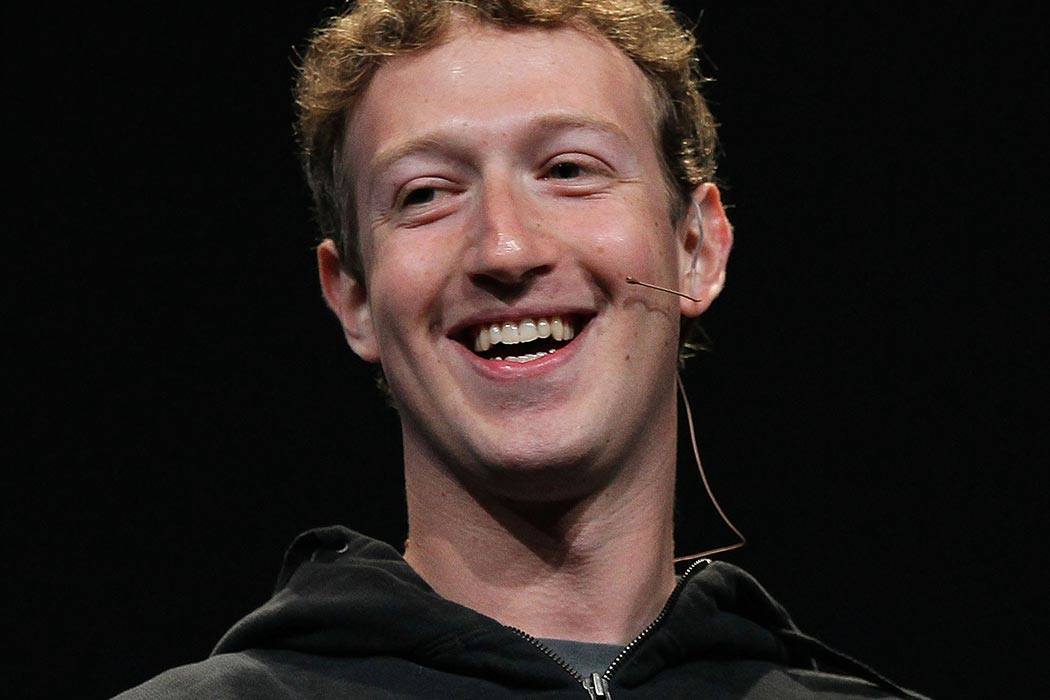 Facebook CEO Mark Zuckerberg recently joined the ranks of philanthropic billionaires when he announced, alongside news of the birth of his daughter Max, that he would give away 99% of his shares of Facebook stock—currently valued at about $45 billion—to charity over the course of his life. Zuckerberg is hardly the first to make this type of high-profile commitment. Members of the The Giving Pledge, which comprises many of the wealthiest individuals in the world, have pledged to give over half their wealth to charity. Nearly a decade ago, legendary investor and Berkshire Hathaway CEO Warren Buffett pledged to give almost his entire fortune in stock to the Bill and Melinda Gates Foundation, a philanthropic organization, over the course of his lifetime.

These actions are part of a long-standing, and controversial, trend of “big philanthropy,” wrote researcher Leslie Lenkowsky. Charitable giving in the U.S. has long depended on the rich, which has raised a few interesting questions: How well-equipped are the wealthy to decide which causes to philanthropically support? And are there ulterior motives behind these seemingly altruistic acts?

Nine out of ten families in the top fifth of the income bracket donate to charity.

Philanthropic donations are skyrocketing. Buffett gave each of his children billion-dollar gifts for their own foundations—gifts seen as “small” in comparison to the Gates pledge. The frequency of enormous gifts has increased, too—in 2006 alone, at least 12 groups not including the Gates Foundation received gifts of $100 million or more. On a more individual level, nine out of ten families in the top fifth of the income bracket donate to charity. And this “giving boom” is likely to continue as aging baby boomers have accumulated trillions.

Famous early philanthropists included Andrew Carnegie, whose ideas were criticized as paternalistic, and John Rockefeller, who pioneered the prototype for today’s foundations—yet was criticized for doing so because many thought his foundations were another way for him to wield personal and political power. The executive branch and Congress both denied Rockefeller’s request for a federal charter despite Rockefeller offering to cede foundation control to public officials.

Similarly, Zuckerberg has already been lambasted by those who suspect that he plans to simply move money from one pocket to another. Many have noted that his new foundation is set up as an LLC and not strictly as a charity, thus allowing him more flexibility with taxes and which companies he donates to.

Questions of regulation also abound. In 1969, a new federal law required foundations underwritten by wealthy families to be observed with special scrutiny, though public charities were exempt. The new law targeted the Ford Foundation, which by then had replaced the Rockefeller Foundation as the most important grant-making organization in the U.S. and which had supported a number of controversial projects in recent years.  The law was hotly debated for nearly a decade and came close to requiring these foundations to give away assets and close down, but ultimately was amended to merely require them to spend a minimum amount yearly, have caps on the types of grants that are possible, and pay a special tax. In the wake of the new law and the poor economy of the 1970s, philanthropic activities stagnated in the decade that followed. Despite its resurgence today, the same questions remain, as philosophers and businessmen alike debate the effectiveness of charity and the money that feeds it. 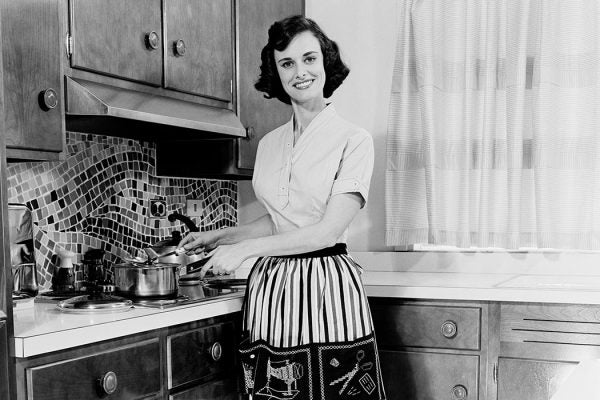