How Not to Pay for Race Discrimination 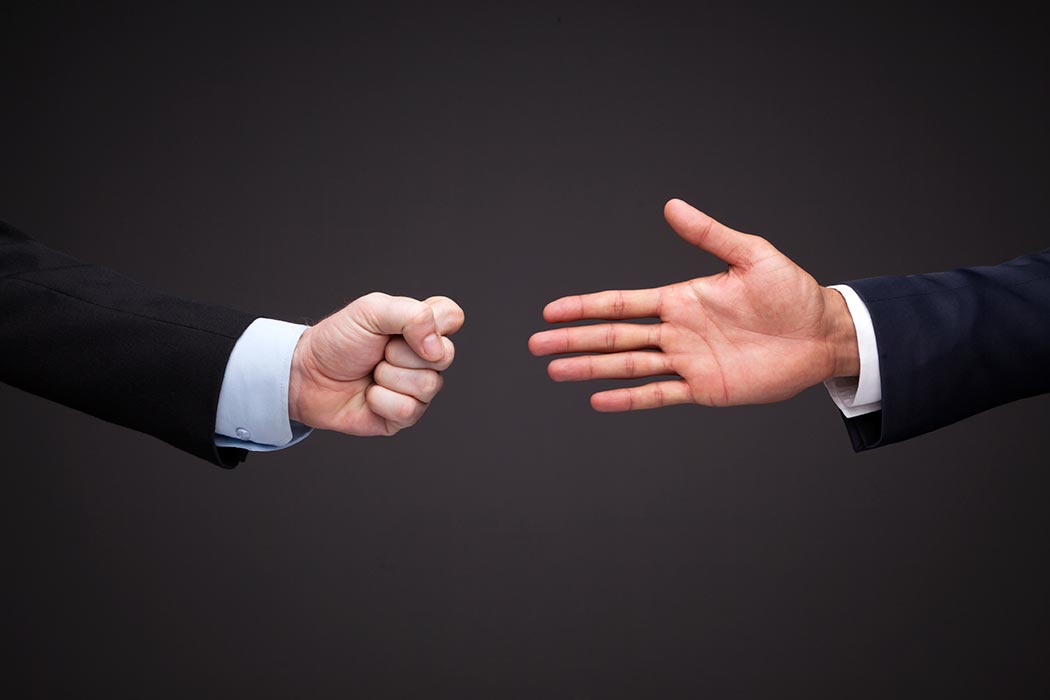 The U.S. Equal Employment Opportunity Commission recently announced that it’s suing four Whitten Inn hotels in New Mexico, Texas, and South Carolina over racial discrimination. Workers there complained that they were subjected to racial slurs and then fired when they complained.

One question the case raises is, why don’t more suits like this move forward? It’s well known that discrimination on the basis of race is pervasive across the country. For example, a recent study found that resumes with names like “Emily Walsh” or “Greg Baker” were 50 percent more likely to elicit call-backs than identical ones with names like “Lakisha Washington” or “Jamal Jones.”

A 2008 paper published in Law & Society Review noted that less than one in five formal complaints of sex or race employment discrimination result in favorable outcomes for the employees making the claims. Author C. Elizabeth Hirsh investigated how these cases play out.

Hirsh looked at a sample of 10,810 employment discrimination charges filed against establishments with the EEOC between 1991 and 2002. The charges concerned race in 60 percent of the cases, sex in 40 percent, and national origin in 13 percent, with some cases involving more than one type of discrimination. About half of them involved a termination, while others addressed issues including harassment, promotions, and pay.

Of the cases she looked at, Hirsh found that about 16 percent result in some kind of favorable outcome for the employees making the complaint, usually through a settlement, but sometime thanks to or a judgment in their favor. Employees were more likely to succeed in cases involving sex than those about race.

Of course, some cases may fail because the discrimination they claim wasn’t real, or just isn’t provable. But Hirsh finds the outcomes have a lot to do with the resources employers can bring to bear. Institutions that have faced prior charges are more likely to win their cases and avoid paying damages to workers making complaints.

On the other hand, when these employers do settle the complaints, they are more likely to faced harsher penalties, suggesting that complainants and EEOC officials may take a harder line in cases with a history of discrimination claims.

Larger organizations were more likely to avoid settlements or judgments against them, again suggesting the role of greater resources in navigating the system, although that relationship didn’t hold up when Hirsh looked at the size of companies’ parent organizations.

In another indicator of the importance of resources and legal savvy, complainants were more likely to end up with favorable outcomes when their cases were part of larger class action suits, allowing them to pool their resources and evidence.

“In general, the analysis presented here raises concerns about the capacity of the current discrimination claiming model to remedy discrimination in the labor market,” Hirsh writes. 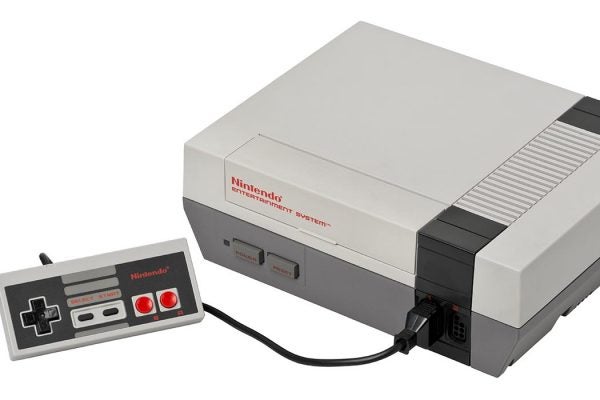 What Can Video Games Teach Us About Economics?