The question of what, exactly, history class is for and what that has to do with patriotism goes back more than a century. 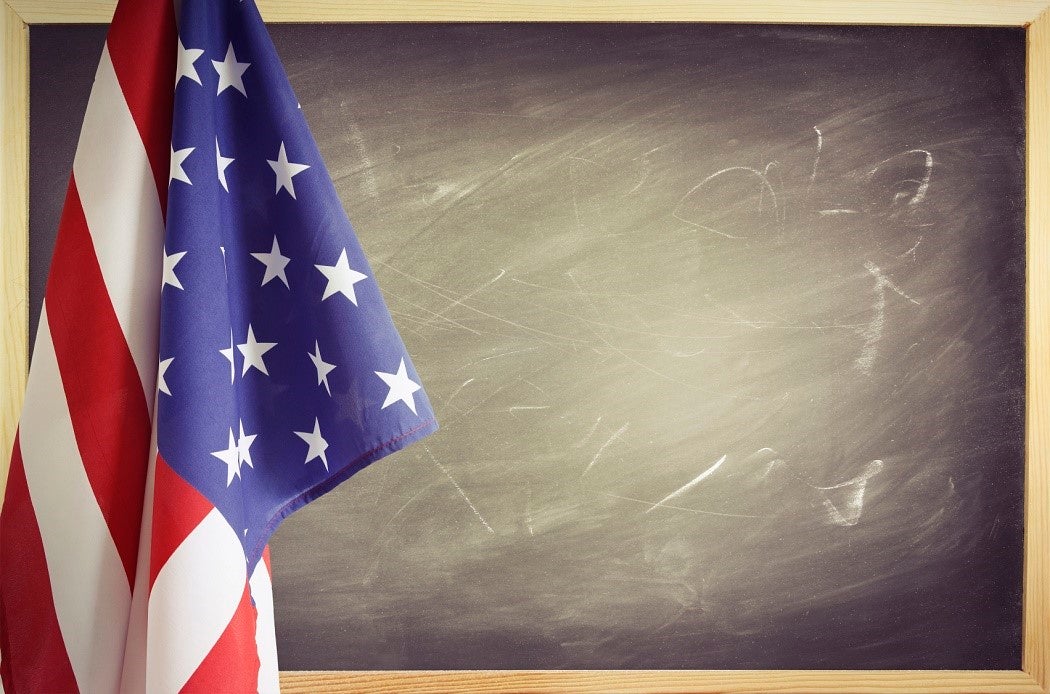 An Oklahoma legislative committee recently proposed pulling funding from the current AP US history curriculum, with the bill’s sponsor arguing that the framework focuses on “America as a nation of oppressors and exploiters.” The debate is also happening in a number of other states. Supporters of the curriculum say it encourages conversations about ideas like American exceptionalism, while opponents complain it doesn’t speak enough to positive parts of the country’s past.

The question of what, exactly, history and social studies education is for and what that has to do with patriotism goes back more than a century. Timothy D. Slekar traced the history of history class in a 2001 paper in the Journal of Thought.

The place of American patriotism in history class

Around the turn of the 20th Century, a similar debate was playing out in elementary schools. Curriculum reformers of that era called for classes to move away from the traditional focus on history—the story of national heroes and nation building—toward “social studies,” which essentially meant teaching patriotism. The idea was that students, particularly poor students and the children of immigrants, who were flooding into classrooms, needed to be taught to be good citizens.

During the Great Depression, educational scholar Paul Hanna introduced what became known as the “expanding environments” approach as a way to help children understand the economic problems around them. The curriculum began with emphasizing the self and then expanding to include larger and larger communities. Slekar writes that this approach led elementary schools to put off systematically going over the country’s history to the fifth grade.

In the late 1980s and ’90s, curriculum designers took another look at how to approach history, spurred by high school students’ poor performance on history tests. Conservatives called for “a return to the teaching of American heroes and nation-building,” while liberals sought a new, multicultural view of the nation’s past.

Either way, Slekar writes, the underlying idea was that history class should focus on “heritage”—or instilling particular values—a goal that is far removed from the things professional historians try to do. The academic discipline of history is a system of inquiry that involves seeking all available evidence and constantly critiquing old stories from new perspectives.

Slekar argues that students should be taught historical inquiry. Instead of a ready-made narrative of the past, they should be encouraged to look at evidence, considering issues of bias and varying points of view.

In the current debate, supporters of the AP curriculum sound a lot like Slekar. James Grossman, executive director of the American Historical Association, said that the whole point is to “let teachers explore the complexities of history” and teach “historical thinking.” But the controversy that’s once again sprung up suggests just how easily conversations about teaching history turn away from those skills and toward the question of which story about America we want to teach our kids. 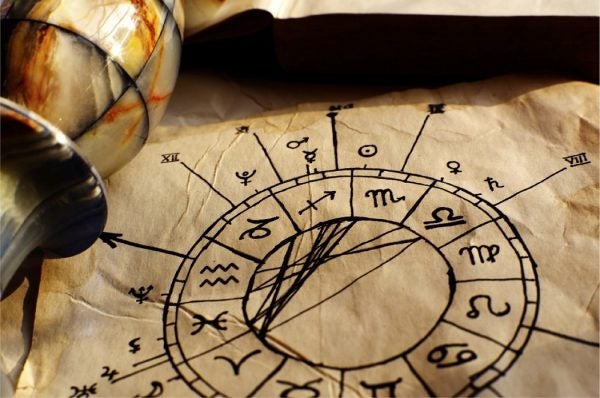 Does one's horoscope birth date impact performance in school? A look at the research.