Does one’s horoscope birth date impact performance in school? A look at the research. 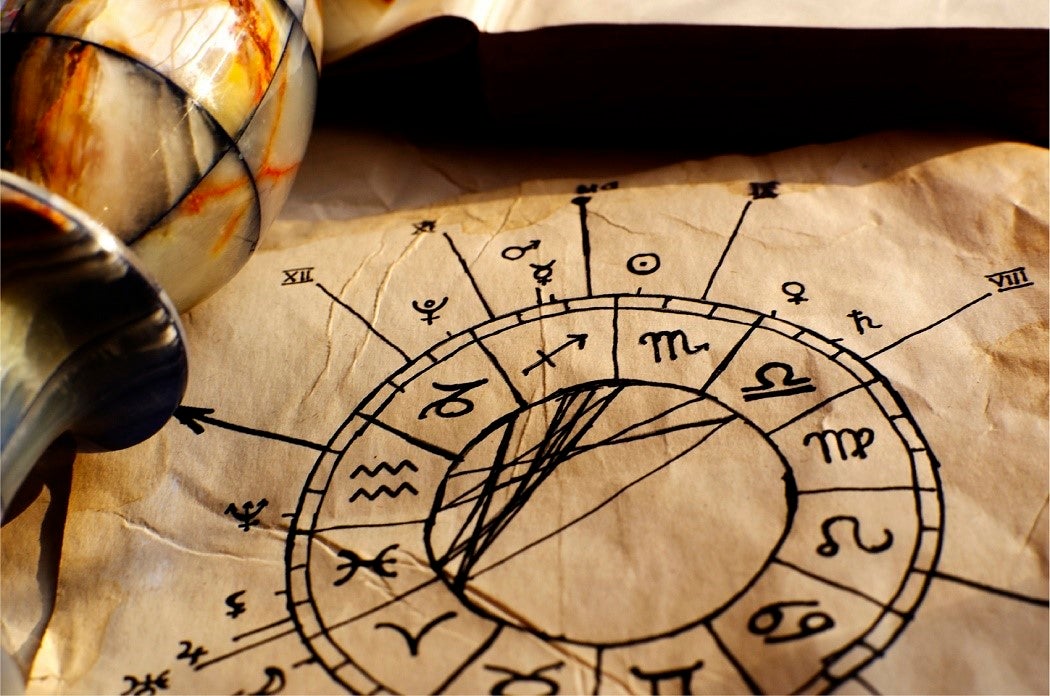 True or False? Librans and Scorpios tend to do better in school than Cancers and Leos.

It sounds ridiculous, doesn’t it? But it’s true. They are also more likely to become professional athletes and less likely to be bullied.

In an ongoing court case, a mother in the UK is fighting for the right for her August-born child to delay the start of school by a year. Why? Well, given that UK schools—like most US schools—have a cut off date at the start of September, August-born children are almost a whole year younger than the oldest children in their class. Because young children are developing so quickly, both cognitively and physically, this age gap translates into a significant academic and athletic disadvantage.

This topic is one that has long been of interest to educational researchers. The JSTOR archive hosts a 1938 review of a book entitled Season of Birth: Its Relation to Human Abilities, as well as a large scale 2006 study looking at the effect of season of birth on long-term outcomes, such as performance at high school and beyond. A related 1993 study showed that the season-of-birth effect can lead to errors in streaming that ultimately cause distortions in the labor market.

But perhaps the strongest evidence for what researchers call the “summer-birth penalty” comes from a 2010 Belgian study, which found that—by the end of the second grade—almost 20% of the youngest children in the year had been held back or referred for special education, as compared with just 6% of the oldest children (PDF).

These findings are consistent with those of a 2007 report from the London School of Economics and a 2009 report from the Department for Education. Both found that August-born children were 25% less likely than their September-born classmates to reach expected achievement levels at age 7. Furthermore, although this achievement gap drops to around 5% by age 16 (the end of compulsory high school in the UK), this still translates into around 10,000 students who are under-performing, simply because of their birth date.

What causes this disadvantage? The authors of the 2007 report discuss—and reject—three possibilities:

First, it doesn’t seem to be the case that August-born babies are somehow “not ready” for school. Second, the disadvantage isn’t caused by the fact that some August-born children don’t join their class until the following January (which doesn’t seem to make much difference). Third, the problem does not seem to be one of relative age, of being younger than other children. Instead, the problem is one of absolute age: August-born children do worse on the tests than September-born children purely and simply because they are almost a year younger on the day that they sit them.

What can be done? The 2007 report evaluates four possibilities. The first is simply making teachers more aware of the August birth penalty and encouraging them to think about how they might target interventions at these children. The second is giving summer-born children a longer period of free preschool education (in England, children are entitled to 15 hours per week) and/or allowing them to start school a year later (though still joining the youngest class). The problem here is that both of these measures would still require some cut-off date for eligibility, and so risk simply shifting the birth penalty to elsewhere in the calendar. The third is allowing children to sit the tests when they are deemed ready, rather than on a particular date.

The authors conclude that, while the previous three measures would probably help somewhat, the easiest and most effective solution would simply be to normalize test results mathematically by age. Of course, we would probably want to stop normalizing at some age, but since the August birth penalty drops to 5% at age 16 and to around 1% at 18 (albeit with a self-selecting sample of those who choose to stay in school, when it is no longer compulsory), this would not seem to be particularly problematic.

Returning to our horoscope teaser, as you will have probably guessed by now, in school systems with a September cut-off date, Librans and Scorpios (and some Virgos) will always be the oldest children in a given class, and Cancers and Leos (and the unluckier Virgos) the youngest.

Hopefully, now that the summer-birth penalty is becoming increasingly well-recognized, we will be able to take steps to address it. After all, we can probably all agree that children’s educational achievement should not be partly, if indirectly, determined by their star sign. 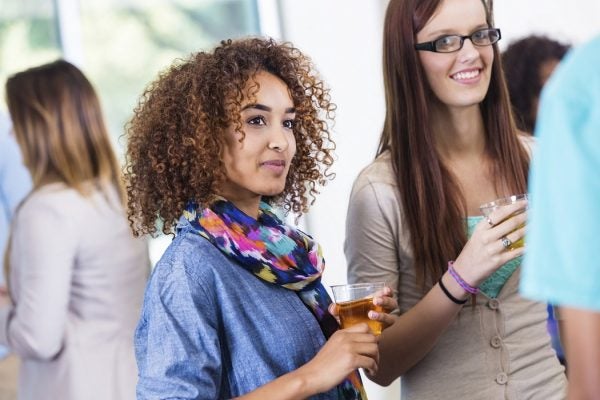