Ole Rømer and the Speed of Light 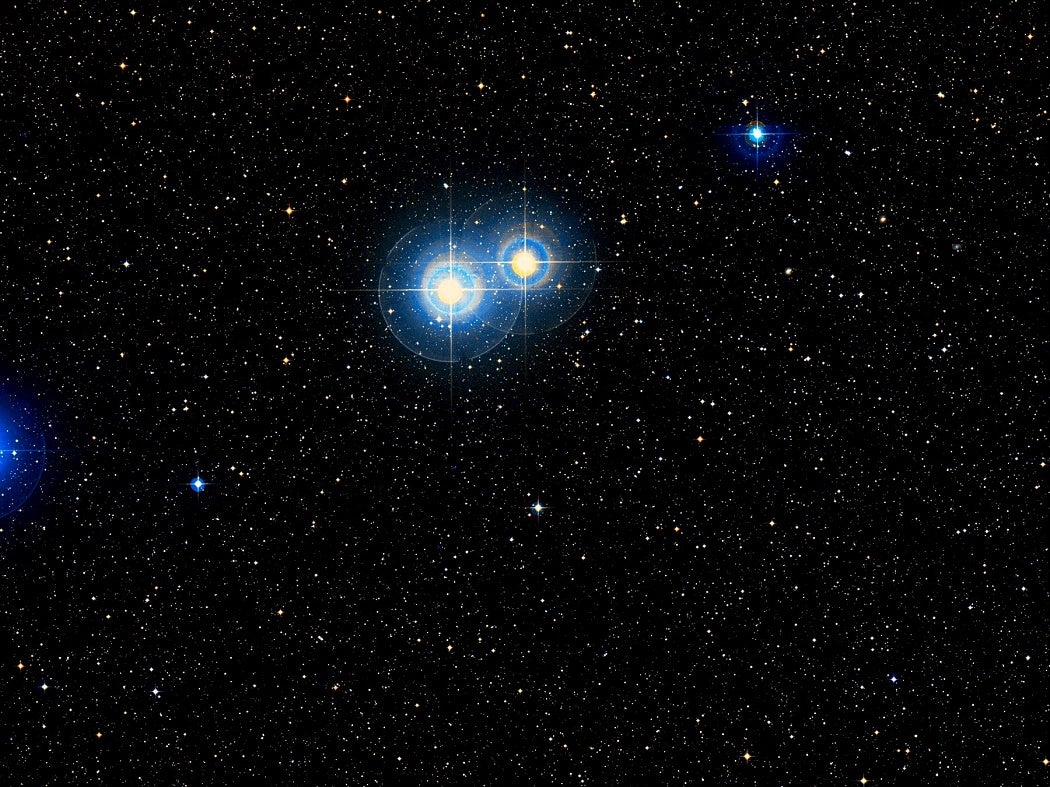 September marks two significant dates in the early history of astronomy and physics—the birthday of Danish astronomer Ole Rømer on September 25, and the anniversary of an unusual pronouncement of his, one that ultimately would revolutionize our understanding of the world.

During a 1676 meeting of the Paris Académie des Sciences Rømer announced that an upcoming eclipse of one of Jupiter’s moons would occur ten minutes later than expected, a curious statement from someone relatively young and unknown. Rømer wasn’t even a member of the Académie, although he did serve as assistant to some of the more prominent associates, such as astronomer Giovanni Domenico Cassini.

Sure enough, on November 9, 1676 astronomers in Paris observed the eclipse ten minutes later than originally had been predicted, causing quite the uproar. How could Rømer possibly know that this would be? He explained his methods in a paper that he read to the Académie on November 21—after noting a pattern of variation in observations of previous eclipses, he had introduced a value for the speed of light into his calculations.

The speed of light is a quantity that eluded some of the most renowned scholars in history, including Augustine and Galileo. In fact, at the time of Rømer’s successful prediction, there was ongoing debate over whether light had a measurable speed at all, or was somehow transmitted instantaneously.  As the English translation of Rømer’s paper explains,”Philosophers have been labouring for many years to decide by some Experience, whether the action of Light be conveyed in an instance to distance places, or whether it requireth time.”

Even though the moon’s “delayed” eclipse appeared to confirm experimentally that Rømer was correct, he was attacked by well-respected, senior members of the Académie, including his sometime patron, Giovanni Domenico Cassini.

Cassini argued that Rømer’s equation did not apply to the eclipses of Jupiter’s other moons, therefore it could not represent the speed of light. Other members were convinced at once, including Isaac Newton, who made reference to Rømer and his speed of light in his 1704 treatise, Opticks.

It wouldn’t be until 1729, however, that Rømer’s claim was independently and definitively confirmed by English astronomer James Bradley, through his discovery of the aberration of light. It took 53 years, but Rømer’s bold assertion regarding the finite nature of light was finally rendered physical fact. 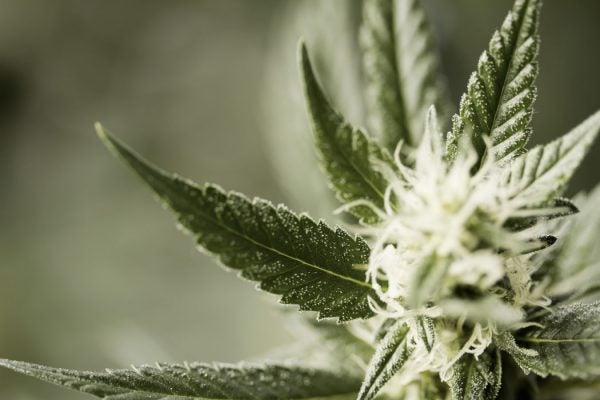