Moralists found it easy to criticize Spanish men, particularly the high-born among them, for all sorts of supposed failures of masculinity. 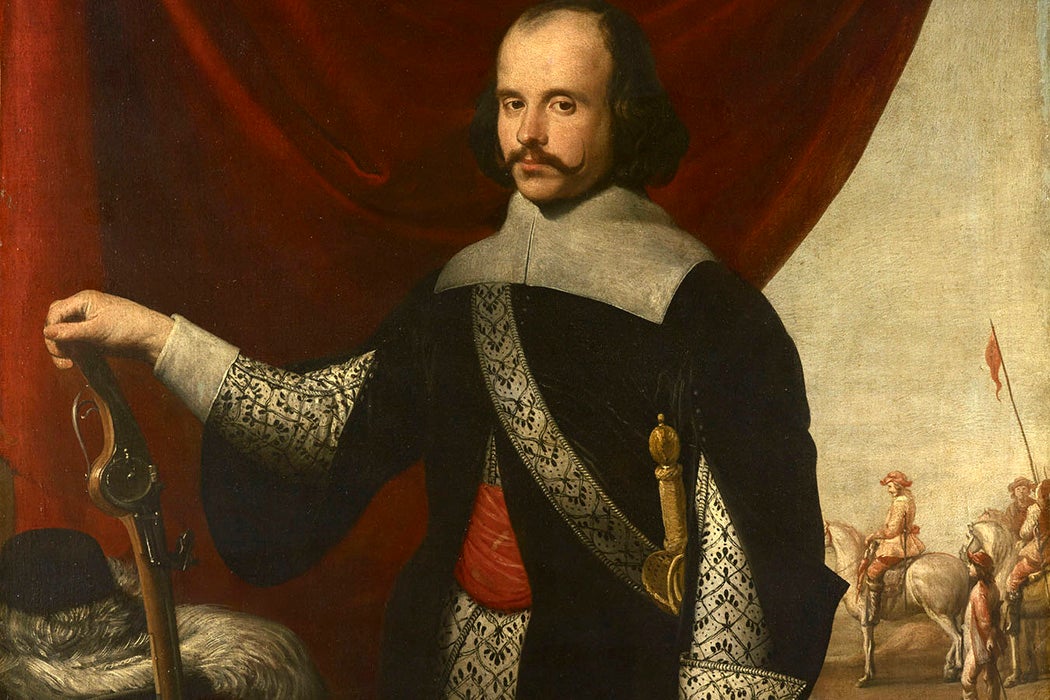 A nation, once a supreme power in the world, sees itself declining on the global stage. Many of its writers and influential public figures identify the problem as a sad drop in the manliness of its male citizens. We’re talking, of course, about Spain in the early seventeenth century, as described by historian Elizabeth A Lehfeldt.

“Where are there men in Spain?” Dominican preacher Francisco de León asked in a 1635 sermon. “What I see are effeminate men… I see men converted into women.”

Men no longer focused on war, religion, or money but on eating, drinking, fine dress, and the theater.

León complained that men no longer focused on war, religion, or money but on eating, drinking, fine dress, and the theater. And, Lehfeldt writes, many other religious leaders, authors, and political writers expressed similar concerns, devoting many words to attacking Spanish men and explaining the right way to be act, dress, and think.

Lehefeldt argues that this trend was a response to what many saw as a dangerous moment for the kingdom. The importation of foreign manufactured goods was hurting its industries and artisans. Inflation was high. Wars had sapped Spain’s wealth, while epidemic disease, including a wave of the bubonic plague, had devastated its people. The subsequent population decline made agriculture more challenging. Yet, some argued that the larger problem was an unwillingness to engage in hard labor, either in agriculture or crafts.

One particular model for many seventeenth-century moralists was Madrid’s unofficial patron saint, San Isidro, a medieval peasant known as a humble laborer with no interest in political power. He was canonized only in 1622, some 500 years after his death, a model man who “embodied the agricultural virtue that many would provide the key to Spain’s recovery.” Another ideal was offered by Saint Joseph. Prior to the mid-sixteenth century, Joseph was often portrayed as a frail old man, but seventeenth-century images showed him as a “young and vigorous, even virile” carpenter.

These masculine models of virtuous hard work crossed class lines. But upper-class men weren’t actually expected to do much physical labor. For them, the chivalrous lives of medieval Christian knights became important touchstones. Writers called for young noblemen to train in horseback riding and shooting long guns and crossbows. Many fretted that these privileged men were instead spending their time playing games at court, a concern Lefehlt connects with the difficulty Spain was having in defending its empire. But the nature of combat had changed since the heyday of knights. Now, winning wars was largely a matter of raising a large infantry equipped with firearms.

Many writers also viewed noblemen’s excess focus on fashion as both effeminate and wasteful—and even unpatriotic, since the clothes were often made in other countries. But this was a fine line to walk, as fancy clothing also helped define the upper class for ordinary people, with sumptuary laws keeping class borders clear.

Ultimately, Lehfeldt writes, it was easy to criticize Spanish men, particularly the high-born among them, for all sorts of supposed failures of masculinity. But finding a way for them to bring the purportedly masculine attributes of military skill, hard work, and self-control to bear on the obvious problems Spain faced was a different thing entirely.

Ideal Men: Masculinity and Decline in Seventeenth-CenturySpain
By: Elizabeth A Lehfeldt
Renaissance Quarterly, Vol. 61, No. 2 (Summer 2008), pp. 463–494
Cambridge University Press on behalf of the Renaissance Society of America 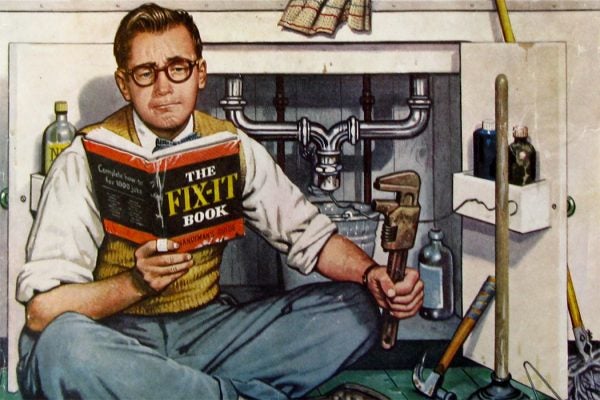