In Elizabethan England, strict sumptuary regulations made sure that people dressed according to their rank in life, but many transgressed. 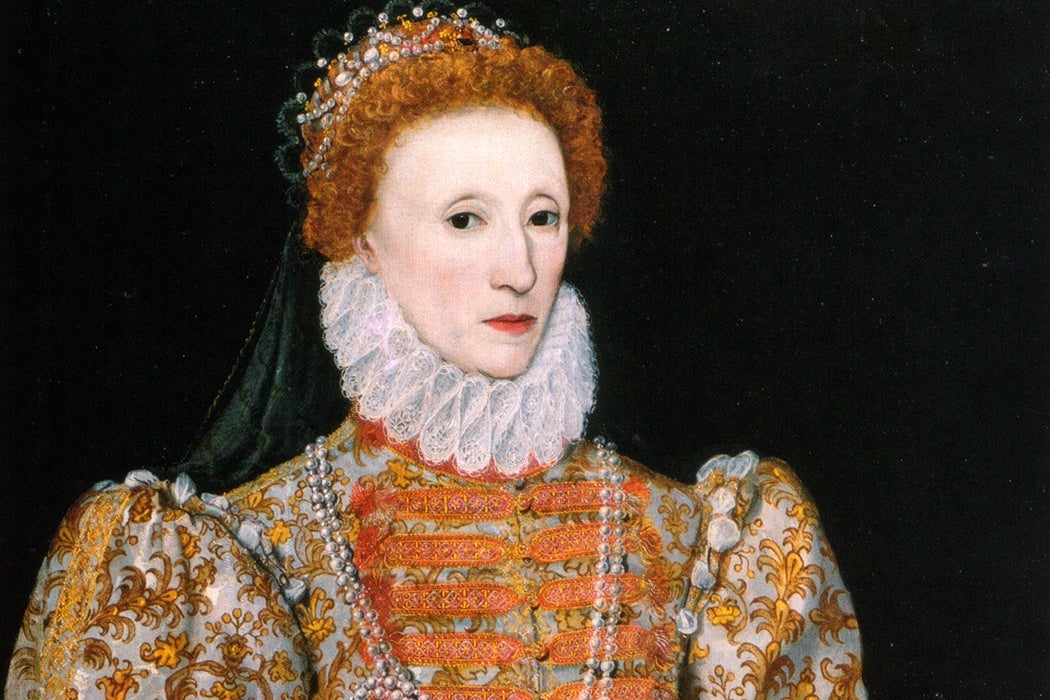 Think of Shakespeare’s day, and visions of ruffs, cuffs, and silk dresses will doubtless come to mind. But those fancy items of clothing were not accessible to everyone in the Bard’s London. Strict sumptuary regulations made sure that people dressed according to their rank in life, making it easy to tell the difference between, say, a lady and a prostitute. Things weren’t always that simple, though, as Cristine M. Varholy explains: In the brothels and theaters of the city, women engaged in a form of fashionable deception that allowed them to blur class lines.

While plenty of attention has been paid to the cross-dressers of Elizabethan England—a fifth of Shakespeare’s plays feature some kind of cross-dressing plot, and men regularly portrayed women on the Elizabethan stage—the act of cross-class dressing is less understood. Varholy sets out to rectify that by peering into the books of Bridewell, a prison and hospital designed to punish London’s petty, poor criminals. There, she finds plenty of evidence of cross-class dressing, from Londoners seeking new identities by putting on new clothing, to those who wanted the prostitutes they patronized to look and act like gentlewomen. Though women could enact those fantasies on the London stage, they were punished for doing so outside of the theater walls.

In Elizabethan England, costume and class were deeply interwoven.

At the time, English law put strictures on what women who were not born into nobility could wear. Gold, velvet, silk embroidery, pearls, and other ornaments were outlawed for women of non-noble families, and others could not wear certain fabrics or styles of clothing unless their husband made a certain amount of money per year. Perhaps predictably, accusations of dressing above one’s class often entered into testimony against those accused of bawdry, or prostitution.

“A woman’s possession of [outlawed clothing] not only suggested that she was living above her means,” writes Varholy, “but also indicated her desire and ability to change her identity through her clothing.” This was especially apparent in women charged of “playing the harlotte.” Fancy clothing blurred the boundaries of who was authentically high-class and who wasn’t, and who practiced what kind of sexuality.

Varholy documents cases of women who used clothing to punish other women, as a 1578 case in which a widow named Joane Wale told a court she saw “much abominable whoredome” at a brothel where she worked. Jane Ratcliffe, she testified, “is kept like a gentlewoman…in a silk gowne” by a man named George Johnson, who “maynteyneth the whore and giveth her all her apparell.” From Wale’s account—and the charge of bawdry against Ratcliffe—it is apparent that acting “like” a gentlewoman by wearing fancy clothing is just as bad as being a prostitute or kept woman. Ratcliffe later told the court that she bought the clothing with money she brought with her to London and that Johnson was her suitor, not her customer. Unfortunately, the outcome of the case is not clear.

London women used charges of cross-class dressing as evidence of both illicit and dishonest behavior. But some people sought out women who played ladies with their clothing—men who were willing to pay well-dressed prostitutes who hid evidence of being “common women.” Women who sold their wares while dressed like nobles could indulge male fantasies of social equality or class ascendancy, writes Varholy, not to mention commanding a higher price. Items of desirably high-class clothing, like silk gowns, could be exchanged between prostitutes or purchased at one of London’s countless second-hand shops, reinforcing the desirability of this cross-class ruse.

Crossing class boundaries with silken gowns and fancy jewelry may have been taboo on the street and thrilling in the sheets, but it was accepted within the safe confines of the comedic stage. Comedies regularly featured cross-dressing plots—only to have these fictitious deceptions quickly discovered and the social order restored. Actresses were free to “pass” as ladies…as long as they didn’t try to do so in real life. In Elizabethan London, at least, dressing up offstage meant a risk of being dressed down. 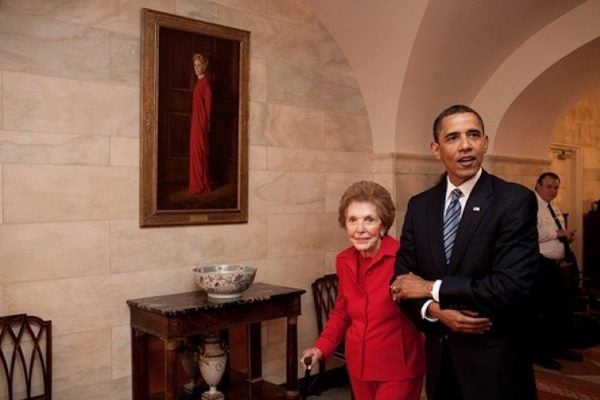 The Politics of Kindness in 2016

Kindness matters. It’s just that our politicians have their own reasons for their own kind behavior.