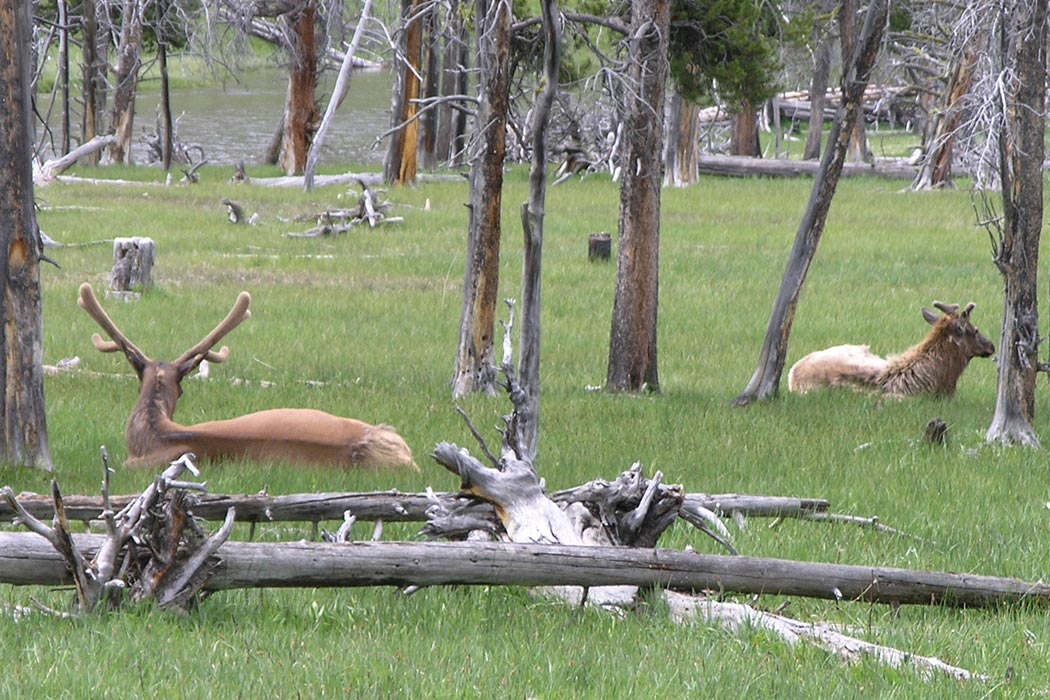 Summer is in the air, and America prepares to take to its highways. As bleary adventurers emerge from hibernation, dust off their hiking boots and RVs, and plot their escapes into the wilderness, national parks are kicking into high gear. In 2014, the National Park Service tallied nearly 293 million visitors, most of them during the summer months. At Yellowstone alone, over three million recreational visitors are expected between May and September—90% of its yearly total.

Some of conservation biology’s most intense debates have revolved around where and how to protect land for wildlife. It’s a daunting task to meet the needs of species as diverse as quail, salamanders, and wolves using only a limited amount of land. Given a choice between protecting multiple small parcels of land or one big tract, which is more likely to maintain a functioning environment and high biological diversity? Is it better to preserve habitat for rare, highly selective species, or to choose habitat that supports as many species as possible?

National parks—major tourist attractions as well as wildlife habitats—have their own set of conservation concerns, particularly isolation. Areas around parks can be desirable real estate, and development, hunting, and deforestation immediately outside parks often outpaces the regional rate. As time goes by, they tend to become increasingly isolated from the surrounding landscapes and can come to resemble islands of habitat in a sea of development.

Ecologists have turned to islands to gain insight into the functioning of national parks.

It might not be surprising, then, that ecologists have turned to islands to gain insight into the functioning of national parks. The most famous study of biodiversity on islands, by Robert MacArthur and Edward O. Wilson, was first published in 1963. They found that islands recently disconnected from the mainland experience high rates of species extinction, eventually reaching an equilibrium number of species, depending on their size. Without new individuals arriving from mainland sources, it’s harder for existing populations to sustain themselves, or for new populations to establish themselves.

Biologists have since applied MacArthur and Wilson’s predictions to the numbers of mammal species sighted in national parks. Long-term records suggest that species extinctions have outpaced colonizations in many of North America’s parks, and species disappeared at faster rates in smaller parks. Basically, parks are behaving just like islands. Large mammals, which often move longer distances and require more habitat, may be particularly vulnerable to the effects of isolation.

These findings don’t mean that parks are unimportant—far from it. In India, where large mammals face intense pressure from a large and growing human population, protected areas are an important factor in reducing extinction rates. However, they do indicate that parks can’t stand alone as fully-functioning pieces of wilderness. The solution, like the problem, may lie in island biogeography. Research that followed MacArthur and Wilson’s paper revealed that distance and connectivity were as important as size in determining species diversity on islands. A nearby source of new individuals could rescue populations in danger of extinction, reversing the effects of isolation.

Landscape ecologists often talk about “networks” and “managing the matrix,” which sound like business jargon. But these words are all about connecting islands of protected habitat together. Their idea is to approach conservation planning not as a black-and-white division between wilderness and civilization, but as a continuum of landscape features, with varying levels of protection, connected by safe movement pathways that act as bridges. These movement pathways could be anything from a tunnel under a road, to a fish ladder circumventing a dam, to a series of small forest patches acting as stepping stones between larger areas of forested habitat. For large mammals, such corridors may be the key to meeting their wide-ranging habitat needs using only small patches of protected land.

While the connectivity is critical to maintaining biodiversity, corridors do have some problems. Though isolation may reduce species diversity on islands, it also protects them. If large mammals can travel along movement corridors, so can invasive species, diseases, and humans. How can we ensure meaningful connectivity between habitats, rather than wasting time and money on corridors that will never be used? Or, on the flip side, what if species use the corridors too much—supposing they prefer, say, a golf course to the safe haven of the park?

Today, spatial conservation planning approaches connectivity the same way a navigation app guides you through traffic. By studying how species use habitat, and developing wildlife’s-eye-view models of entire landscapes, biologists can prioritize the most preferable, most efficient, and least dangerous routes between habitat patches. There’s still no way of ensuring that animals will travel along the designated pathways, but at least the pathways they’re offered will become more enticing.

So, if you’re planning to pack up your camping gear and head out to explore the wildernesses of America this summer, take a look around you. What connects the places you visit to the broader landscape? How do these connections shape the ecosystems as you experience them? And what might they look like in the future? 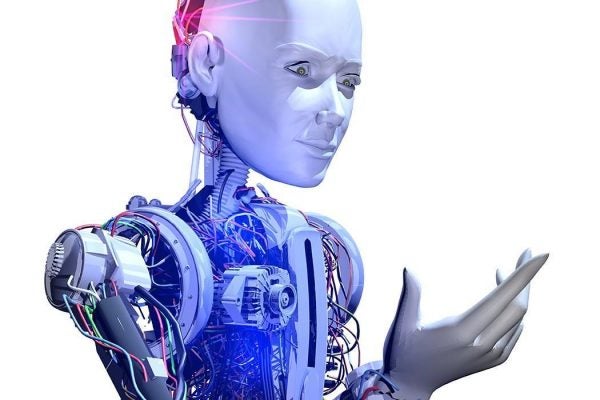 When the AI Promotes Genocide

It seemed like a good idea; Microsoft introduced an Artificial Intelligence (AI), Tay, to comment on social media ...