When Migrant Workers are ‘Family’ 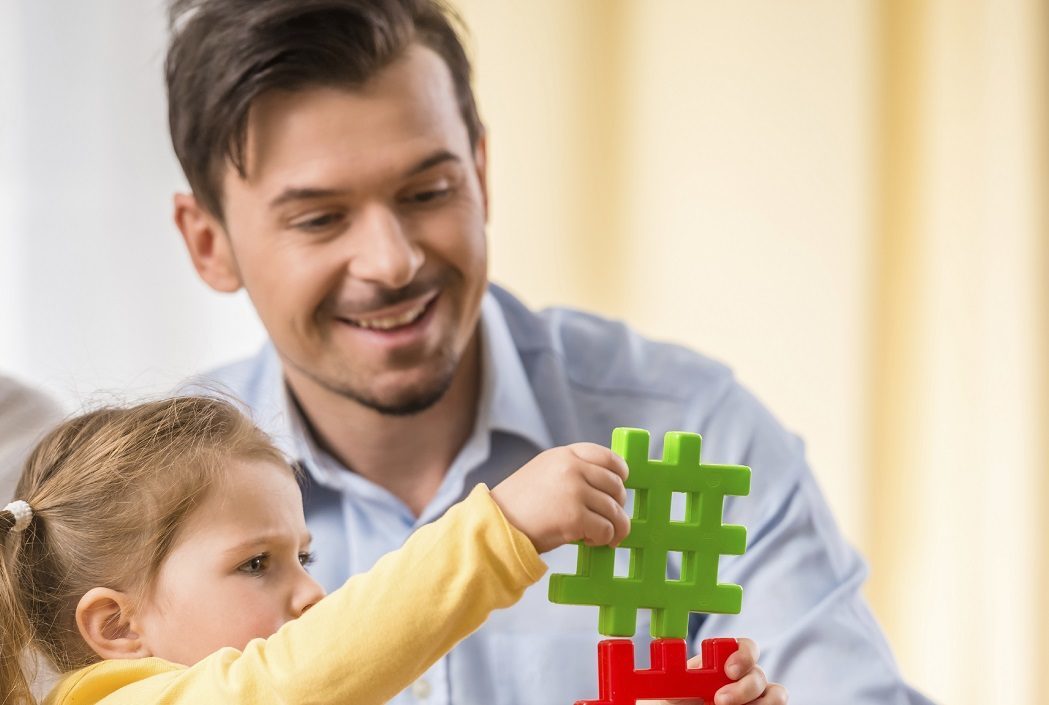 Despite the death of nearly 900 people in a Mediterranean shipwreck in April, the flow of migrants into Europe has only increased in recent weeks. The people desperate to get to Europe are fleeing violence and hardship. But what are they running toward? In a 2011 paper for Sociology, Lena Näre looked at the lives of those who ended up as domestic workers in Naples, Italy.

Näre interviewed 74 migrants from Sri Lanka, Ukraine, Poland, and Russia who were working, or had worked, in domestic or caregiving jobs. She also observed households employing migrants and interviewed employers and immigration experts. What she found was a system where employment was based not just on a standard labor market model but on a “moral economy.” Both workers and employers spoke of wanting to work with “good” people and about the notion of domestic workers being “like family” to their employers.

Migrant workers in the “moral economy.”

Employers sought workers who were honest—who didn’t steal and who worked diligently even when no one was there to supervise them. They also wanted employees to adapt to their way of life. Some expected live-in workers to shower when it was convenient for the family, eat the same foods they ate, and be on call 24 hours a day. Even if workers lived elsewhere, families often expected them to be available whenever they were called and to work extra hours without pay. One employer praised a worker by describing asking him to clean for an extra 15 minutes or half-hour: “he would say ‘signora don’t worry… this is my house and you are my signora’. He was grateful for everything… He did really like this was his home…”

In a moral economy, workers are expected to do their jobs not just for money but out of loyalty and gratitude toward their employers. As many previous researchers have noted, this almost feudal sort of relationship can be exploitative—particularly since migrant workers often depend on employers for permits letting them stay in the country. Näre noted that “in many cases the use of familial terms was not genuine but a way to enforce an unequal power relationship.” She found that some workers even avoided demonstrating their skills at cooking or hairdressing for fear of being called on to do more work.

But Näre found that that the workers themselves said the best employers treated them “like family.” Most of the workers she spoke to said being treated well was more important than pay or workload when it came to staying at a job. To them, a good employer respected and trusted them to do a good job, and also helped them get legal aid and health care when they needed it.

The mix of quantifiable economic exchange and emotional bonds is messy, and based on hugely unequal relationships. Still, it’s clear that an employment relationship that’s “like family” can hold real value for workers as well as employers. 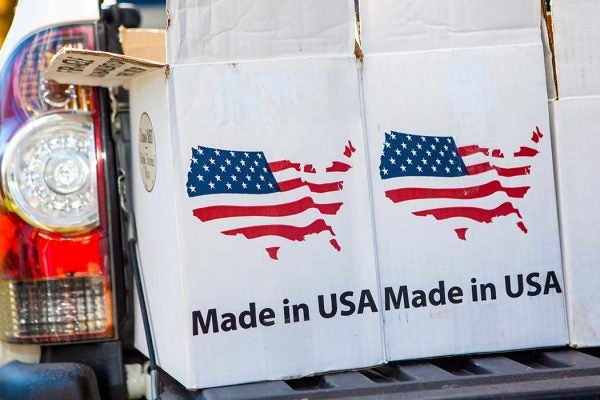 The Return of “Made in the USA”

A key impetus for the “Made in the USA” resurgence is more about business expenses.