Recent studies beg the question: Is the mid-life crisis universal or is it a phenomenon limited to a certain class and privilege level? 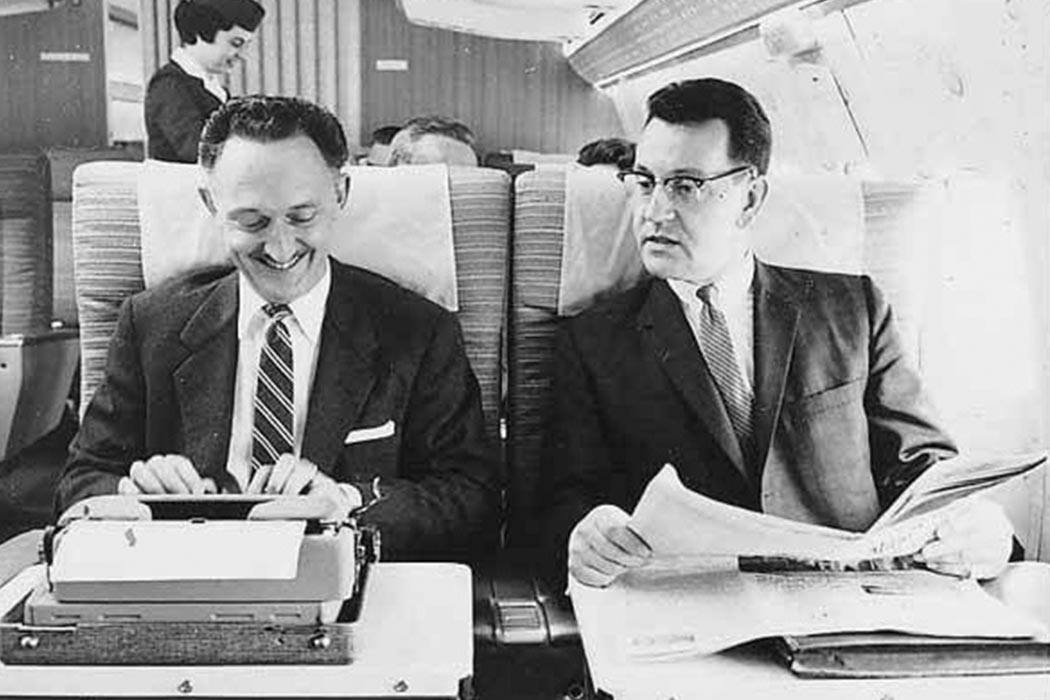 Competing studies debate the existence of the mid-life crisis, and Phil Daoust relates his own experiences with it, in this weekend’s Guardian. While an article from November asserts that happiness hits its lowest point in one’s 40s, a recent publication from the University of Alberta charts happiness as steadily rising throughout life. The latter, a 25-year longitudinal study that tracked participants from their teens onward, found no drop in happiness that would represent a mid-life crisis; they instead found drops where you would expect them—during unemployment, breakups, and illnesses.

The recent studies beg the question: Is the mid-life crisis universal or is it a phenomenon limited to a certain class and privilege level? Research suggests it is likely the latter: Jessica Field Cohen, for example, discussed toxic masculinity and male mid-life crises in The Family Coordinator from 1979. Cohen suggests that an unexamined life performing masculine signifiers (aggressive, tough, unemotional) might collapse at a certain age, when one’s body starts to decline. Men might begin to question their accomplishments and re-examine other aspects of their life, such as family and friendships, or intellectual pursuits. Or, as the cliché goes, they might just invest in a fancy sports car.

For women, the pattern is much less stereotypical. In a 1998 article in Social Work, Sharon McQuade lays out the many complex identities that might conspire to cause a woman’s mid-life crisis: not just whether one’s identity is found in youthful physical norms, but also through dealing with dying or ill loved ones, “empty-nest syndrome” for mothers, menopause, divorces or widowhood, and changing career opportunities and gender equities.

In contrast to male mid-life crises caused by unexamined lives, McQuade found that the women in her study were feeling new freedoms caused by fewer imposed roles (time freed up from caring for kids, or dealing with menstruation, or the pressures of the early stages of a career). Both the happiest and least-happy women in her study reported anger at the double standard of value tied to aging. She summarizes the main differences between the women she talked to:

High scorers had generally positive images of midlife (for example, less stress caused by children, open-mindedness and positive anticipation of the future, confidence in their potential to grow and contribute to the world), although these were often mixed with some negative images (depression, loss of libido, fatigue, and overweight). Low scorers reported predominantly negative images (a tired has-been, a woman struggling with a job she does not like, depression), although they saw the typical midlife woman as finding pleasure in children and grandchildren.

Factors determining happiness in mid-life were as you’d expect: rich, healthy women with solid social networks felt they could handle whatever life threw at them; women with less agency and capital felt more helpless when challenged.

Interestingly, Hilke Brockmann has framed midlife happiness as seeing one’s “investments” pay off: time and energy invested in one’s career, children, or social circles. Brockmann looked at both genders and found that men hit “rock bottom” at 52, and women at 55; happiness increased after that point. This study is chock-full of interesting correlations, and entertaining ones at that: Brockmann claims that “demanding teenage children terrorize everyday life” (and that children in general lower life satisfaction), that simply having more “same-age competitors” will lower your happiness, and that women “recover” less happiness after their “rock-bottom” point than men do.

It would be nice to see studies that follow up on McQuade’s and Brockmann’s work, taking into account the last few decades of changing gender roles, and how they impact one’s middle-age appraisal of one’s social investments. 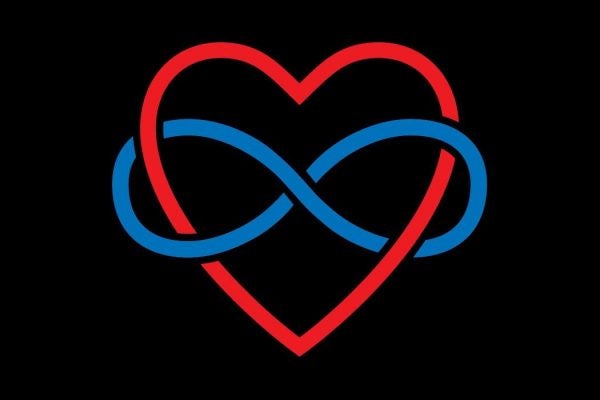