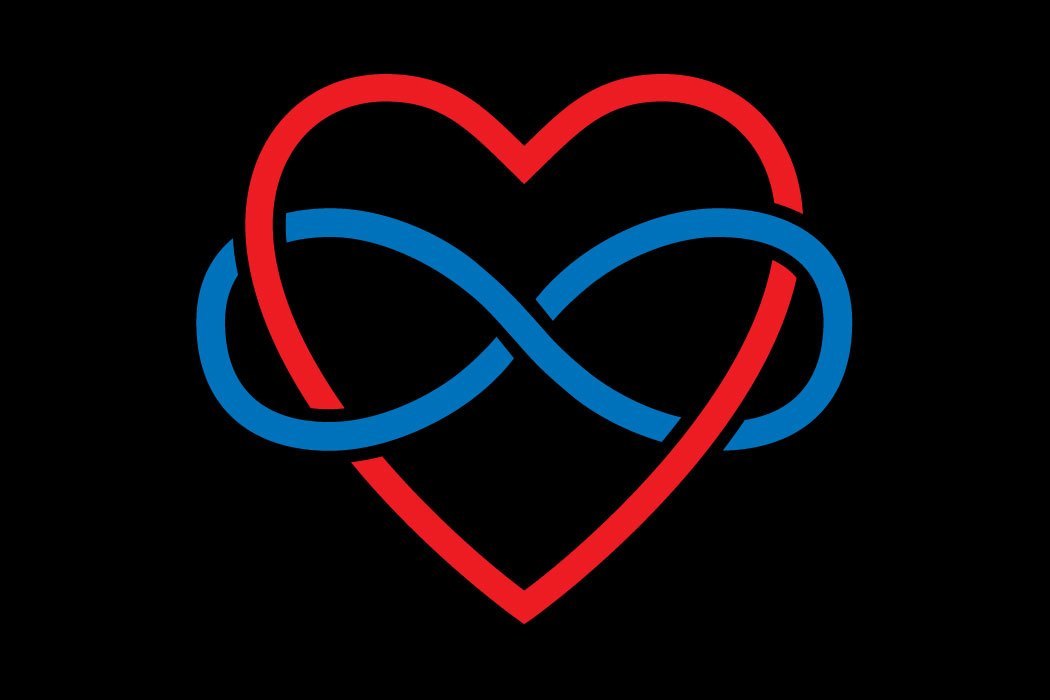 The dating site OK Cupid is introducing new features for people in open relationships. These features are in response to the increasingly new ways young people are engaging with romantic partners and their own sexualities.

In a 2009 paper for Signs, Amy C. Wilkins looked at approaches to masculinity within two groups with seemingly opposite approaches to sex and romance: evangelical Christians and Goths at a liberal university in the Northeast. Both subcultures encouraged young men to diverge from the mainstream view of male sexuality as voracious, emotionally shallow, dominant, and heterosexual.

The Christians often reported that they didn’t fit in because they were more “mature” and “studious” than other kids. They also didn’t drink.

Talking with men in both groups, Wilkins found that they tended to say that they had been marginalized by their peers. Some of the Goths said they were picked on and treated as outcasts. The Christians often reported that they didn’t fit in because they were more “mature” and “studious” than other kids. They also didn’t drink.

In the context of a liberal university, the Christian men’s abstinence from sex—and even dating—stood out. But their attitudes received powerful approval from the broader U.S. Christian community.

The Goths, on the other hand, bragged about their sexual experiences and comfort with unconventional sexuality, including bondage, group sex, and bisexuality.

Wilkins found that many of the Christians had early experiences that diverged from the standard American expectations for masculinity. Some were unsuccessful with girls. Others had little interest in sexuality, or found themselves emotionally invested in a relationship and heartbroken when it ended. While being abstinent violated certain cultural norms, it gave them an alternate way to affirm their masculinity (abstinence requires self-discipline). Frequent discussions about temptation within the group also reinforced the idea that masculinity is partly defined by intense heterosexual desire.

The Goths, on the other hand, bragged about their sexual experiences and comfort with unconventional sexuality, including bondage, group sex, and bisexuality. Many of them didn’t conform to mainstream visions of masculinity—some were overweight, very thin, shy, or feminine. But within the Goth scene they were able to fulfill stereotypical masculine fantasies of having many partners or having sex with more than one women at once. The Goths explicitly encouraged women—but not men—to initiate sexual encounters, and the men they chose often violated the mainstream masculine ideal of being aggressive.

Despite their very different attitudes toward sex, both the Christians and the Goths emphasized the importance of emotional intimacy. For the Christians, sex and intimacy were so intertwined that they should only occur in committed relationships. For Goths, participating in multiple sexual relationships forced partners to communicate and be honest. In both cases, the men earned respect within their communities by behaving in ways seen as particularly difficult for men—avoiding sex in the case of the Christians and transgressing gender norms for the Goths. 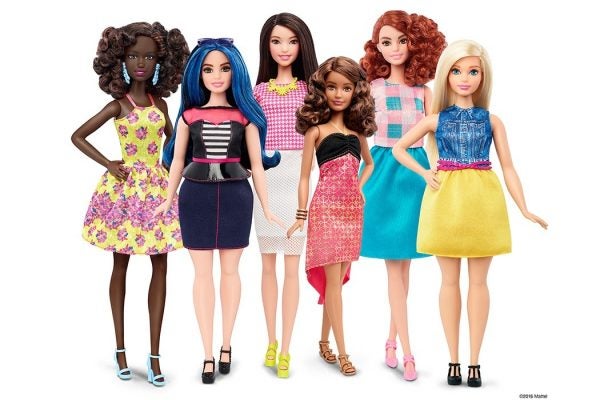 A weekly deep dive into the scholarship around a current news story. This week: Barbie.