The four main metaphors of counter terrorism and their implications. 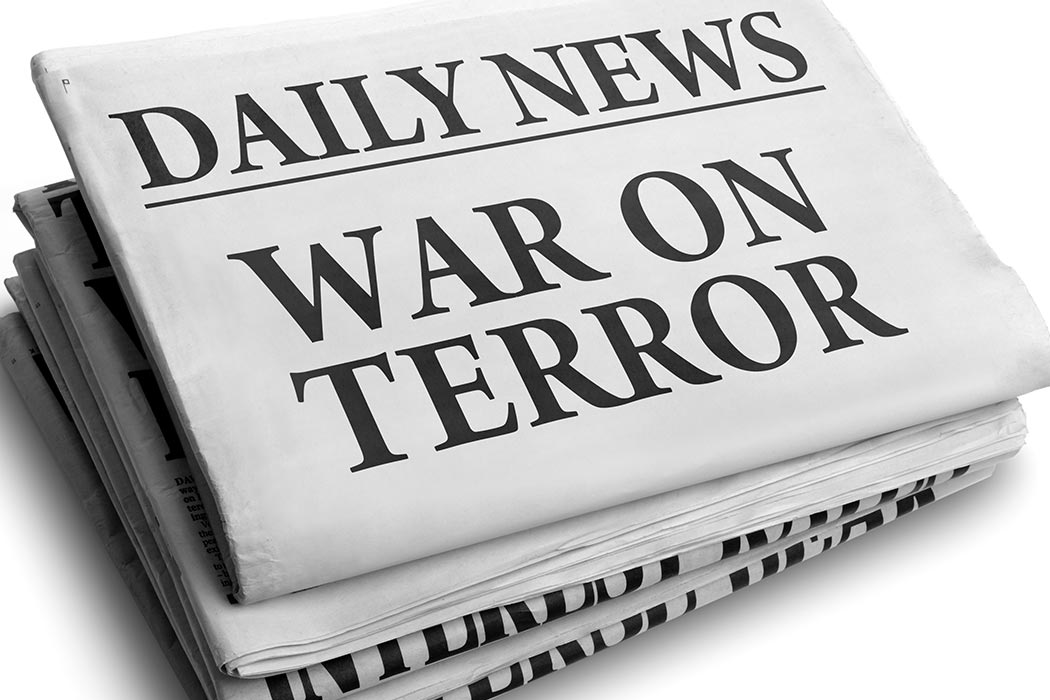 Terrorist attacks are extremely rare. But it doesn’t feel that way at the moment. It is a mere month since the shootings in Paris, and already we have seen another act of terrorism, this time in Denmark. Meanwhile in the US, the trial has just begun of a man accused of plotting a coordinated attack on New York, Copenhagen, and Manchester, England.

In a rather measured response to the attack, the Danish Prime Minister, Helle Thorning-Schmidt, stated that her main priority was to catch the perpetrators, seeming deliberately to avoid the language of the “war on terror” (a phrase coined by George Bush in 2001). If so, perhaps she shares the view of Maryland Psychologist Arie Kruglanski that metaphors matter. Kruglanski and colleagues published a review paper exploring the four main metaphors of counterterrorism and their implications.

The war metaphor invokes the idea of a conflict between nations, and has four crucial features. The first is that the very survival of each side is threatened. The second is that the fight is a zero-sum game: if one side wins, it means the other side loses. The third is that the entire population must be onside, and that dissenters are somehow in league with the enemy. The fourth—and perhaps the most crucial—is that military action is required. The argument is that leaders and officials who adopt a war metaphor are doing so quite deliberately in order to convince the public that a no-holds-barred military response is not just the best option but, almost by definition, the only possible option. After all, whoever heard of a country waging war without military force?

Whether deliberately or not, the response of the Danish Prime minister invoked the law enforcement metaphor: Terrorist activities are criminal acts, and the perpetrators must be brought to justice through the usual channels. The implication of this metaphor is that counterterrorism is best seen not as an all-out war that can be won or lost, but rather as an ongoing business that has more in common with police work than with military operations. However, as Kruglanski and colleagues point out, the law enforcement metaphor is not a great fit for most acts of terrorism, which tend to be ideologically motivated in ways that everyday crimes are not. Again, we can see that the metaphor is not neutral. Presumably the reason that liberal commentators favor this metaphor is its implication that—whatever the terrorists might say—their actions are not consistent with the religion or ideology that they claim to support, but are simply criminal acts.

The public health epidemiological metaphor makes almost exactly the opposite assumption; that terrorist ideologies spread like a plague. The metaphor has four subcomponents: the agent that causes the disease (the virus or ideology), the vector that spreads it (the mosquito or radical mosque), the susceptible host (the unimmunized population or impressionable youngsters) and the environment or breeding ground (the jungle or personal suffering, frustration, etc.). The implication of this model is that rather than targeting the symptoms of terrorist acts (as under the war or law enforcement model), governments should target the disease. This metaphor seems to be gaining some traction. For example, the UK recently announced a program designed to cure—or even immunize against—the disease.

The prejudice reduction metaphor differs from the other three metaphors, all of which frame terrorism as something that “they” do to “us” for reasons that are largely or entirely beyond our control. Under the prejudice reduction metaphor, many terrorists are responding to what they see as violence, prejudice, or unfair treatment on the part of the dominant group. The implication of this metaphor is that the only way to combat terrorism is to enhance integration and punish discrimination. The obvious difficulty is that terrorist attacks presumably make many members of the dominant group feel less favorable towards integration with the relevant group.

Of course, which metaphor is the “right” one is not a question that psychologists (or anybody else) can straightforwardly answer. Indeed, in many respects, it is a political rather than a scientific question. Two things, however, are clear. The first is that no metaphor is perfect: each highlights some pertinent aspect of counterterrorism and downplays or disregards others. The second is that there is no such thing as “just a metaphor”; the language that a particular speaker uses is highly revealing with regard to her view of both the problem and the best solution. The implication is that the media should be wary of either parroting the language of particular groups (e.g., “the war on terror”) or pointedly refusing to do so (e.g., “the so-called war on terror”). When it comes to these types of highly-charged issues, there is simply no such thing as a neutral framing. Metaphors not only matter; they’re what we live by.

What Should This Fight Be Called? Metaphors of Counterterrorism and Their Implications
By: Arie W. Kruglanski, Martha Crenshaw, Jerrold M. Post and Jeff Victoroff
Psychological Science in the Public Interest, Vol. 8, No. 3 (Dec., 2007), pp. 97-133
Sage Publications, Inc. on behalf of the Association for Psychological Science 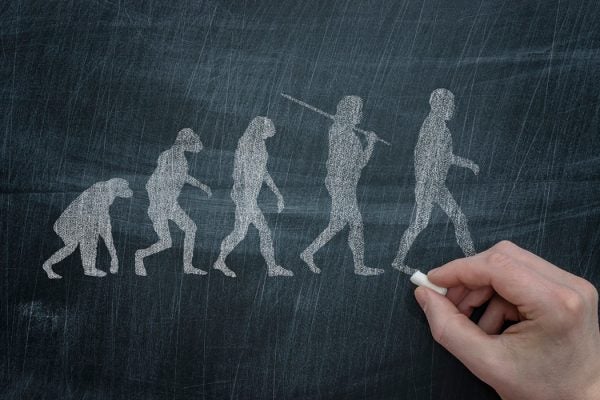 Democracy vs. Scientists: The Case of Evolution in Schools